The iPad Smart Cover Will Rock, Here’s Why 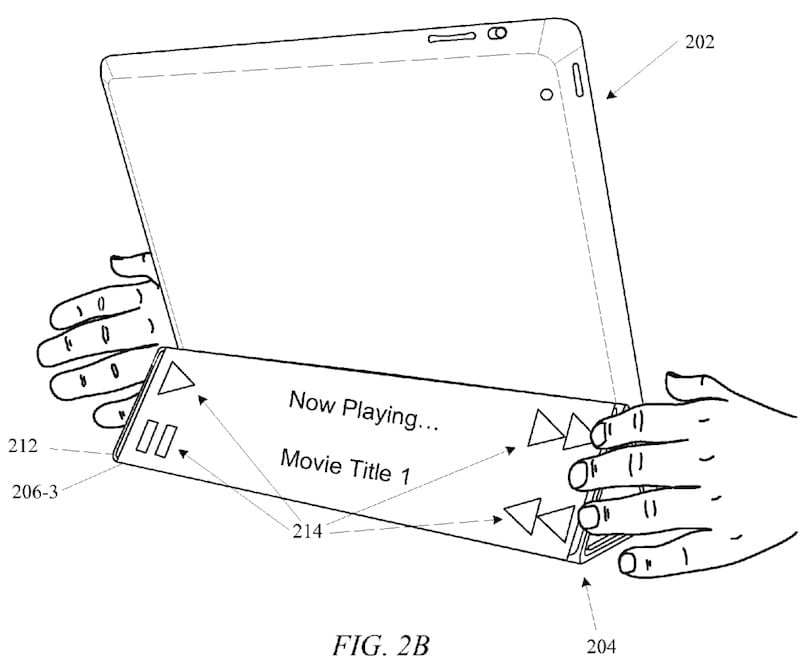 There is no way you’re going to miss this one, in case, if it ever comes to reality from a concept. You’re really going to purchase the iPad Smart Cover as soon as it launches.

On Tuesday, Apple received the patent for its latest concept, iPad Smart Cover. There are many reasons why this Apple Smart Cover invention is going to lure the mass immediately. The cover would not only perform normal things, which you count on, but it’ll also carry a flexible display screen offering everything from sketching support to notifications. That’s awesome. After all, what more could you ask for?

Also known as ‘Smart Cover attachment with highly flexible display’, would resemble Smart Keyboard cover. The smart keyboard cover is highly flexible and currently it’s used for iPad Pro. The case would be able to safeguard screen, and it’ll have a stand mode among many other things.

When the stand mode is on to support the display in order to watch movies, the cover’s back would show a screen which displays notifications and information. In this way, it will provide control to the users over what’s going on the screen. So when you’re watching a movie on your iPad, you can use the Play and Pause option being displayed on the stand. 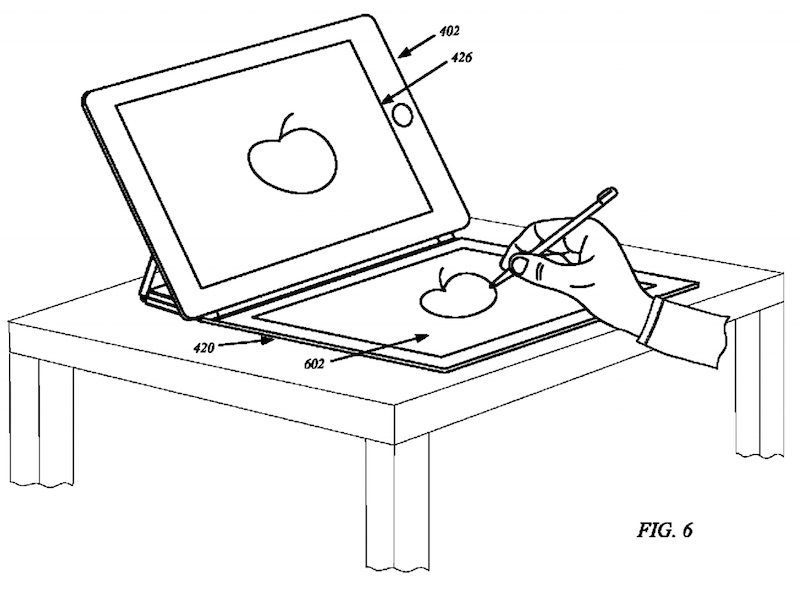 Basically, the cover would play the part of a virtual keyboard. Here, the space above the buttons could be used for sketching purpose by users. The screen could possibly feature a few icons for the purpose of seeking access to applications, among many other features.

What we discussed above was for the cover when the screen is open. Now let’s talk about the closed ones. Possibly, the cover would come in handy for displaying to-do lists, notifications among other information.

In short, this is surely going to be a huge, flexible, and protective screen, which will offer you more functionality and flexibility than what’s available on the market at present.

So why would we want to unnecessarily strain ourselves for notifications and information by opening the screen when we have a smart cover to display everything?

Now it’s time to drop the billion dollar question, when is Apple planning to grace our lives with this iPad Smart Cover? Well, that’s an issue because we have no idea when. The tech giants are in love with securing the patent rights for their concepts. While some patents turn into reality, there are the others who never come out of the concept. Still, if Apple manages to bring this product to the market, it’ll be fun to see what ‘smart’ covers can do.