The recent increase in the number of iPhone 11 leaks, revelations and surmises has given us a good glimpse on what to expect from this year’s Apple Special Event. With the iPhone 11 launch date just two weeks away, it’s time to take a walk through everything we know about this year’s lineup.

According to an anonymous Twitter account CoinX, at least one of the new iPhone models will have “Pro” in its name, such as “iPhone 11 Pro” or “iPhone Pro.”

“Pro” for iPhone? Crazy naming schemes over the past few years.

Over the past year, CoinX has accurately leaked several details about upcoming iPhone models, including names of iPhone XR, iPhone XS Max, and iPhone XS. CoinX was also the first to leak about the removal of the headphone jack on 2018 iPhone Pro models.

One of the things a Foxconn employee’s leaks mentioned is a change in the iPhone 11 branding. Apple plans to introduce a “rainbow” version that would highlight the company’s logo on the rear and the rest of the case. This rainbow logo is said to have more subtle shimmer than its rival Samsung Galaxy Note 10 series. 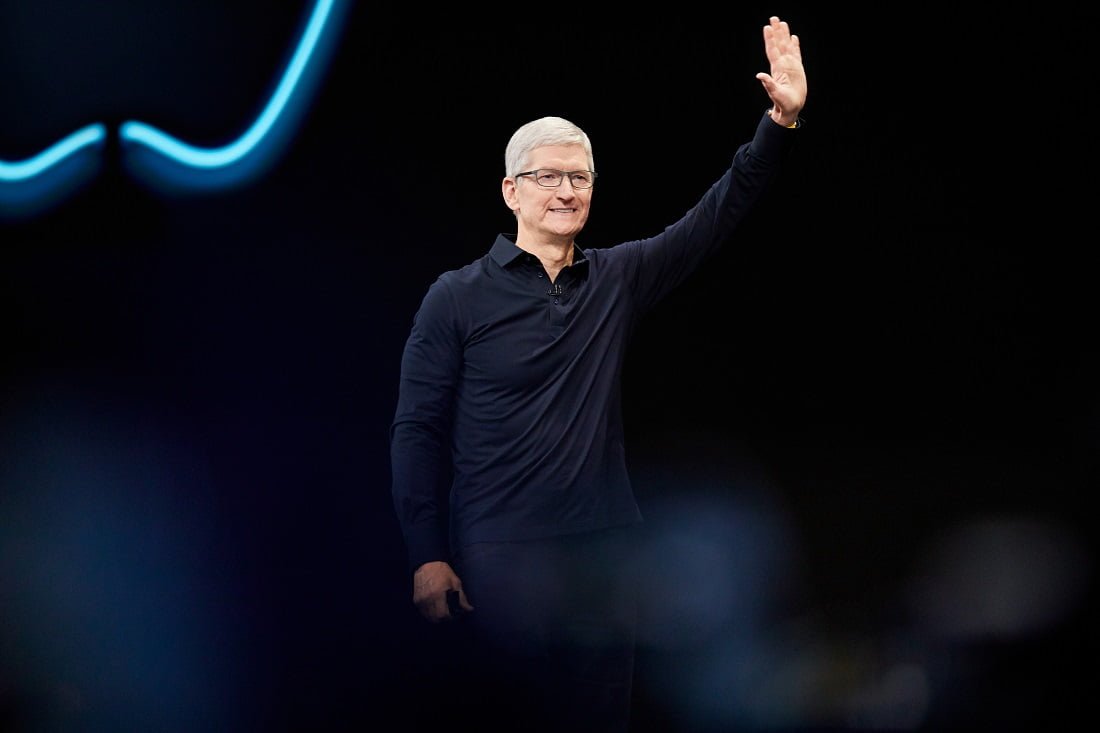 There’s one big surprise Apple has in store for all emerald lovers. According to a Chinese Q&A website, iPhone 2019 models will also be available in a dark green color with matte appearance.

The new iPhone 2019 models include two higher-end 5.8-inch and 6.5-inch OLED models and one lower-end 6.1-inch LCD model. In addition, Apple’s latest smartphone lineup will be equipped with triple-lens rear cameras on the higher-end models, larger batteries, two-way charging of AirPods, and more.

We also expect Apple to revamp the front-facing TrueDepth camera system that is loaded with new components.

All iPhone 11 models will be powered by A13 chips from TSMC, Apple’s official chip supplier. 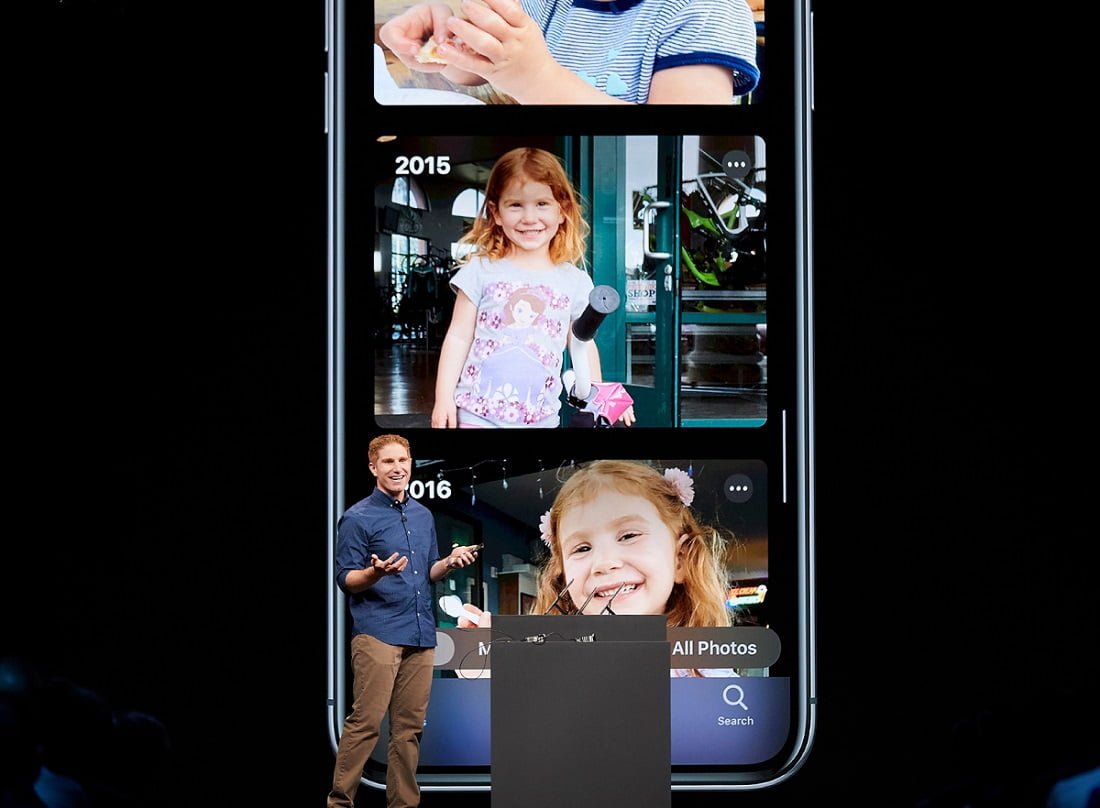 As mentioned in leaks by multiple sources, all iPhone 2019 models will come will be equipped with a new Haptic Touch feature instead of the good old 3D Touch. We are also expecting bigger batteries to accommodate the advanced camera technology.

With the arrival of WiFi 6, we might expect faster WiFi and LTE speeds in all iPhone 2019 models. The smartphones will boast a bilateral wireless charging feature that will wirelessly charge Apple devices that support wireless charging. Take Apple AirPods, for instance.

We’ve also learned that this year’s lineup will be pre-installed with wallpapers. These “treat” will work with both Dark Mode and Light Mode.

Let’s agree to one thing – Apple devices are mighty expensive. With this in mind, we’ve taken our best guess at the pricing around Apple iPhone 11 models. The lineup will sell around $999 and go up for additional storage or for the larger screen.

First Look at the Apple iPhone 11