Apple’s iPhone production has reportedly started to keep its date with its September launch timeline for nextgen iPhones. As the excitement around what and how about the iPhone 13 starts, there are some leaks floating around about the new phones. The latest one is about the iPhone featuring a big battery update.

Apple’s battery life in all its smartphones has been good compared to its competitors. Both iPhone 12 Pro and iPhone 12 Pro Max deliver impressive battery life with smaller battery sizes compared to Android phones that sport much larger battery capacities. Apple’s A14 Bionic SoC in the iPhone 12 series plays a big factor in its running capacity. The Cupertino tech giant is expected to offer an upgraded SoC that may be more efficient than the A14 Bionic. 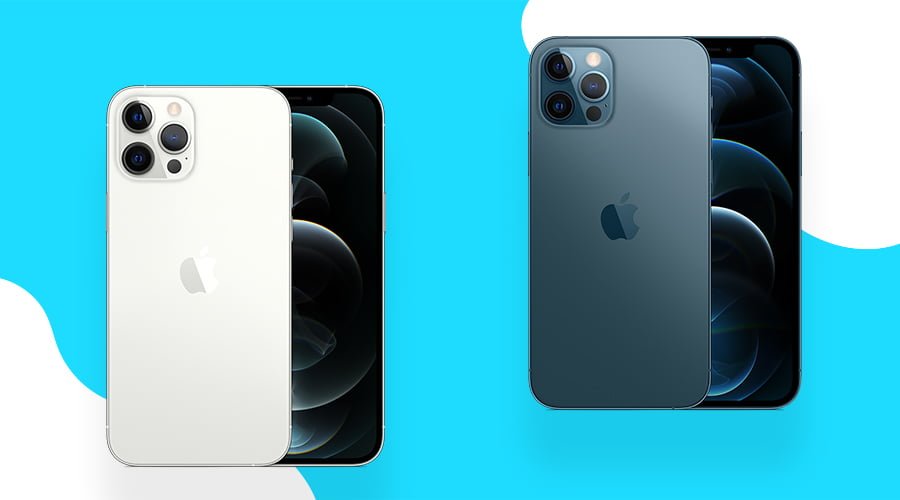 If accurate, this is a significant increase in lasting capacity. However, the larger battery size does not necessarily mean longer-lasting life, especially if the iPhone 13 gets a display with a 120Hz refresh rate, and an always-on display using tech similar to that of the Apple Watch Series 5 and Series 6.

A November report by Ming-Chi Kuo leaked some features about iPhone13, claiming it will have upgraded ultra-wide cameras.

He also said that it will come in four sizes and will launch in September. Analyst Ross Young earlier said that the next iPhone will have a 120Hz display.

A Bloomberg report said that Apple may reintroducing Touch ID fingerprint scanner to the iPhone. Other rumours say that it will come with a 1TB storage option, wider global support for 5G and a smaller notch.

None of these new features rumoured to be coming are anything new or pathbreaking. Almost all the features are available on Android devices.

Apple’s design is rumoured to be based on a “mostly invisible hinge” with electronics located behind the display rather than two panels separated by a visible hinge.

A Bloomberg report dismissed the rumours saying that a foldable ‌iPhone‌ is likely “years away” or “ultimately may never be introduced.”