It’s been less than two weeks since the release of Apple’s new iPhone 13, but early adopters are already pointing at unexpected issues. One such issue is that the iPhone 13 touch screen is not working on iOS 15 or that it randomly stops responding and repetitive touches are not recognized.

Users of iPhone 13 and on older devices using iOS 15 took to Twitter and Reddit to report issues with their touch screens. From reports, this happens when the iPhone 13 touch screen fails to respond to touch, both on the public release of iOS 15 and the iPhone 15.1 beta. The touchscreen issue on iPhone 13 affects the tap to wake functionality of the iPhone as well as interaction with other aspects of the iOS interface. 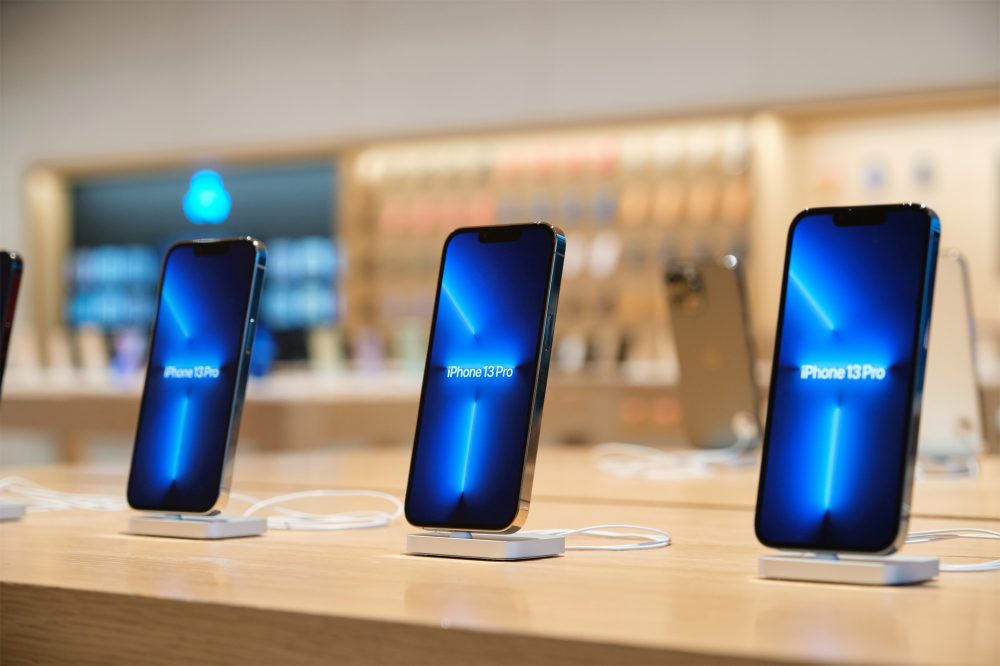 Touch screen issues reported with iOS 15 update: The only way to solve the bug is to reboot the iPhone.

Initial reports suggested it was an iPhone 13 touch screen bug. With time, a barrage of reports emerged from users of older iPhones who are now experiencing a similar problem after updating to the public release of iOS 15 last week. This is now not a hardware issue but rather a software bug in iOS 15.

The fix for iPhone 13 display issue appears to be a reboot of the affected smartphone. Several users note that they can also repeatedly tap the display to ‘wake’ the screen up.

It should be noted that the iPhone 13 Pro models are still prone to bugs in the early hardware runs. It’ll take a few weeks to figure out which of these iPhone 13 bugs are widespread and which are simply overreported and can be easily fixed.

Apple is currently beta testing iOS 15.1, although it appears that the touch screen issue is still present in the latest beta. iOS 15.1 beta 2, however, doesn’t resolve the Apple Watch bug that prevented an authenticated Apple Watch from unlocking an iPhone 13 when the user is wearing a mask.

Public beta testers who have signed up for Apple’s beta testing program can download the iOS and iPadOS 15.1 updates after installing a certificate from the Public Beta website.

Have you experienced any bugs since updating to iOS 15? Write to us in the comments below.