Is A15 Bionic Chipset future proof?

The iPhone 14 has been a hot topic of conversation recently, and there’s a lot of speculation about what specs it will have, what features it will include, and when we’ll see it out in the wild.

New iPhone 14 leaks claims that Apple is planning on using an older version of its A15 bionic chipset for this coming phone’s processor. The A15 was released in 2021 and was originally used in the iPhone 13 series. The rumor suggests that Apple is going to stick with that processor for its next-generation flagship.

The reason for this decision is likely due to cost — the new processors are more expensive than their predecessors, so if Apple wants to keep their prices reasonable (which they do), this could be a good way to go about it.

If you’ve been following the news about the latest iPhone, you might have heard about the new chipset it’s rumored to use: the A16 bionic. But there’s a chance that this isn’t actually the case. We may not see any real improvements on the performance side of things when we finally get to see it in person because it would not be the supposed chip. 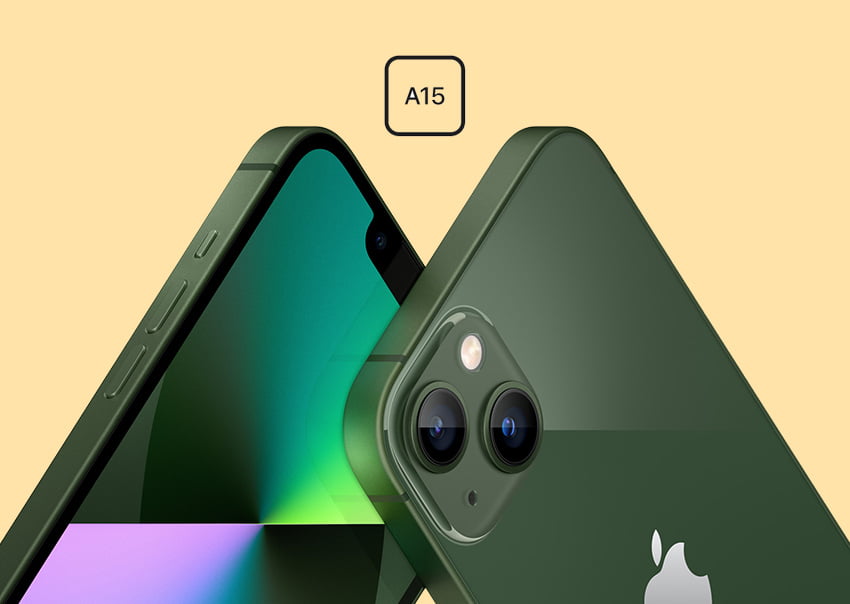 According to LeakApplePro, Apple is working on a new iPhone that will use the same A15 chipset that has been used since 2021 but would change the name to the A16 bionic chipset.

“The iPhone 14 will be disappointing for some people in many ways. For starters, it will look identical to the iPhone 13. That’s right, even if you were to put those devices next to each other, you wouldn’t notice the difference unless you went into its settings,” the leaker said.

The leaker added, “It’ll have the A15 processor from 2021, although my sources suggest this chip could receive the A16 name.”

The source also said that we should expect the prices to be $799 and $899 for the iPhone 14 and iPhone 14 Max, respectively.

Apple will likely release more information on their latest smartphone at their annual Worldwide Developers Conference in June 2022. If this rumor turns out to be true, then we may see an iPhone 13 lookalike rather than an actual iPhone 14.

How powerful is the A15 Bionic chip?

This means that despite its older design, the new iPhone 14 could still offer powerful performance and features compared to other smartphones on the market — especially if Apple does manage to include some new features like wireless charging or 5G support! 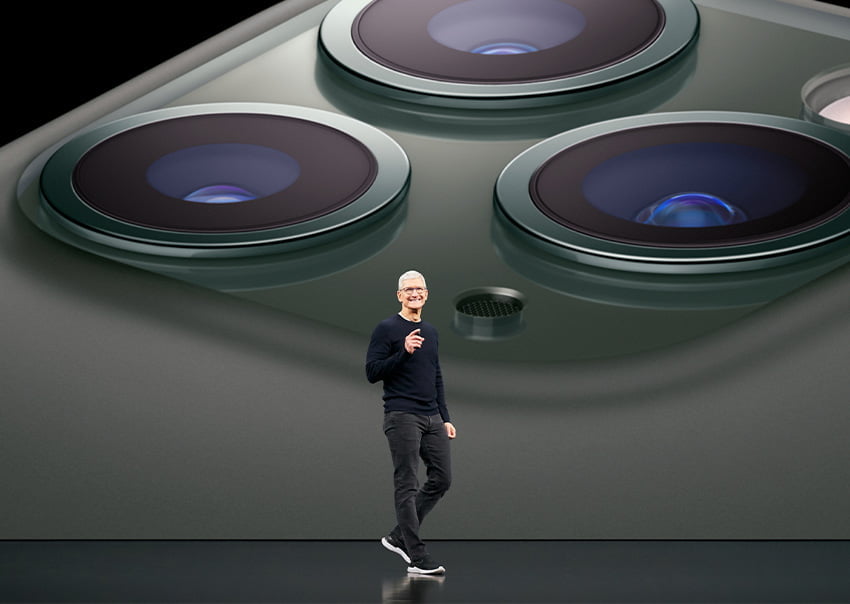 The Apple A15 chipset is a powerhouse. It’s the first Apple chip to have about 15 billion transistors.

It means the Apple A15 chipset can handle even the most complex tasks with ease while using very little power to do so. This lets you do more with your device, whether it’s listening to music or browsing, and it also has an overall improved performance.

It’s that time of the year again. The rumors are coming fast and furious, and everyone’s trying to figure out what Apple’s going to announce at its next event. It’s been a while since we’ve had a new iPhone to talk about, but here it is — iPhone 14!

And this time, we might not have to wait long for it. According to Apple leaks, the iPhone 14 will be pretty similar to its predecessors. It’s quite disappointing to know that it might use the old A15 bionic chipset from 2021 and try to trick us with it. But all these are just rumors and we hope it ends up not being true.