We’re so excited to announce that the iPhone 14 release is happening on September 7th, 2022.

This will be the next iPhone model series that Apple will be releasing this year, and the company has made several changes to the devices that have been speculated about for some time. The iPhone 14 new features are exciting to expect too.

The tech giant will be releasing three Apple Watch models, an all-new AirPods Pro, alongside the iPhone 14 series. The event will take place at Apple Park where we can expect a smaller number of people compared to previous years due to the COVID-19 guidelines. 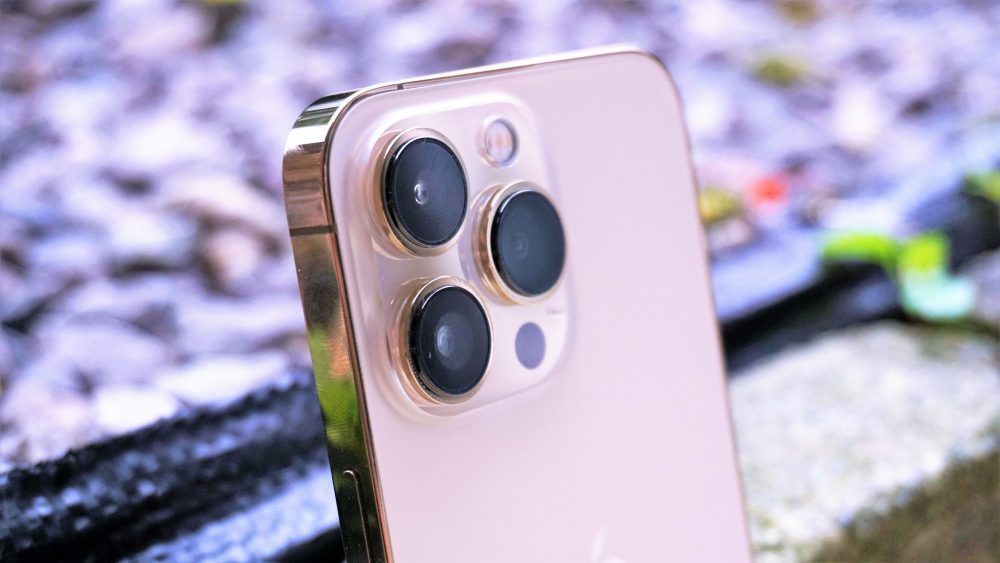 According to the latest reports, the iPhone 14 release date is September 7, 2022. We can also expect other gadgets to be released at this same event. [Image Credit: TechRadar]

The new iPhone 14 series will feature a higher-resolution screen, improved battery life, and faster performance than last year’s model. It is rumored to be coming in the color purple.

Apple has been keeping mum about the new features of this phone, but rumors suggest that it will have an upgraded camera system and will allow users to take selfies from farther away than ever before.

The new phones will come with the latest features and upgrades. But reports have it that the iPhone 14 Pro and 14 Pro Max will have different exciting features compared to the iPhone 14 and 14 Max. Let’s take a look at some of them.

The Features of the iPhone 14 Pro and 14 Pro Max

The iPhone 14 new features will also come with better camera quality, having 48 megapixels, and supporting 8K video quality. The devices might also have a 120Hz refresh rate. Instead of the usual A15 Bionic chip from the last series, these two models will also be made up of the A16 Bionic chip. Since the camera will also receive an upgrade, it means it will take clearer pictures than before.

Apart from these features, all the models of the iPhone 14 will have the new iPhone 14 software update which is the iOS 16, increased RAM storage capacity, and a more efficient battery.

There’s no certainty over the price of the new models of iPhone 14. However, the new features of the iPhone 14 Pro and iPhone 14 Pro Max might trigger an overall increase in their prices.

Shall I wait for iPhone 14?

Yes, you should. We are just a day away from the announcement date and you trust Apple never to disappoint. After the launch of the iPhone 14, its pre-order will follow. It’s safe to say, get your wallet ready for the next gen of iPhones.

Apple is gearing up for iPhone 14’s release, which is September 7, 2022. Fans can expect some new and exciting features this time around.