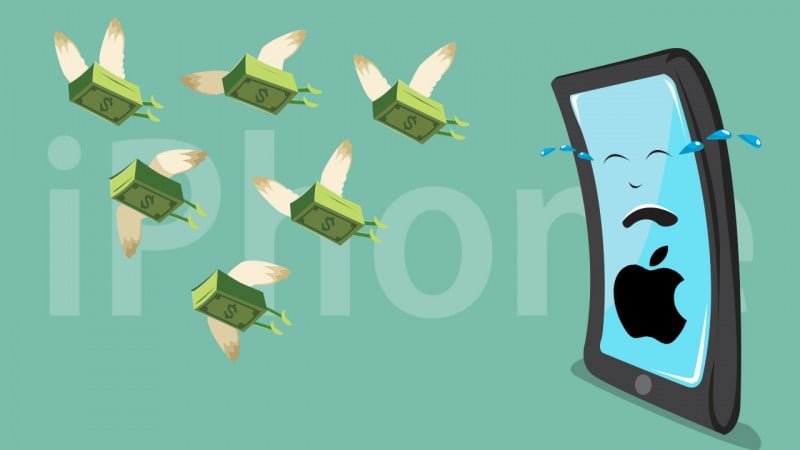 It’s true, the iPhone 7 release this year in September, isn’t going to make the fortune of Apple fly back in the sky. The decline of iOS market share will continue no matter what. The iOS giant is planning to hold back major innovations for upcoming iPhones as reported in latest iPhone 7 rumors. This is because Apple wants to save the brilliant ideas for iPhone 8 release in 2017, which marks the tenth anniversary of iPhone.

The iPhone 7 release gossips are no more exciting like they used to be. It would be better if we stop beating around the bush and simply accept that the iPhone 7 design is simply bland. The device will not feature attractive selling points, which would rather lure the customers to buy the product. The next in flagship lineup will be similar to its predecessors iPhone 6 and iPhone 6S.

There are only a few features in the iPhone 7 release, which are worth anticipating. These are longer battery life, wireless charging, and a better camera respectively. The 3.5mm headphone jack will be absent from the device, which is good for a few and terrible for others.

We would suggest this is a terrible mistake the tech behemoth is about to make. Merely a month ago, we saw the dominance of Apple in smartwatch market fade. Even after accounting for total market share globally by 52%, the company witnessed a huge drop of 63% in smartwatch sales. And of course, how can we forget the worst quarterly drop registered by Apple in the decade, this month. As Apple was reeling through this bad phase, the news about the iOS market share decline and Android’s dominance, which surfaced yesterday, has added more to its wounds. The lack of new features in iPhone 7 is surely going to spell the doom on the iPhone juggernaut altogether.

According to analysts, the iPhone sales will fall somewhere in between 190 – 205M in 2016. In 2015, the Cupertino behemoth shipped 232M iPhones. Considering the rate at which Tim Cook’s company is going, Apple will be the only smartphone maker to experience a massive decline in business this year.

The iPhone is in a desperate need of a powerful makeover if it wants to bounce back into profitable economy and lure consumers. Saving the innovation for next year is not something that would sound like a brilliant strategy.