For a few days, there have been umpteen incidents about Samsung’s Galaxy Note 7 smartphone catching fire. These smartphones had caught fire just within a few days of their activation. A similar incident took place in Australia recently. But the only difference is that in this incident Apple’s iPhone 7 had caught fire. As this is not the first case in which an iPhone 7 caught fire, rumours suggest that very soon even Apple might announce a global recall of the smartphone. Nothing can be confirmed at the moment, as the investigations by Apple are not disclosed yet. This incident is one of the very few incidents that came to light about an iPhone 7 catching fire.

On Thursday, Mat Jones informed the local news channel of Australia about his iPhone 7 catching fire. He is a surf instructor and the incident took place when he was taking surfing lessons. Jones had apparently placed his iPhone 7 under a bunch of his clothes in the car. On returning, the inside of the car was full of black smoke. The car was extremely hot and he noticed ash coming out of his clothes. On discovering the iPhone 7, he found that it was literally melting under his clothes. Along with the clothes, the Apple smartphone also burnt a majority of the interior of the car. The car is so heavily damaged that it is unusable. As a result of this, Jones was on the beach without his clothes, his smartphone, as well as his car. 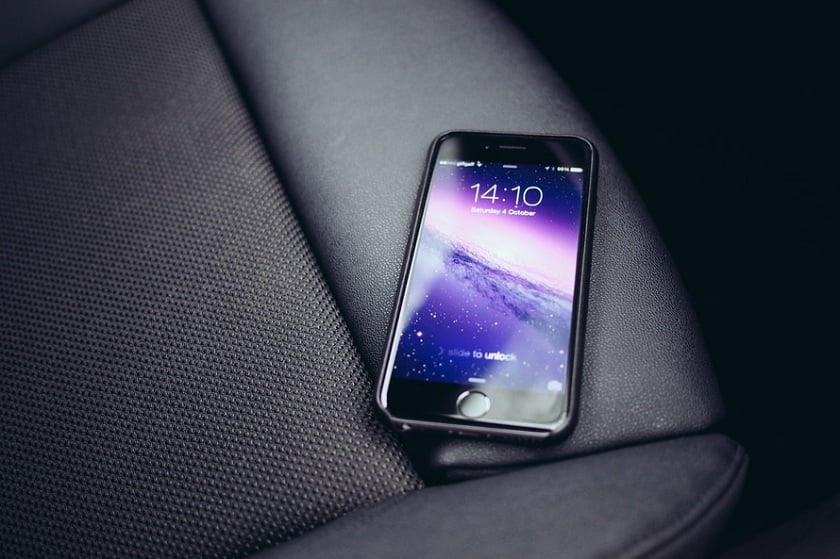 As the car was parked on the beach in the middle of the day, the normal temperature inside the car would have already been high. It is a known fact that any lithium phone battery which is overcharged, overheated or damaged has the potential to explode. Another important factor is that the car contains flammable fuel, which can accelerate the ignition process. But Jones claims that there has been no damage to the iPhone 7 since he bought it last week. As the smartphone is only seven days old, he hasn’t dropped it or used a third-party charger. Apple accepted that they are aware of the incident but there is no further official statement.

Samsung has been in the news for a while now due to its explosive smartphones. Coincidentally, iPhone 7 and Galaxy Note 7 are the major competitors in the smartphone market currently. Therefore both the companies are trying to fix this problem as soon as possible.

This isn’t the first incident in which an iPhone 7 has caught fire. Earlier, an iPhone 7 had caught fire. This happened because the smartphone had incurred heavy mechanical damage. An official announcement by Apple about the reason behind this ignition is awaited. Till that happens, a smartphone user can keep certain things in mind to avoid such a catastrophe. Always avoid charging the smartphone at night as it causes overcharging. Also, try not to keep the phone in a heated atmosphere as it might result in the same.