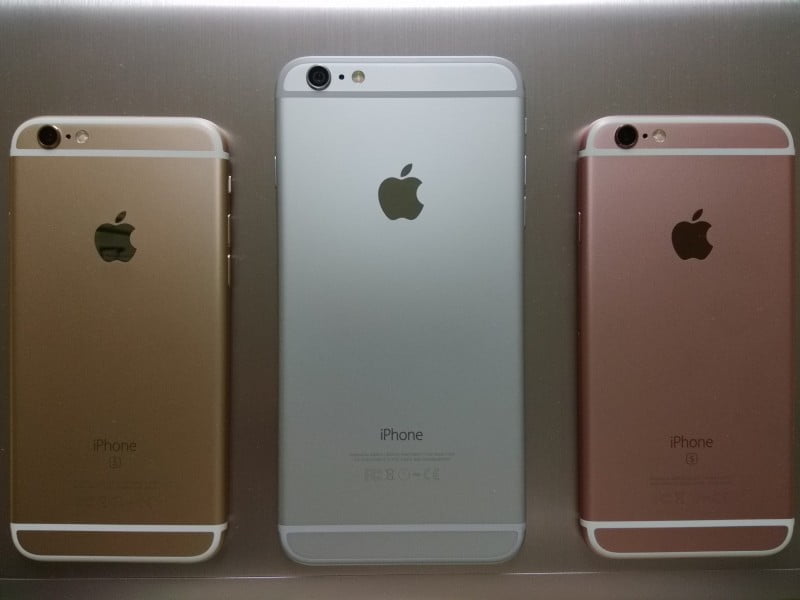 We can expect the upcoming, highly anticipated iPhone 7s models to carry Samsung OLED panels. If report provided by the Korean Herald is considered to be true, the iOS giant has signed a whopping $2.6 billion deal with its fiercest rival in the market.

Apple and Samsung have reportedly signed a multi-billion dollar deal for the new iPhone. Starting in 2017, the Korean multinational behemoth will be supplying 100M Samsung OLED panels.

Several rumors have been doing circles around the corner that Apple is planning a switch to Samsung OLED panel displays for its 7s series. Both the companies have not yet confirmed the exact dates for this multi-billion dollar switch.

The reports published by the Korean Herald highlights that Apple has only ordered panels with size 5.5”, which could mean Tim Cook is planning to only upgrade the Plus version of Apple iPhones with Samsung OLED panels. This also points out the fact that iPhone SE and 4.7-inch iPhones are most likely to remain as it is with IPS display unless its makers are planning to nail a deal somewhere else.

The report states, “Engineers are developing more-advanced versions of the liquid-crystal displays currently used in iPhones, iPads and Mac personal computers. Apple also is keen to move to organic light-emitting diodes, which are even thinner and don’t require a backlight…”

Technowize Review "Gadgets of the Month"