iPhone bug: No matter what, don’t set your iPhone date to January 1 1970 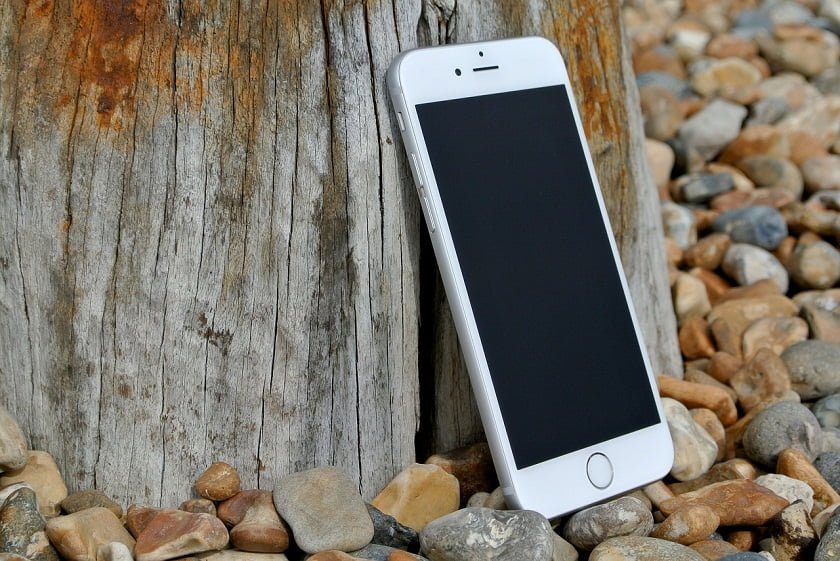 A new iPhone bug has come up, as they do from time to time. This one will turn your expensive iPhone into an expensive paperweight if you set your iPhone date to January 1 1970. You might think that why anyone would set the date back to the Nixon administration. So, I shall remind you that this is the internet, a place full of appalling tricks and pranks!

It started with an image that was first found on troll haven 4Chan, that encourages iPhone users to set the iPhone date to 01/01/1970 and seek out iOS “Easter egg” that will display the retro Apple logo on your screen. It also mentioned that after changing the date, the user needs to reboot their phone and prepare for a wild ride.

Do not do this! Because this will turn your expensive iPhone into a rock, making even the experts at the Apple Store scratch their heads as restoring from iTunes is not an option here. It will require an actual physical fix, or maybe an entirely new phone. This iPhone bug appears to affect only 64-bit iOS devices, thus affecting iPhone 5S, iPad Air, iPad Mini 2 and newer. Even if you have an older device, we would recommend not playing with the fire.

The reason behind such fault can be that 1st January 1970 is the first day of UNIX time (used in iPhones). Unix-like systems keep track of the time in form of the number of seconds that have passed since the first day. So, it seems that setting the date to zero or less than zero causes trouble for Apple devices. There is no solution available to this problem; however there is some disagreement as how it works. Some people mentioned that the issue resolves itself after the internal clock reaches a certain point that defers on the basis of time zone. While others have stated that certain SIM cards are able to jump-start devices back to life.

Whatever is the reason or solution, one thing is certain that Apple devices are vulnerable as any malicious attack can brick an iPhone that is connected to a public Wi-Fi network. So, disabling automatic time and date changes and setting the date and time manually can prove to be a safer bet.

The devices affected by this iPhone bug can be replaced at the Apple Stores; however you should not try such time travelling and live in the present instead so that your expensive iPhone is not converted in an expensive non-phone.