This iOS 15 bug is your major problem.

If you’re an iPhone user and you’ve been having trouble with FaceTime and iMessage, we have some news: it’s not just you, there’s an iPhone bug in action.

The problem was brought to Twitter by Bloomberg’s analyst, Mark Gurman, who noticed that his iPhone had stopped working properly.

He tried to use FaceTime and iMessage, but they weren’t working anymore — they couldn’t send or receive texts or calls from other iPhones anymore either.

However, Apple has not yet acknowledged this iPhone bug.

Mark Gurman said in his tweet, “There is a nasty iPhone and @TMobile bug where iMessage and FaceTime for a device’s phone number will randomly deactivate and there’s no way to deactivate it. An extremely disappointing issue.” 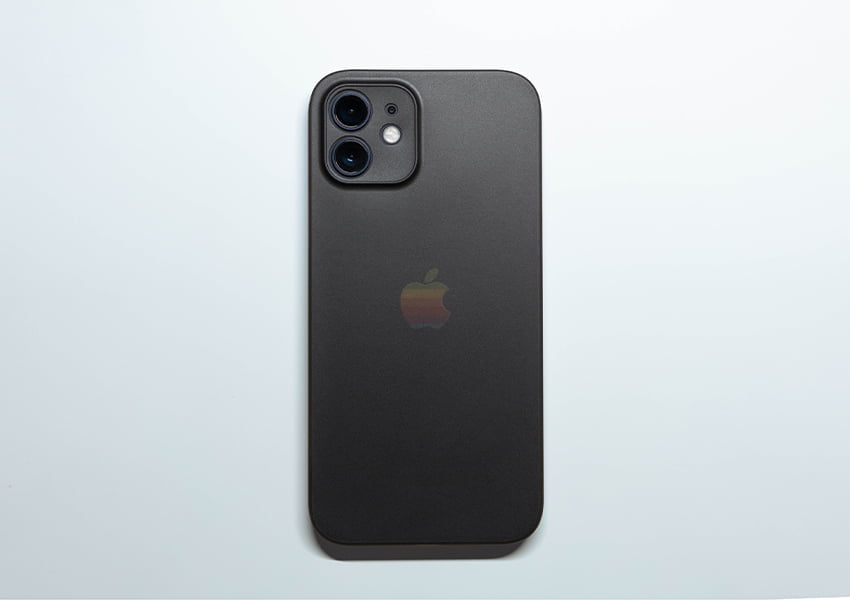 Have you been in the middle of a FaceTime call and maybe suddenly your call ended? Or maybe you were texting with someone and all of a sudden, they stopped responding to your texts. You probably thought that something was wrong with your phone, but no, it’s the iPhone bug.

Apple recently released an update that caused a bug that deactivates FaceTime and iMessage automatically when users are using their devices.

The iOS 15 bug is the reason for these problems.

According to Mark Gurman, this iPhone bug affects iPhones running iOS 15.4, iOS 15.5 and iOS 15.6 beta. If you’re running one of these versions of iOS on your phone, then you are more likely to encounter this iOS 15 bug.

Reports have been drawn back to the eSIM that has been in use by most of Apple’s users. An eSIM, otherwise referred to as an electronic SIM chip, is built into an iPhone’s processor instead of the usual physical SIM slot.

With an introduction to this new technology, many cellular networks found it hard to incorporate this, but with time they got the hang of it. According to reports, some have already provided basic steps that such users can use to set up their eSIM without making a trip to the store. Others, like T-mobile, have an app for easy set up for their users.

Many people have been enjoying this new technology, only to have it ruined by this phone bug. The bug attacks the device’s main phone number that is attached to the FaceTime and iMessage apps. 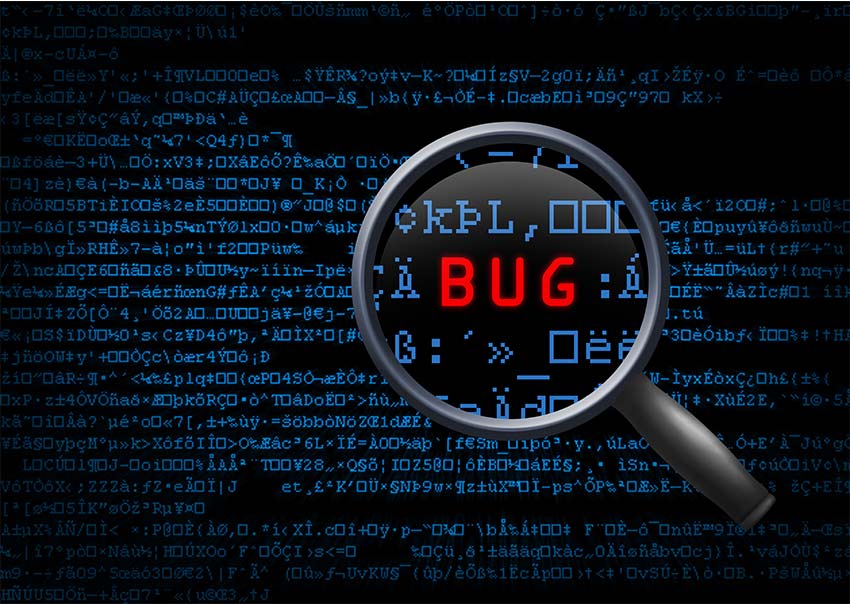 How to fix the iOS bug before it happens

There’s no telling how to prevent the bug before it attacks your device. But since many people believe it’s a problem with the built-in eSIM, then it’s best to use a physical card for now until the problem is resolved. And since it is also related to the recently released iOS 15, then maybe an update shouldn’t be carried out for now.

When should the iOS 15 bug be fixed?

Anyone who understands how important it is to just text or call their friends and family will realize how necessary it is to get this bug fixed. Unfortunately, there’s no way to resolve the bug since Apple hasn’t said anything concerning it. We can only do the little we can to get our iMessage and FaceTime running, but there’s no guarantee that the bug is out after that.

Here’s how to fix iMessage and FaceTime.

According to Bloomberg’s analyst, Mark Gurman, there are two ways you can do this.

First, you can get a new physical SIM. He did this by visiting his carrier network’s store, T-Mobile, where one of the store representatives was able to get his physical SIM activated for his phone.

The second step is to uninstall and reinstall the eSIM account on your iPhone.

These two methods should get your phone working better in no time.

If you’re a longtime iPhone user, you’ve probably experienced a few bugs here and there. But this new one is kind of odd. The iPhone bug, specifically the iOS 15 bug, is currently deactivating FaceTime and iMessage and it’s causing a lot of problems for people. We hope Apple fixes this bug pretty soon.

iPhone bug: No matter what, don’t set your iPhone date to January 1 1970