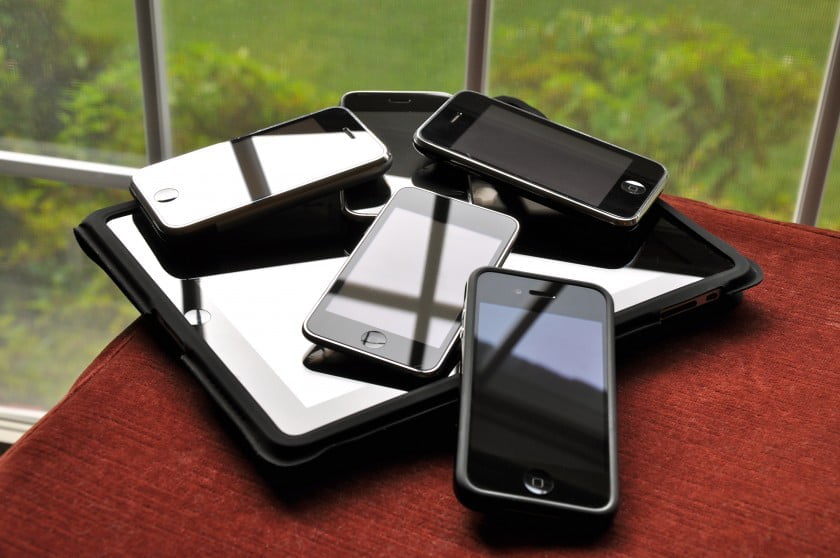 Used iPhones for Sale in India

India is on the verge of becoming smartphone industry’s latest profound love following China, with handset manufacturers scampering to nail the smartphone market. Tech giant Apple is attempting to breach the smartphone market of India by trading used models. India is still considered as an emerging economy, but it doesn’t mean it’s going to settle itself down for anything less. It has already banned Free Internet, Facebook’s one of the most important initiatives.

Now, it is the time when iOS giant suffers the backlash as it meets the wall of resistance enacted by Indian Government. The power players of Indian industry are moving to oppose Apple’s appeal to sell used iPhone models in India because it could possibly undermine the environment and economy of the country in the longer run.

The iOS giant has asked for permission to become the first smartphone manufacturer permitted to import and trade used iPhone models in the country. For all those who aren’t aware, this is the tech giant’s second attempt for the same application. However, this time, the stakes are a bit higher and an increasing number of power players are petitioning against the appeal, warning the Indian officials that this move will open the floodgates to digital waste, threaten local manufacturers, and make a mockery of ‘Make in India’, an initiative led by Prime Minister Narendra Modi to encourage manufacturing of products on a local level.

Certainly, the access to import and sell would jeopardize the businesses of Indian smartphone makers. A group has been formed by big-league players and they have written an application to Indian Government to reject Apple’s appeal. These leading names include smartphone giants like Samsung, Micromax, and Intex.

The idea by iPhone Maker certainly arrives with a merit. Smartphone economy of India is similar to that of China. It is inundated with smartphone devices, which cost no more than $100. Naturally, it is quite tough for Apple to penetrate into a market with such lower price tag. Selling used models of iPhone along with newly launched iPhone SE could help the iOS giant towards its goal; meanwhile, Indian consumers can get hold of an iPhone quite easily. iPhones are still a subject of class and luxury in countries like India.

The initiative ‘Make in India’ was launched back in 2014 to aid in minimizing reliance on the import of electronics and motivate local businesses to make their own products within the country’s premises. So far, the initiative has been successful. Even the Taiwanese multinational giant Foxconn has considered stepping in to start local manufacturing.