The iPhone SE 2 release date rumors are continuously sprouting, yet nothing is clear about the upcoming Apple model. A recent report by Japanese source for Apple products, Macotakara cites that the rumored iPhone SE 2 model may not see the light till September this year.

The previous month Macotakara posted about an iPhone SE 2 release date, that is by May or early in June 2018 WWDC event. French site, Consomac also supported this report with a claim that Apple has recently added an array of fresh iPhones to the Eurasian Economic Commission (EEC) database.

However, going by the report provided by trusted supply chain sources, the iPhone SE 2 production has not yet commenced. Contrastingly, Apple is presently working on a refreshing look at iPhone X which will be unveiled later this year. 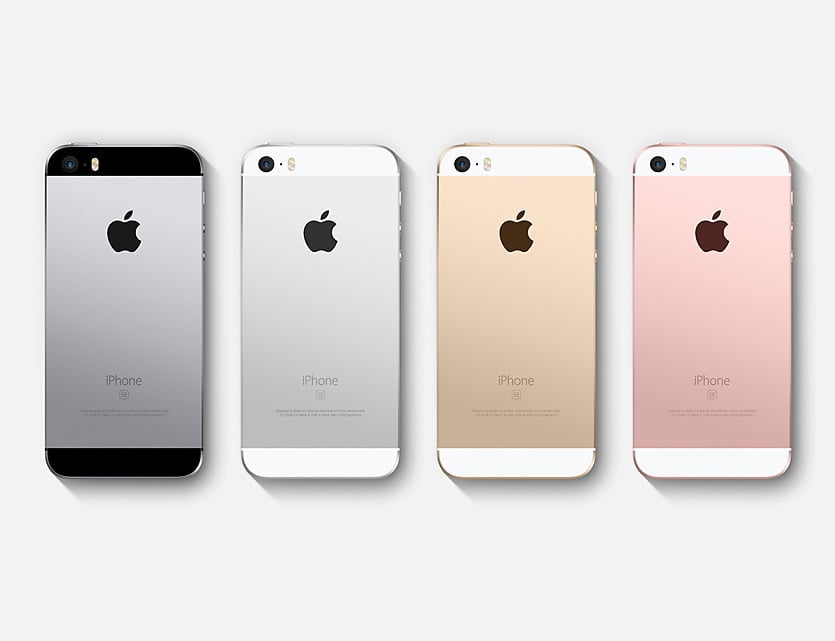 The successor of compact iPhone SE may not have a home button. Source: Apple

Ming-Chi Kuo, the infamous analyst on all things Apple believes that the Cupertino company will introduce three iPhone in 2018. These are the two OLED models with dimensions 5.8-inches and 6.5-inches respectively along with a cheaper version of 6.1-inch LCD model.

Keeping in mind that WWDC is an all-developers event, it seems that we need to wait until September for the company to make announcements on the future iPhone releases. Keep reading this space to know more on iPhone SE 2 release date.

The rumors on the iPhone SE 2 specs and the common specifications in the Apple’s new phone models provide an ambiguous picture of iPhone SE 2 composition.

Last week the case maker Olixar leaked the design of the second-generation iPhone SE model via accessories website, Fun Mobile. The iPhone SE 2 will probably have dimensions –4.7 inches (length)by 2.1 inches (width). The proposed design is more compact than the current iPhone SE which has a length of 4.87 inches and a width of 2.31 inches.

Further, Macotakara reports that Apple is pilot testing multiple prototypes that include a model similar to SE 2 as well as a 6.1-inch display iPhone. Moreover, all models have dual common features: edge-to-edge display and face ID. 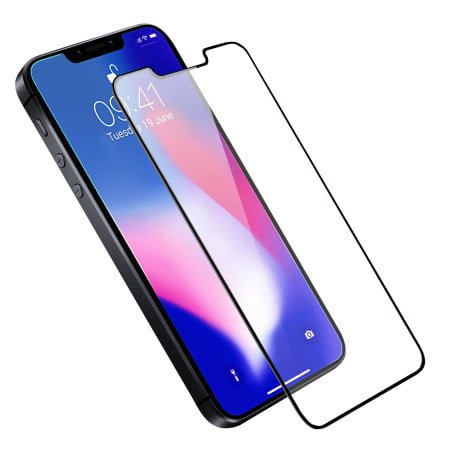 At the same time, the Olixar’s leaked iPhone SE 2 design seems to have a dense silhouette that doesn’t allow any space to install face-recognition feature. To possess a face ID feature, the new iPhone variant must have a broader display.

The other rumored iPhone SE 2 specs are that it may not have a headphone jack and a home button. The recent leak by Olixar reveals a classic design inspired by iPhone X for SE 2. It would be surrounded by an aluminum shell with plane sides and smooth-cut edges.

Conversely, following Ming-Chi Kuo’s predictions, all the 2018 phones of Apple will feature Face ID and top-notch displays. He added that the Cupertino Company is busy in making bigger versions of iPhone which doesn’t let the company focus further on any new compact model.

The two variants of the original iPhone SE are available in four colors – Silver, Gold, Space Grey and Rose Gold. The powerful 4-inch iPhone model costs between US$ 349.00 and US$ 449.00. Following the same design and with a rumored top-notch design and face-recognition feature expected in all 2018 iPhone, the new iPhone SE 2 may not fall in the similar price range. Apple may have to raise the price of the rumored new model while incorporating the advanced features. The step may lead to cannibalizing the already lower sales of iPhone X.

In this case, according to TechRadar, the likely iPhone SE 2 price (without Face ID feature) may fall near $450.

The iPhone SE 2 rumors are not letting us infer on any concrete statement right now. Hope the official announcements during the WWDC event in June bring us to some substantiate conclusion.