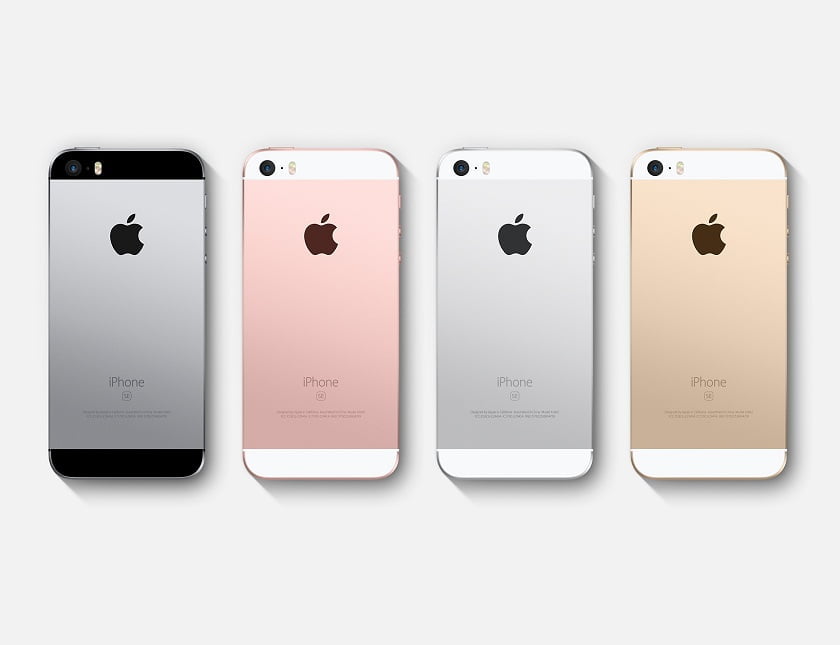 Yesterday, the Apple event introduced the world to its new iPhone SE – a smaller and more powerful iPhone that can suit your pocket as well.

At the first glance, iPhone SE clearly looks like iPhone 5s, but when you take a keen gaze at its features, you have to admit that looks can be deceiving. The company assures that this new iPhone is the most powerful 4-inch phone ever and the cheapest one in the iPhone series. Apple has ditched the bigger-the-better trend and has retraced its steps when launching a scaled-down iPhone in its Apple event. 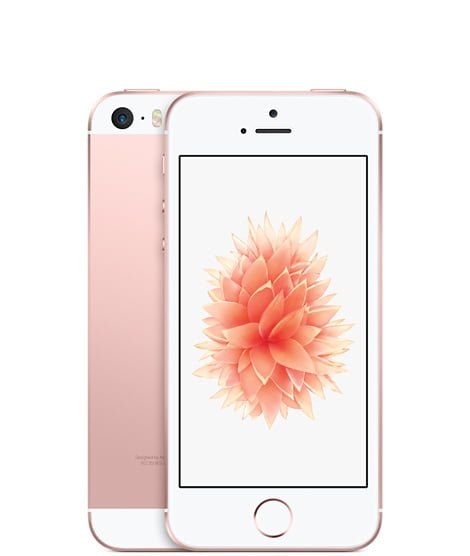 Moving to the specs of the new iPhone: It has revamped the much-loved design of iPhone 5s and added the A9 chip (the one used in 6s) to make it more powerful. The 12-megapixel iSight camera is proficient enough to capture incredible photos and 4K videos. And the favorite feature of live photos that got much hype in 6s is also involved in this new iPhone.

The A9 chip is at the core of this smaller iPhone, which gives it the same power as iPhone 6s. It brings impressive responsiveness and speed with its 64-bit desktop-class architecture. The new iPhone has 2x faster CPU performance as compared to iPhone 5s and has 3x faster GPU performance than 5s, which makes it equivalent to iPhone 6s when judged on performance. So, your favorite apps and games with run without a glitch, making it a mighty chip for utmost performance.

You can now simply activate Siri by saying “Hey Siri,” without even touching your phone. Also, it has included some fitness tracking capabilities that will help you monitor the number of steps that you walk in a day.

The new iPhone, which works on iOS 9.3 will be available for $399 for 16GB and $499 for 64GB. iPhone SE has clearly merged the best of both worlds by merging the features of iPhone 6s and the beloved design of iPhone 5s, that too at a lot cheaper price. And here’s to the iPhone that looks small but lives large!