Apple announced on Friday that two of its products: the 13-inch MacBook Pro and iPhone X have quality hardware problems. And the company has pledged to fix the issues free of charge.

Though Apple has, in recent years, continually increased prices for its phones, tablets, and laptops, the Cupertino, California-based tech giant has recorded a series of product quality problems over the years. Apple’s iPads are now as high as $1,899, while iPhones are available at $1,449.

Apple said the problem on its iPhone X, which was launched in 2017 with $999 starting price, is the display. A component failure could result in problems with the touch and the company has offered to replace those parts without charges. It further disclosed that the problem did not affect iPhone X successors; iPhone XS and it’s cheaper model XR released two months ago. 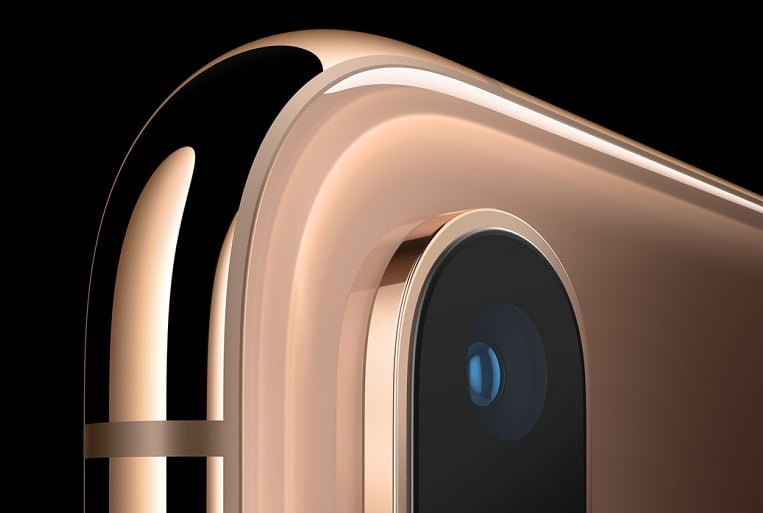 The screens on the phones affected may execute tasks without being touched or not respond correctly when touched, Apple said.

In 2017, Apple’s iOS 11 upgrade intended to bring more features was rather draining batteries. That forced Apple into launching a massive battery replacement program after conceding the software slowed down the performance of aging iPhones. The battery life problem affected mostly iPhone 6s and iPhone 6s Plus models, with some iPhone 8 users also topping the list of complainants.

Apple also offered to replace the keyboards of some MacBook and MacBook Pro models in June this year. A keyboard Apple introduced since 2015 that generated lots of complaints due to unexpected malfunctioning and the unbearable noise it makes while typing. However, Apple has changed the design this year by just adding a layer of silicone under each of the keys.

Some users had previously launched complaints of the iPhone X screen issues without getting any response from Apple, according to Bloomberg. However, the company had opened similar replacement programs before now for the older iPhone models with screen problems.