The iPhone X, costing $1000, has drawn a lot of attention. The phone is considered as the game changer in the iPhone series. It neglects the native design to a new, smarter and fresher look. While Android phones sweep the wows for their looks, this time Apple steals the show by coming up with the best screen in town. So here’s the iPhone X review that we have in store for you.

The iPhone X review, for you.

The hexa-core Apple A11 Bionic processor powers the iPhone X. It is also accompanied by 3GB RAM. The internal storage of 64GB is something that cannot be expanded. A 2716mAh non-removable battery powers the iOS 11 and the phone weighs 174 grams and the thickness is 7.70. 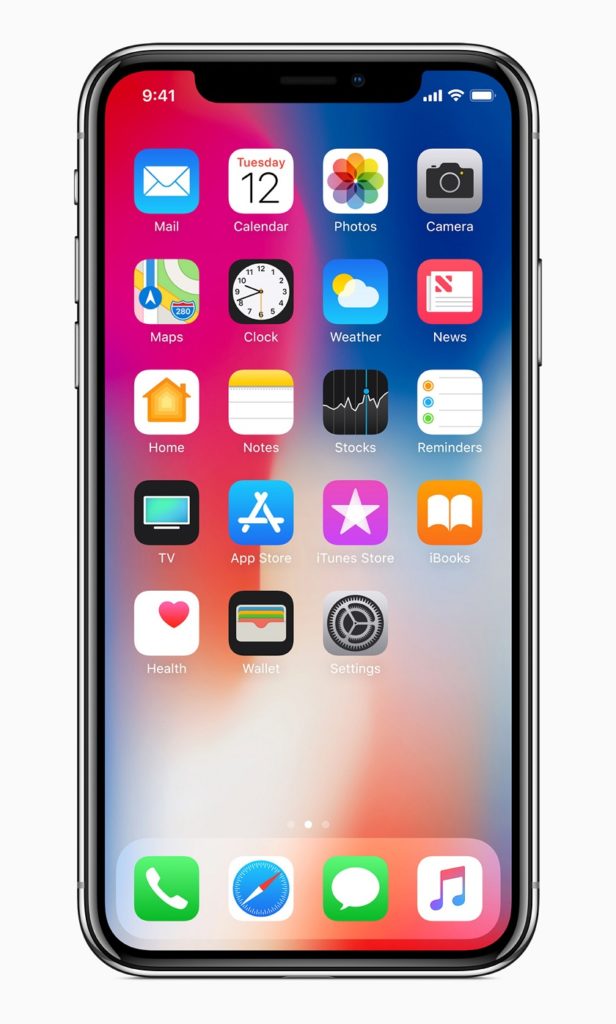 The OLED screen of iPhone X constructs more vibrant and brighter images than its predecessors.

When it comes to the camera, iPhone X incorporates a 12 megapixel primary camera on the rear side. The selfie camera is powered with 7 megapixel front shooter. The wide lens is f/1.8 along with optical image stabilization (OIS). The telephoto lens is quite faster on the iPhone X than in 8 Plus. This model boasts the only telephoto lens with OIS. The selfie camera is part of TrueDepth camera which includes sensors, light projectors and infrared camera that help in perceiving depth. 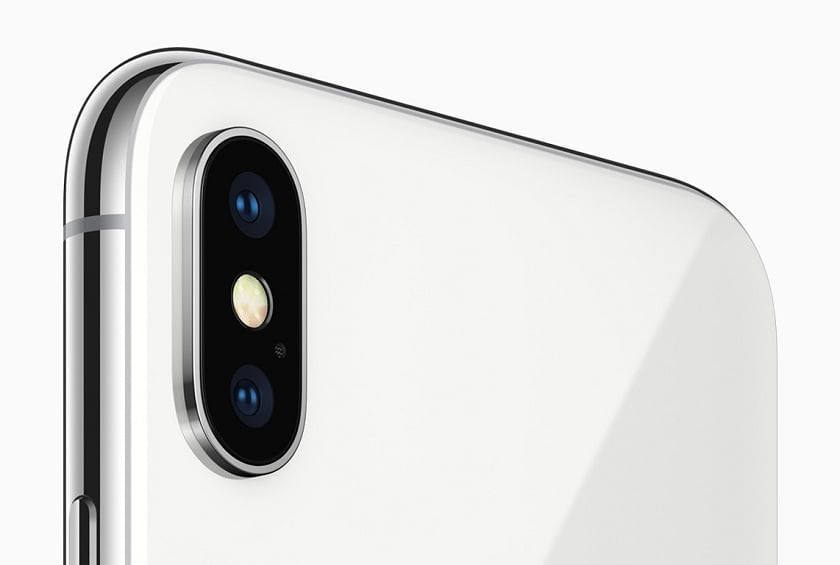 This model boasts the only telephoto lens with OIS.

The 5.80-inch touchscreen display comes with the resolution of 1125 pixels by 2436 pixels. Although Samsung is known for using the Super AMOLED Plus screens for good display, Apple Inc. took what they offered and bettered it further. Apple used the screens of Samsung and engineered it for enhanced performance. According to DisplayMate, a well-known testing outlet for display screens, iPhone X screens have the “most innovative and high performance smartphone display” ever tested. The display testing company did applaud Samsung for developing such a screen but credits Apple for its calibration. The OLED screen of iPhone X constructs more vibrant and brighter images than its predecessors.

Moving on to the best feature of the iPhone X is Face ID. Samsung and LG have tried their hands on Face ID but only Apple seems to have gotten a proper hang of it. With the glass covering up the entire handset, there seemed no place for the home button to exist therefore making use of facial recognition to unlock the phone. Apple took help from PrimeSense, Israel’s 3D sensing company which was bought by Apple in 2013. Even though this feature attracts most attention, it also raises questions about how safe the phone really is.

Theoretically speaking, all you need to do is look at your phone to not only unlock it but also downloading and making payments. The risky part is that  anyone can get a video of your face and put it in front of the phone. Meaning that anyone could unlock the phone and use it to rob your money or information. But, every coin has two sides and so does this phone.

Now all that we need to know is whether people are willing to accept such an expensive piece into their lives. It is yet too early to say anything concrete about the sales of iPhone X. We feel that Apple has hit the right chord with this fresh new masterpiece. We hope that the iPhone X review helps you get the perspective you need.

Foxconn will assemble top-end Apple iPhones in India from 2019