In September 2017, Apple Inc. launched iPhone X and surprised us with an ultra new technology, TrueDepth camera. In partnership with Snap Inc., Apple demonstrated the power of new front-facing camera by utilizing AR Snapchat Lenses designed especially for the handset.

The TrueDepth camera provides a precision of at most quality as it analyzes 30,000 invisible dots to create a three-dimensional facial map. Additionally, portrait mode selfies have a feature wherein the foreground remains sharp and the background turns blur. This aids Snapchat Lenses to highlight the photographer and the mask with better clarity.

The iPhone makers were quite excited when they introduced their depth-sensing camera. Apple recognized the revolutionary trend of capturing selfies and diligently worked in the same direction. 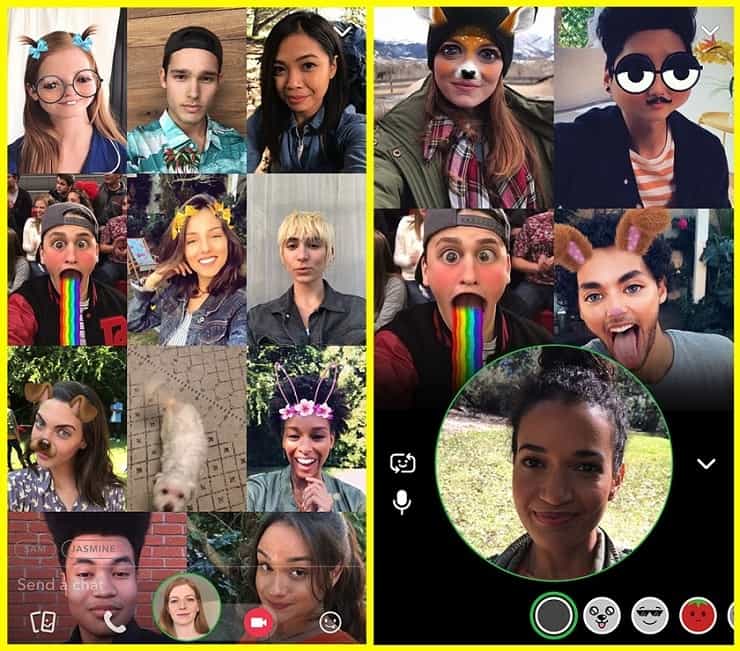 The fun conversations on Snapchat

In last December, Snapchat released Lens Studio, an additional to showcase your creative side. Studio Lens is a design tool to build augmented reality Snapchat lenses. The app works on Mac and Windows desktop computers. Correspondingly, over 180 million global people use Snapchat every day to chat, play, share and capture some pictures, too.

At the same time, Apple announced in January 2018 about taking all preventive steps to envelop the customer identity, along with sharing the facial mapping data to the app developers. The company has restricted developers from generating profiles of the users by using or identifying facial mapping data.

Moreover, Apple reaffirms that this facial-captured information cannot be bundled and sold to data mining companies. Hence the probability of advertisers or marketers to target you is minimal.

On the safer side, the Face ID feature in iPhone X operates on a mathematical representation of the owner’s face, which is encrypted in the phone itself. Even the company employees do not have access to others’ Face ID algorithm.

Nevertheless, the third-party developers will have access to 50 facial expressions that could inform them how the user raises the eyebrows or moves the mouth. And that is enough to create some fun & interesting AR lenses!