Twitter faces a fine of €450,000 or $547,000 from Ireland’s data regulator under a 2018 European privacy law, the General Data Protection Regulation (GDPR), to prevent misuse of personal data by businesses.

The fine was levied by the Data Protection Commission in Dublin following a year-long investigation after Twitter notified it of a breach of the GDPR. This is the first time the regulator has penalized a big tech company under the new EU GDPR rules.

Twitter disclosed that it had inadvertently made public the private tweets of some users’.

The DPC fined Twitter for infringement of Article 33(1) and 33(5) in a failure to notify the breach on time and to adequately document it.

The commission described the fine as “an effective, proportionate and dissuasive measure”.

A small fine for GDPR breach

The Irish commissioner, Helen Dixon, is in charge of enforcing the GDPR rules that allow national data regulators to operate as a “one-stop shop” for the entire bloc for companies that meet certain criteria. Twitter, Google and Facebook all have big operations in Dublin. 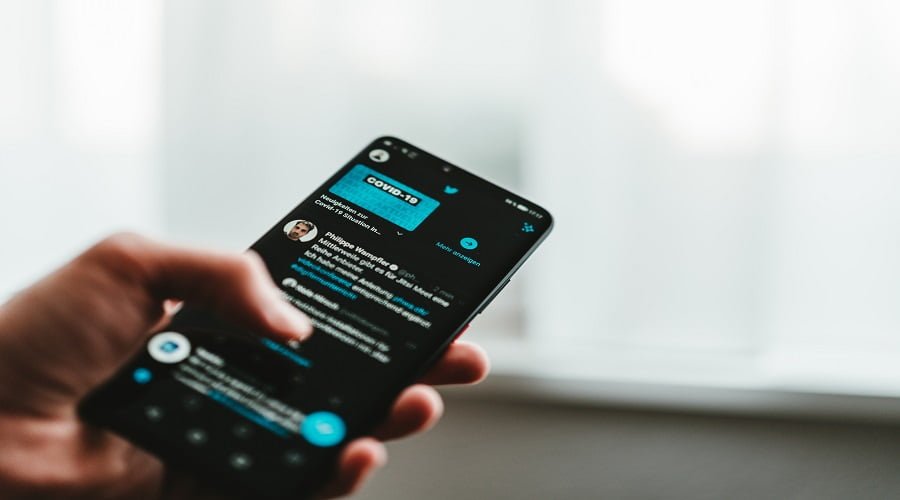 Some data protection experts had earlier said that there would be no big fine given the nature of the breach and as Twitter had admitted to the breach publicly, without coercion.

However, some critics, on the other hand, may question the level of the fine given the company recorded revenues of $3.46 billion (€2.8 billion) last year.

The GDPR gives data regulators powers to fine companies up to 4 per cent of their global turnover of the previous year or €20 million, whichever is greater, for violating the law.

But the UK declared Tuesday that it will levy multibillion-pound fines on the world’s biggest tech companies if they fail to remove illegal and harmful content from their platforms. The fine is supposed to be 10 per cent of the turnover.

The government has come out with online safety legislation clarifying the “duty of care” requirements for social media platforms such as Facebook, YouTube and WhatsApp. The laws require the companies to “remove and limit the spread of illegal content” including child sexual abuse and terrorist material.

There is a lack of clarity on the government’s proposals for private messaging services. Twitter said: “We support regulation that is forward-thinking, understanding that a one-size-fits-all approach fails to consider the diversity of our online environment.”

Dom Hallas, executive director at the Coalition for a Digital Economy, which represents tech start-ups, warned that the UK’s Online Safety bill threatened to stymie competition. “These plans risk being a confusing minefield that will have a disproportionate impact on competitors and benefit big companies with the resources to comply,” he added.