Is Google Pixel Trying to One Up the iPhone Brand?

There have been a lot of speculations regarding the Google Pixel phones for a while now. This is bound to happen as Google is one of the best technological companies of the world. The launch of the Pixel and Pixel XL phones took place at a lavish event held in San Francisco. Google claims that this is the first series of smartphones which have been designed completely by them. The software, as well as the hardware of Pixel, is the brainchild of Google. But the features of these phones were leaked online long before this launch took place. Though the design of the hardware resembles certain other electronic brands, its software is a class apart. According to experts, the Pixel might give Apple tough competition in the field of smartphones. It has features almost as good as the Apple iPhones.

The AMOLED screen of Pixel is 5-inches and of Pixel XL is 5.5-inches but both these phones have the exact same features. The only difference between them is the physical size. These phones have a Snapdragon 821 processor with a 4 GB RAM. It has a 12.3-megapixel back camera and an 8-megapixel front camera. The camera also has an HDR+ feature which boosts up the brightness and colors. This mode takes one long exposure and processes that image for better clarity. This enables the camera to take crisper, brighter shots without delay. 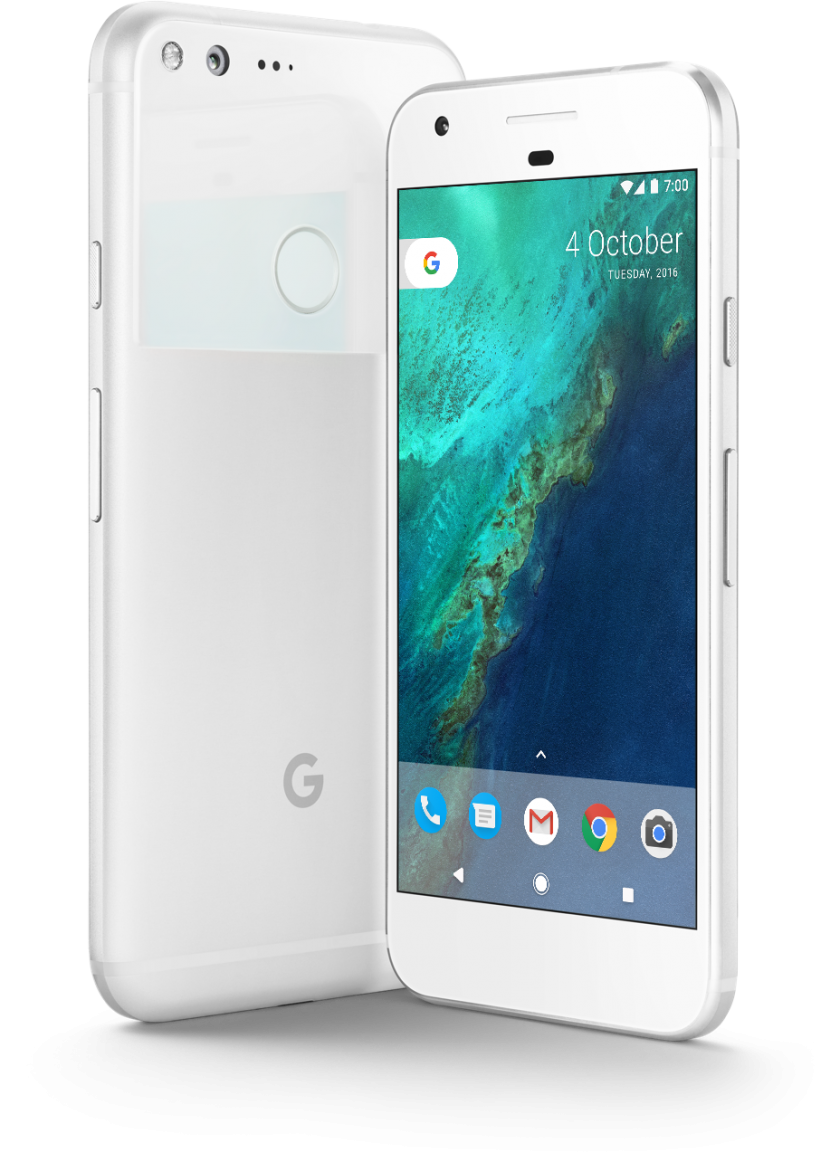 Significantly, these phones are equipped with the Google Assistant feature which helps the user browse through various programs of the phone. It is an artificially intelligent companion which is useful to search for something in particular. One can say that it is close to the Siri feature of Apple. A major difference between these two is that Google Assistant is in synchronization with the Google search engine. This enables it to answer more elaborate questions and perform more complicated tasks.

Gadget experts believe that Pixel is almost as good as iPhone 7. Hence competitive rivalry between both these models will take place. Google seems to be really serious about this as it plans to take over the iPhone market. In order to do so, it is taking into consideration every aspect possible. Google is providing instructions to its users on how to switch from an iPhone to its recently launched Pixel.

According to these instructions, the user needs to connect an iPad or iPhone to the new Pixel through Google’s Quick Switch Adaptor. These Apple devices should contain at least the iOS 8 software. On connecting the devices, Google advises the user to turn off the iMessage in Settings first. But it also connects to Apple’s deregister tool so that the user doesn’t begin losing texts. On doing so, all the user has to do is sign into his Google account and decide the data which he wants to move from his iPhone to his new Pixel phone. By keeping the transfer process easy to understand and user-friendly, it seems this company is focusing on ruling the smartphone market soon.