Is July 13th the Google Pixel 4a release date?

So, when is Google Pixel 4a release date?

Folks waiting for internet giant Google’s next Pixel smartphone, we got some good news for you! Google Pixel 4a was recently spotted on US Federal Communications Commission (FCC) listing. This means that its launch is closer than ever, as a launch occurs soon after it is listed.

A delayed Pixel 4a release date

The upcoming mid-range device was initially set to launch at Google I/O Conference in May this year. However, that event had to be canceled due to the COVID-19 pandemic spreading globally. It was lined up to be launched around the same time when Google Pixel 3a was unveiled last year. As per new reports, Google may launch the new smartphone on July 13th. However, there is no official announcement on the exact date. 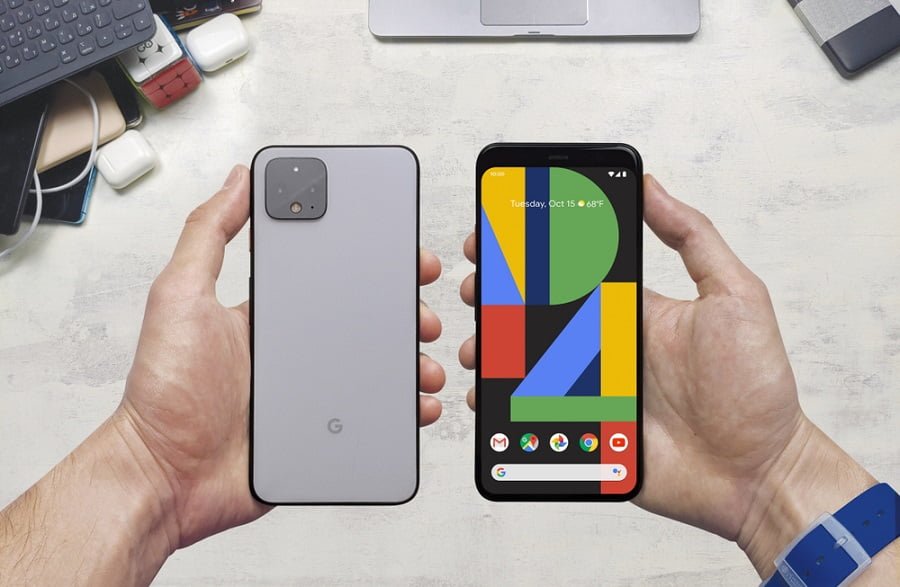 Google Pixel 4a will be available in two colors: Just Black and Barely Blue.

The US FCC usually lists a Google phone in three different model numbers – G025N, G025M, and G025J, the last one likely being the US model. Additionally, the previous two models would feature cellular radios for other parts of the world. According to FCC documents, Google would have an e-label at the smartphone’s back, free from markings for a neat and bright look. The FCC listing also includes a complete list of wireless bands Pixel 4a will be able to support.

The phone is expected to have the standard connectivity options with 4G services (and not 5G as per earlier rumors). Earlier this week, reports claimed that the Google Pixel 4a was likely to be unveiled soon, as French online retailers had listed the smartphone in two colors – Just Black and Barely Blue.

The smartphone is expected to be powered by a Qualcomm Snapdragon 730 SoC processor, at the helm with 6GB RAM and two storage options – 64GB and 128GB – rumored to cost $299 and $349, respectively.

The Google Pixel 4a will offer a 5.81″ Full HD+ OLED display screen of 2340×1080 pixel resolution. There would also be a punch-hole at the top-left corner for the 8MP selfie camera, and the rear side will see a single 12.2MP primary camera joined by a fingerprint reader. The charging power of the mid-range smartphone will probably be 3,080mAh battery, which would charge at up 18W through a USB-C port.

The US FCC documents have not disclosed the millimeter-wave radio frequencies that would be used with the radar chip, which possibly means the exclusion of the feature. The absence of the function could probably also imply that the Google Pixel 4a may also be launched in India. The Pixel 4 series were previously not made available in India as the frequencies weren’t supported yet.

While the arrival of the internet search giant Google’s Pixel 4a at the US FCC filing is a vital step towards its US retail availability, users would only need to wait for the official announcement date of the Pixel 4a release of the smartphone.

Are you excited about the Google Pixel 4a release date? we can’t wait to read your thoughts in a comment below! Chime in!