Is Shein banned in India? Shein Ban in India

On June 29, the Government of India banned 29 Chinese apps, including popular shopping and beauty apps such as Romwe and Shein. The official website of Shein or the mobile app has not stopped operating days after India banned 59 Chinese apps. Find out if Shein came under the axe as well.

On Monday, the Indian government took a significant step by banning 59 Chinese apps, including the popular Shein, short-video platform TikTok and document scanning and sharing app CamScanner. (Checkout Cam Scanning on Google Play Store if you’re looking for a Made in India app that doesn’t snoop or save your data.) Such applications will no longer be available on the Apple App Store and Google Play store. For users who already have such apps downloaded, they might get to use them. However, some users have mentioned receiving alerts that the app is working on these government directions while others noted network issues implying the apps being blocked by telecom operators. 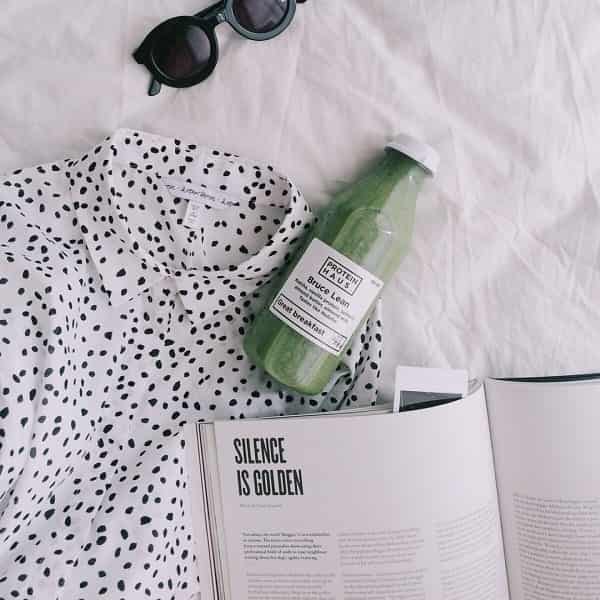 Chinese shopping and beauty apps like Club Factory, Romwe, and Shein are now banned in India.

The move for the ban of Chinese apps was ordered in the backdrop of the current stand-off situation with Chinese troops along the Line of Actual Control in Ladakh. It came after 20 Indian soldiers were killed-in-action and 76 wounded in a violent clash with the Chinese counterparts two weeks earlier.

In an official statement, the Information Technology Ministry of India said that it had received various complaints from many sources about the misuse of some mobile apps available on Android and iOS platforms for “stealing and surreptitiously transmitting users’ data in an unauthorized manner to locations outside India. The compilation of these data, their mining, and profiling by elements hostile to national security and defense of India, is a matter of profound and immediate concern which requires emergency measures,” the statement said.

The IT Ministry also mentioned that it invoked its power under section 69A of the IT Act and rules, and made the decision. The decision was made after the ministry was informed that the apps are ‘engaged in activities which are prejudicial to sovereignty, integrity, defense of India, and the security of the state and public order.’ The move will “safeguard the interests of crores of Indian mobile and internet users. This decision is a targeted move to ensure safety and sovereignty of Indian cyberspace”. The Indian Cyber Crime Coordination Centre, part of the MHA, had also sent an “exhaustive recommendation for blocking the malicious apps,” said the press release.

TikTok had around 200 million users in India, along with it being among the top 10 downloaded apps.

Is Shein banned in India?

Apart from it, Likee and Vigo Video are other popular short-video platforms. There are also shopping and beauty apps like Club Factory, Romwe and Shein, which are now banned in India. WeChat is a multi-purpose messaging and social media app, SHAREit and Xender are files sharing app between devices. Helo is another social media app, UC Browser, a mobile internet browser, and Mi Community and Mi Video Call are apps of Chinese handset maker Xiaomi.

The impact of such a ban can be manifold since its permanency is also uncertain as yet. Apart from the fact that quite a large number of users and fans would be deprived of using these multi-lingual popular apps, there are also users whose only source of income were these video-creating apps like TikTok and Helo. Thousands of jobs are also at stake as many of these apps have their offices and employees in India.

On the other hand, the Chinese government has shown strong concerns over this political move and warns that it would result in economic repercussions affecting outgoing Chinese investments into India. They also stressed India’s responsibility to uphold the ‘legitimate and legal rights’ of international investors.

Shein Ban in India & Rise of Make in India Apps

The news of ban has been a boon for similar Indian start-up apps. Founders of apps such as InMobi, Bolo Indya, Roposo, Mitron, Chingariya, etc., called this a welcoming move and said that this would open up the market for their competing platforms. Calling it a much-needed step by the government, they welcomed the Indian users of these Chinese apps to try out their apps, which are 100% Made In India.

Politically, this has been an accepted and a much-needed step, further stressing that a lot more needs to be done in this area of concern.

Few Indian apps that can be used as an alternate to TikTok, Helo, Big Libe, Vigo Video, Vmate, U Video, and Kwai are Bolo Indya, Roposo, Chingari, Mitron, and Dubsmash. Alternatives for SHAREit and Xender are ShareAll, Files by Google, Superbeam, and JioSwitch. With CamScanner being banned, other options is Cam Scanning.