Is Something SIRIously Wrong? Tracing the Rise and Fall of Apple’s Voice Assistant

With dissatisfactory feedbacks rising every day, an attempt to introspect the journey of Apple’s Siri.

Nowadays, voice assistants have become way too common. We have various sorts of voice interfaces in our mobiles, cars and home speakers, which are meant to ease our fast-paced life. With the passage of time, our lives have become more and more reliable to technology. The age-old fantasy of talking to technology itself, became a reality when Apple churned out its digital voice assistant Siri in 2011. Amidst the growing dissatisfaction over the “humble personal assistant,” Technowize attempts to introspect and re-examine the decade-long journey of Apple’s Siri.

It was not the best of times for Apple. The sales of iPhones dropped alarmingly and the Cupertino-based tech-giant was in total dismay as its mainstay, co-founder Steve Jobs was battling it out with severe pancreatic cancer. In that topsy-turvy period, Siri was unveiled to the world. The very next day, the man who led Apple’s revival and revolutionized the history of personal computers, breathed his last. It was quite a big blow for Apple to deal with and they tried to ride through the troubled waters by boarding the Siri sailboat. In 2011, it was the first of its kind. Apple executive Phil Schiller introduced it to the world by igniting the passion of the tech geeks. In his own words, “What we really want to do is just talk to our device.”

Siri helped Apple in a great deal, as she ensured that Apple sails through those turbulent times thanks to the huge sales of iPhone 4s. The expectations were sky-high from Apple’s voice assistant. But the history of Siri tells a completely different story. 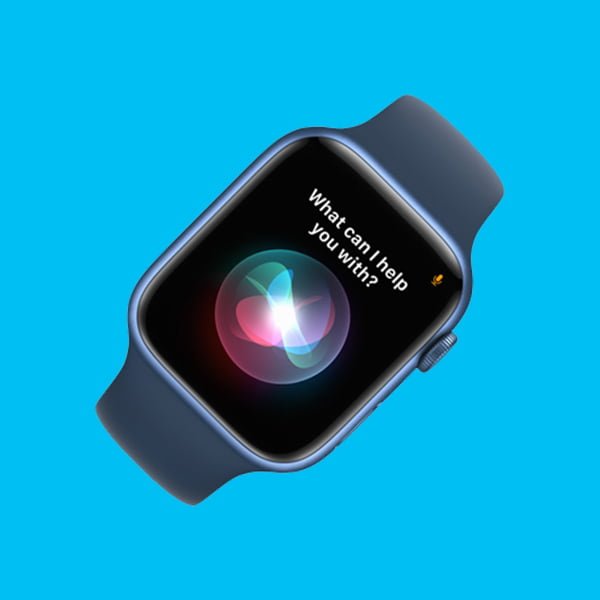 Apple’s Voice Assistant, Siri is finding it difficult to compete with others. [Image Credit: Apple]

With the arrival of every new edition of iPhones, there were claims that Siri has become even advanced courtesy of massive upgrades. Though the disgruntled users across the globe started to express their angst on social media proved that Apple’s voice assistant has failed to meet up to the hopes that she herself raised.

According to most of the users, Siri’s performance plunged after the system updates. And it stooped to such lows that simple tasks like checking voicemails, making calls or dropping a text, couldn’t be executed properly.

Soon, afterwards Samsung came up with S voice, Google with Google Now (now Google Assistant) and Amazon with Alexa. Siri no longer remained the exclusive voice assistant tool. Studies revealed that S voice doesn’t fall too behind Apple’s voice assistant, and within years, both Google Assistant and Alexa managed to outsmart the first virtual assistant of the planet.

In the present day scenario, the broader picture doesn’t look positive for Siri. The way features of Siri have dwindled over the years, it has lost its crown of being the x-factor of iPhones or iPads forget the bragging rights of the digital assistance universe.

Apple has to really pull up their socks and do some serious revamp of Siri to ensure she doesn’t remain a pale shadow of her earlier self anymore. In fact, the way Alexa and Google Assistant have levelled up, Apple’s voice assistant has to make some giant strides to lock horns with them.

Does Your Phone Keep A Recording Of Everything You Say?