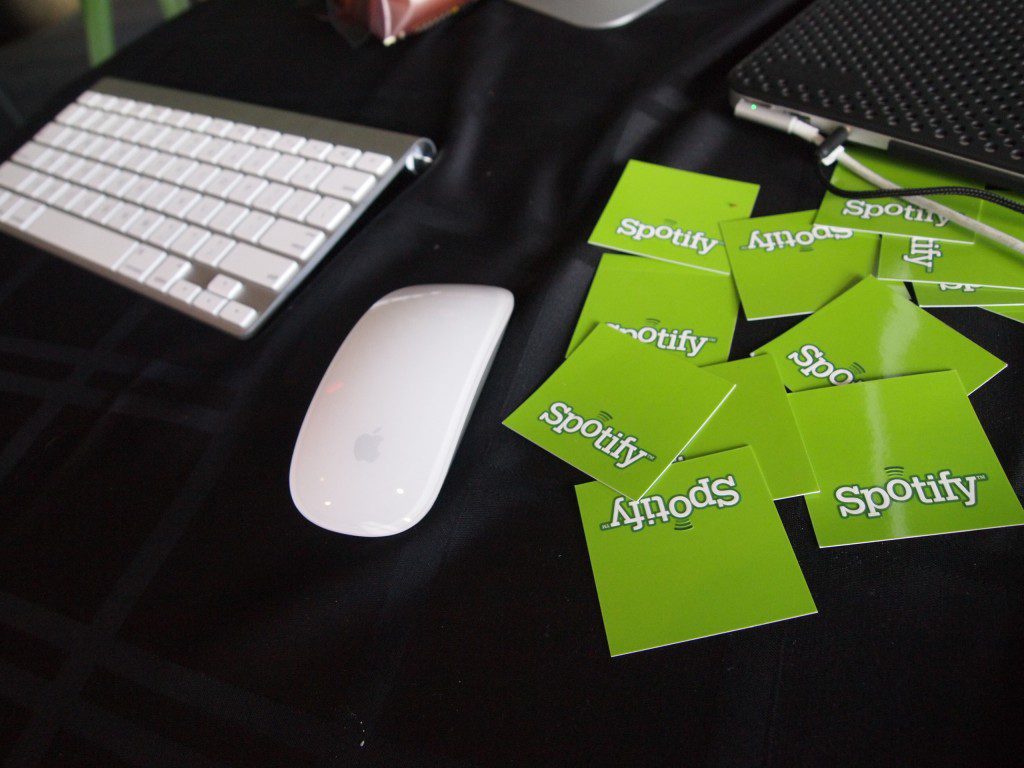 Spotify, one of the world’s most popular services for music streaming, will soon abandon in-house operated and owned data centers across the world and switch to Google Cloud services as the latest client of Google’s IT infrastructure.

The popular music streaming app, which was founded in 2006, has hosted its streaming service until now via its data centers located in Stockholm, the United States, and the United Kingdom.

As of now, the music streaming service purchases or leases majority of its space for data centers. Given its global popularity, the main strategy for the streaming service has been focused on operating a maximum number of servers across the globe to ensure a superior performance.

This is great news for Google Cloud services, as Spotify streams music to almost 75M users across the world and its decision of choosing Google Cloud to power its infrastructure will enable Google to generate more revenue from the cloud business by 2020 as compared to its advertising business.

The big switch, which will be taking its course in upcoming months, probably, is a major, bold, and highly profitable gesture for Google Cloud Platform, as until now, the platform is regarded as a third level player, next to top rival platforms namely Microsoft Azure and Amazon Web Services.

Nicholas Harteau, Vice President Engineering and Infrastructure at Spotify, explained in his recent blog post, “Operating our own data-centers may be a pain, but the core cloud services were [previously] not at a level of quality, performance, and cost that would make cloud a significantly better option for Spotify in the long run.”

He also mentioned that their model for data center served quite well for a longer term, most probably, because Amazon and Google’s cloud platforms were not mature enough. The platforms reportedly made higher maintenance costs, monitoring costs, and staffing costs.

The switching process is going to be quite huge and complex procedure over the upcoming two years, as the service is known to host playlists of more than 1 billion from 75M subscribers, along with having a music catalog of more than 30M songs.

This major announcement is speculated to be built upon the addition of video streaming to Spotify App. The streaming service, in January 2016, unveiled their plans for introducing video streaming for iOS and Android users in the United States, the UK, Germany, and Sweden.

Executives of music streaming service said the addition of video streaming will start primarily in the form of short clips from various TV shows, followed up by original programs sooner, which can be assisted by switching to Google’s cloud platform.

Eventually, this move will mark an end to the ambitious attempt by Spotify to establish a vast server base of its own, and it will also allow the music streaming service to introduce fresh features faster.

Read Technowize for more news on IT Updates.