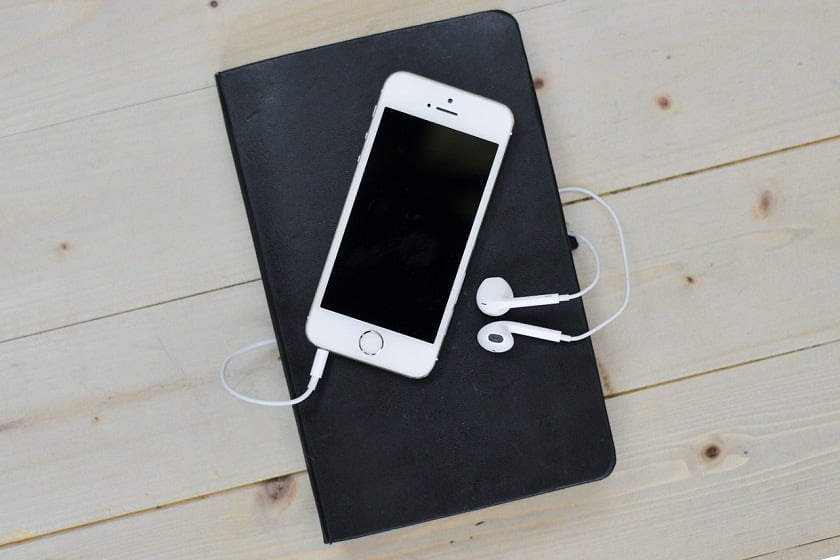 Apple has revealed that from January 28th, iTunes radio will no longer be free. As per the e-mails sent to customers, it will be a part of Apple music, and will be available to its subscribers for $10 per month.

On Friday, Apple declared through e-mails to its customers that for all the ad-supported radio listeners of the United States and Australia, Beats 1 will remain premier free broadcast while ad-supported stations will be phased out. However, iTunes radio will be accessible to Apple Music subscribers. Apple Music’s three months free trial version will also include radio.

Apple launched this service in 2013 as a competitor to other music streaming services like Pandora, Rdio, and Slacker Radio. It allowed users to create different radio stations based on artist or genre in their music library, with limited skips. Later, during the launch of Apple Music in June 2015, radio was made a part of it, which could be accessed even if you are not a paid user. However by the end of this month, it will not be available for free but will allow unlimited skips.

Pandora is no more a competitor for Apple Music, however, Spotify is. Apple has been gaining grip with more than 10 million subscribers. Apple has not revealed the exact count but stated that over 6.5 million had signed up as of October 2015.

It has also been an essential feature of CarPlay. It is company’s auto dashboard that enables users to access Phone, Music, Apple Maps, iBooks, iMessage, and Podcasts. It also supports third-party applications like Spotify, iHeartRadio, At Bat, Overcast, Rdio, Audiobooks.com, Audible, etc.

Apple made the very popular MP3 players iPod and is trying to remain at the top in the digital music space. In 2014, it acquired Dr.Dre’s Beats Electronics for $3 billion which was a clear example of Apple’s goal to lead the music space. This acquisition made Jimmy lovine, a famous record producer on board. Jimmy has been involved in creating Apple’s music initiatives.

The decision of making iTunes Radio chargeable is a step toward luring users into paying for its music streaming services. This news is followed by Apple’s announcement of discontinuing iAD App Network.