Jabra Elite 5: What to Expect?

Users can’t hide their excitement as the recent-leak by Roland Quandt, drives them crazy.

The exclusive images of Jabra Elite 5, the upcoming flagship earbuds from the Copenhagen-based company, have been leaked recently on Twitter by Roland Quandt. In no time, various social media platforms along with Twitter, were flooded with posts on one of the most-awaited true wireless earbuds of 2022. Let’s have a sneak peek.

The Danish brand, which specializes in audio equipment, has recently launched a drive to enter the domain of video conference systems. But its forte remains ensuring Bluetooth-powered immersive audio experience, something which Jabra has been doing effortlessly for the last one and a half decades. They have made a name for themselves courtesy of a wide range of acclaimed music tools, produced over the years. 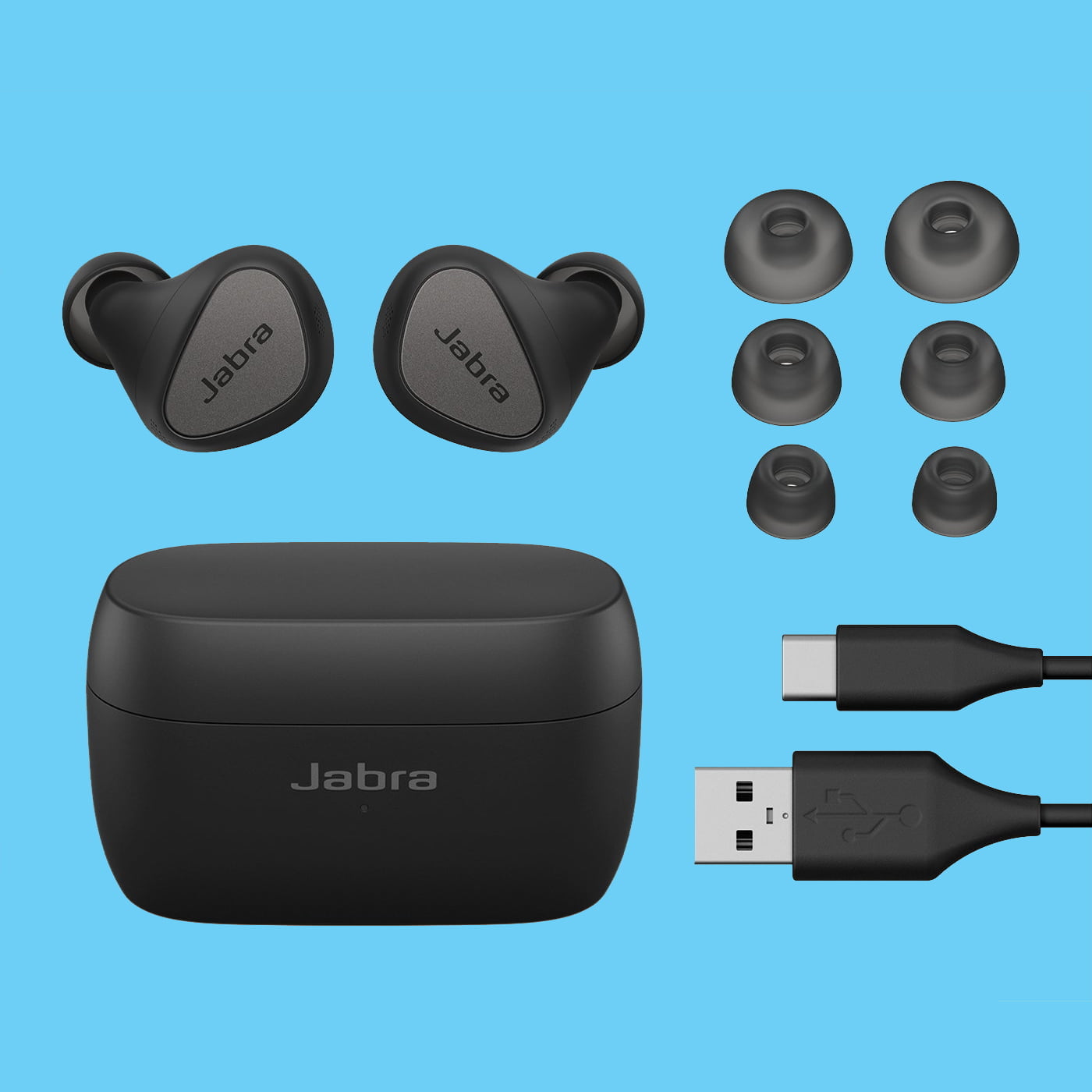 Exclusive images of Jabra Elite 5, the upcoming flagship earbuds from the Copenhagen-based company, have been leaked by Roland Quandt. [Image Credit: Ronald Quandt]

The Club of Elites

Being in the music-gear space for four decades, they have managed to strike a chord with the music lovers of the world with their Elite series. The soon-to-be-released Jabra Elite 5 is believed to be the most premium of the audio devices in the elite collection of top value-for-money earbuds.

Jabra claims that these are ‘the most technically advanced true wireless sports earbuds.’ The series that garnered quite a few accolades so far, has fueled up the overall sales of Jabra in a great deal. The Guardian has said, “… while they’re relatively late to the game, they’re worth waiting for.” ZDNet has gone to the extent of terming them “The Apple AirPods for those who sweat…”   Seen as the best bet for runners, thanks to great audio and in-ear heart-rate monitoring, ‘the Elites’ turned out to be the game-changer for Jabra.

The recent-leak of Jabra Elite 5 by Roland Quandt has shed light on the features and other important details of one of the best active noise-cancellation headphones that are slated for a 2022-release. It is believed to have gone through massive upgrades and aims at providing you a tailor-made experience of daily dose of melody. Here’s the comprehensive list of its possible soothing features –