There was an active effort to shift Jack Dorsey out of his job by an activist hedge fund, Elliot Management, in March.

In March this year, Twitter and Elliott reached an agreement to appoint two board members and commit to $2 billion in share buybacks. A new committee to oversee Twitter leadership was also formed, which in effect meant some time for Dorsey to set things right. Jesse Cohn, a partner in Elliot got a seat on the board of the San Francisco-based firm. The committee’s other members include Patrick Pichette, Google’s former chief financial officer who earlier this year was named Twitter’s lead independent director, and Egon Durban, co-CEO and managing partner of Silver Lake, also served on the committee.

Jack Dorsey, 43, owns only 2 percent of the shares in the company, with shareholders having equal voting rights. This puts Dorsey open to any overtaking bids.

The tech company has been facing some tough times in recent years. Its shares prices have been struggling and have fallen 6.2% since 2015 when Dorsey took over as CEO. The company showed a profit for the first time in 2018.

Twitter had been facing pressure by Elliott Management, which owns about four percent of the company, to get rid of Dorsey as they believed that he was not able to give his full attention to the company due to his other concerns—the digital payments firm Square. 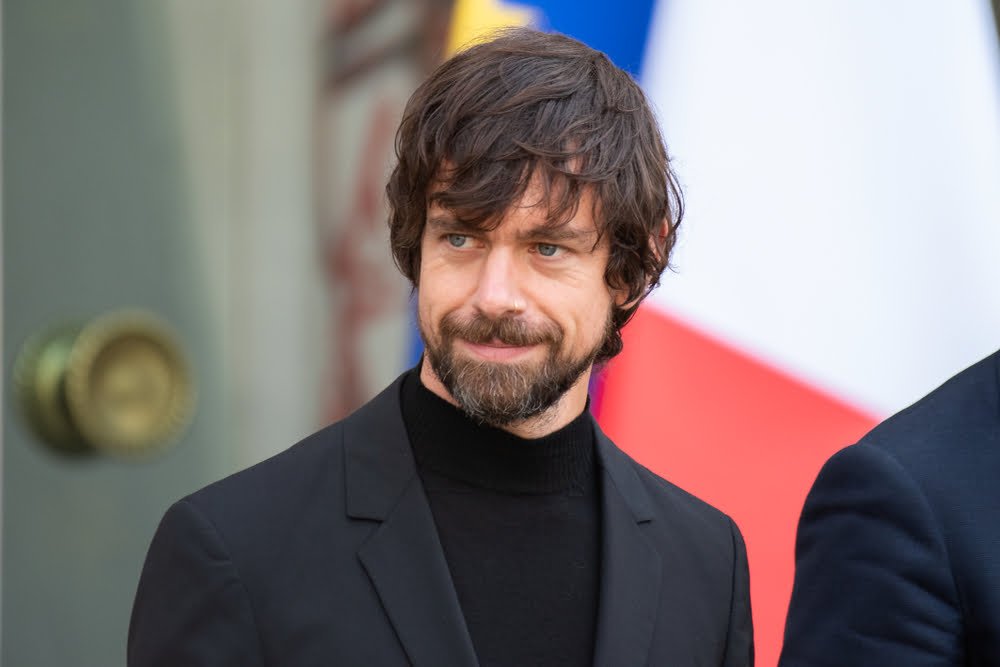 Dorsey also recently said that he will be spending six months in Africa, which has not gone down well with the investors and board members. Jack Dorsey’s management style does not have many admirers within the company.

Sources say that Elliot has asked Dorsey to step down from his leadership of Square Inc., which is unlikely to happen.

The filing said the committee is also planning a change in Twitter’s board structure, which would give investors more say. And lastly, the evaluation of the management would be an ongoing process.

“The committee expressed its confidence in management and recommended that the current structure remain in place,” the board said Monday in a filing with the US Securities and Exchange Commission.

This year the company’s stock has risen about 20%. Twitter has grown its user base about 23% since the fourth quarter of 2019, fulfilling its promise of increasing its customers by 20%. But recent figures for the company were disappointing with Twitter reporting the slowest user growth in years. Twitter shares dropped 21% the day after it reported earnings.

Twitter has announced its policies for covering the election on Monday. It reiterated that it will allow a clear and fair debate on the US election while protecting the integrity of the vote. Any preliminary posts about election results will be flagged including those accounts that have followers running in hundred thousands.

This is in keeping with the concerns about some violence from disgruntled followers of either party.