Afterpay and Cash App collide to form a new chain of Digital Payments.

The all-stock offer values Afterpay shares at $126.21 each, the companies said in a statement. The offer price is at a 30% premium to Afterpay’s stock market closing price.

If the deal goes through, then Afterpay will merge with Square’s consumer Cash App, and its Seller product for small businesses, Chief Financial Officer Amrita Ahuja said in an interview. “It’s very different from the traditional consumer-financing business model. Since our founding days we have seen it as a key priority for our customers, whether merchants or consumers, to get fast access to funds,” she added, but declined to say whether Square would offer a credit card.

Ahuja said the buy now pay later was an alternative option to the traditional credit ways, especially for the younger consumers.
Afterpay’s customers can buy what they desire on credit and then pay up later in instalments. This model is popular among youngsters who do not have access to a credit card. There is no fee or interest charged on the loan, as long as you pay back on time, says the Afterpay website.

Afterpay co-founders and co-CEOs Anthony Eisen and Nick Molnar will join Square if the deal goes through.

Afterpay shareholders may reject the proposed Square offer, Bloomberg Intelligence analysts Matt Ingram and Regan Burrows warned. Reason being the offer was below the company’s peak stock value and the company’s performance was much better than Square.

Square recently launched its banking operations, including checking and savings accounts for small businesses, and offers loans. Afterpay will allow it to expand its footprints into consumer lending. 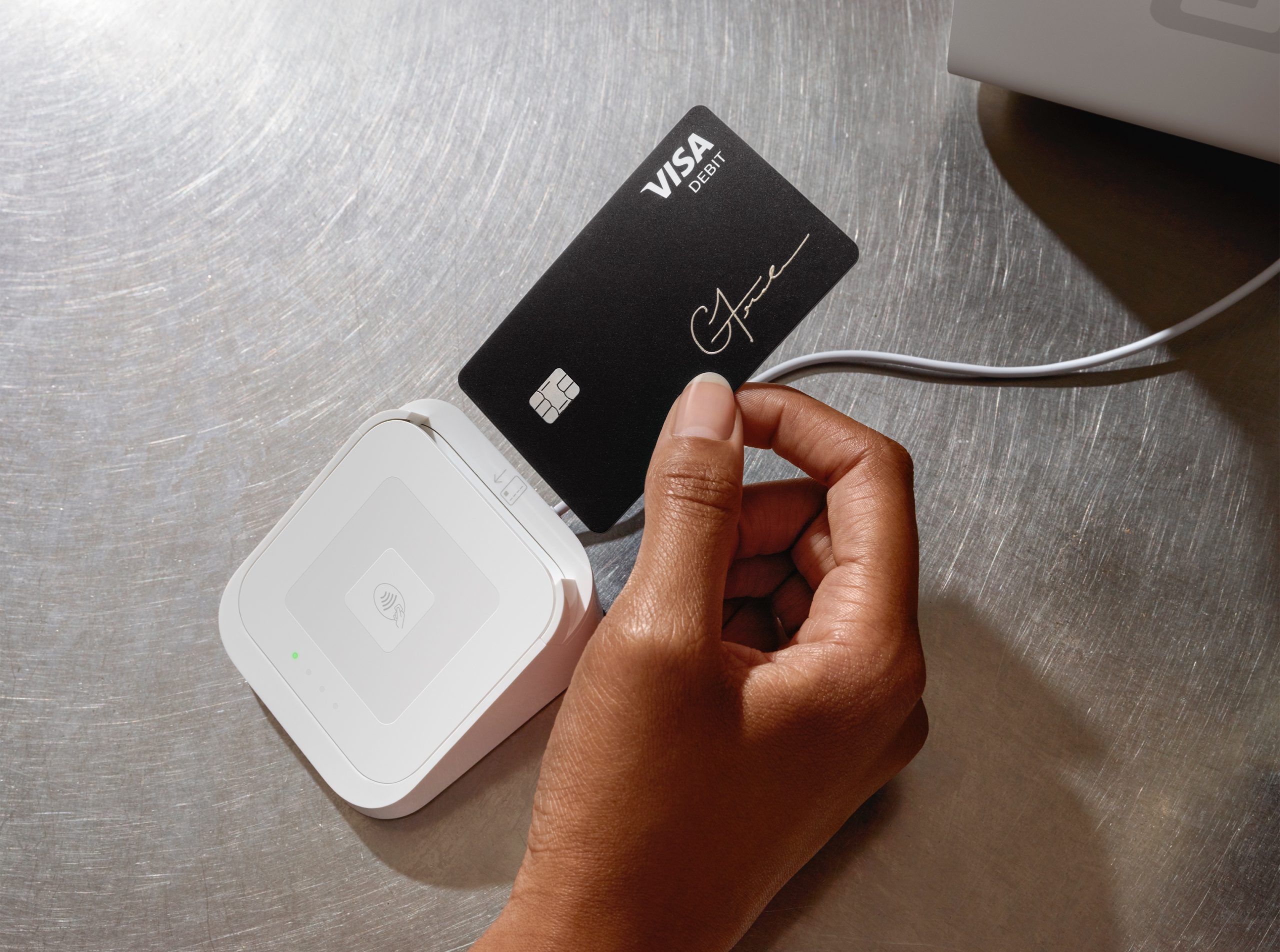 “Square and Afterpay have a shared purpose,” Dorsey said in a statement. “We built our business to make the financial system more fair, accessible, and inclusive, and Afterpay has built a trusted brand aligned with those principles.”

Square also reported a second-quarter gross profit of $1.14 billion, up 91% year-over-year. Gross payment volume, or the total amount of payments processed on Square’s platform, increased 88% to $42.8 billion, the company said in a statement.

If the deal goes through, it will be the biggest such acquisition in Australia. The Australian Competition and Consumer Commission, which would need to approve the transaction, said it had just been notified of the plan and “will consider it carefully once we see the details”.

Afterpay has more than 1,300 employees globally. The board of Afterpay unanimously recommended shareholders accept the deal, which will close in early 2022 if passed.

The no-credit check, easy loan facility has seen swift uptake among users and has led to a rapid growth of the service. Online payment players and FinTechs are competing to launch their own versions of the BNPL mode for items in the low hundreds of dollars.

The Gold Rush in Digital Payment Startups gets Even Bigger