Jade Raymond – Much More Than Just Sexiest Programmer in the World

Time and again, the world of technology has drawn strong criticisms for being a male-dominated society. When we’re talking about male leaders in the tech industry, we do not have to think when it comes to naming a few. Facebook CEO Mark Zuckerberg, Tesla and SpaceX CEO Elon Musk, Apple CEO Tim Cook, Microsoft CEO Satya Nadella, Uber CEO Travis Kalanick, Snapchat CEO Evan Spiegel, and Box CEO Aaron Levie are few of the prominent names that everyone has heard of.

The same is not the case when we talk about females in the same industry. There are hardly a few names that come to our mind. Facebook COO Sheryl Sandberg and HTC CEO Cher Wang, HP President and CEO Meg Whitman, and Yahoo CEO Marissa Mayer are the only few names, which a majority of individuals recognize across the globe. Same happens when we discuss programmers. Individuals tend to have a mindset that females do not make good programmers. It is a myth that the programming world is male-dominated.

Jade Raymond is one such female. At every point, she’s proved that she’s much more than just being the sexiest female programmer in the world. Moreover, she’s one of those females who has taken the programming industry by the storm.

Jade Raymond – The Female Who Programmed Her Way To Success 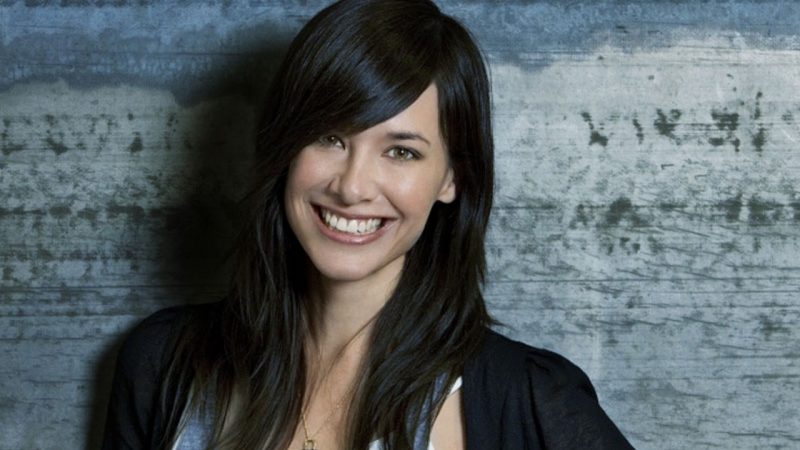 The list of Gaming Icons will always remain incomplete if you go on without mentioning the gaming whiz, Jade Raymond. The gaming entrepreneur is the person behind the tremendous success of Ubisoft Entertainment SA, although they’ve parted their ways. Raymond is the person behind the creation of games, which have historic following proportions. Notably, Assassin’s Creed, The Sims Online, The Mighty Quest for Epic Look, and Watch Dogs are the popular franchises by her team.

Initially, Raymond started as a programmer for the Japanese consumer electronics giant Sony Corporation. There she was leading as the producer of one of the blockbuster online games in the history – The Sims Online. Later she joined Ubisoft where she created her first game – Assassin’s Creed. In 2010, she took the post of Managing Director, which she served until 2014, when she decided to part her ways with the gaming giant. 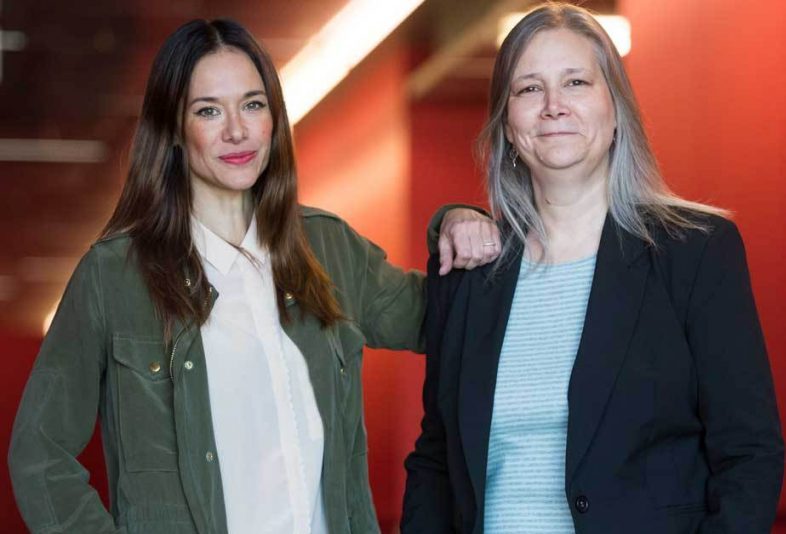 Known as the sexiest female programmer in the world, Raymond is often spotted telling people that creating a powerful video game is more like writing a great comedy script. After parting her ways with Ubisoft, she returned to her hometown Montreal. There she joined Electronic Arts to form Motive Studios. It’s a video game creation studio, which specializes in the creation of action-adventure games. The studio also incubates latest intellectual properties. They are currently working on Star Wars Video game in collaboration with Visceral Games based in Redwood Shores.

In fact, Raymond is heading the California-based Visceral Games Studio. Together with the popular video game script writer and director Amy Hennig, Raymond is working on developing new original IP. They’re taking the project together in the groundbreaking directions.

To sum up, this top female programmer has once again started everything from scratch. She’s the perfect icon for the women who plan to succeed in the tech industry. Breaking all the myths and stereotypes, Raymond brilliantly showcases at all the instances that programming or technology has nothing to do with gender. All it needs is a brain and passion for the subject.