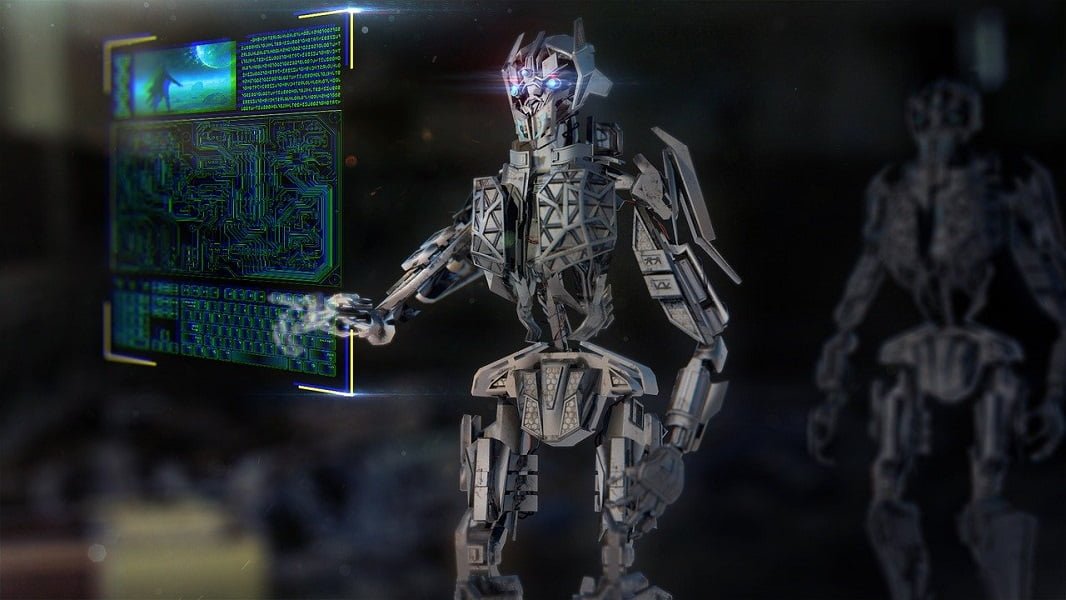 Gitai to Replace Astronauts with Robots

Japanese robotics start-up firm GITAI is developing technology to bring humanoid telepresence robots in space in place of astronauts. The firm recently announced joint research with JAXA (the Japanese Aerospace Exploration Agency) to analyze what it takes for robots to be useful in orbit and space. The firm does this to reduce the money spent on sending food and to the humans aboard the International Space Station.

GITAI has pitched in new hires from Japanese bipedal robot company SCHAFT, two SCHAFT employees- including the SCHAFT founder and CEO Yuto Nakanishi and SCHAFT software engineer Ryohei Ueda.Regarding the plans for the robot technology, GITAI and JAXA stated, ‘accompanying the increasing international competition to develop space in recent years, the work in outer space is rapidly increasing, and in addition to the International Space Station, the private US and other companies have begun building multiple commercial space stations like space hotels and space stations for scientific experiments.’

Gitai to Replace Astronauts with Robots

GITAI aims to replace astronauts with robots that can work for a long time while being remotely controlled from Earth while in low Earth orbit space stations to reduce the burden on astronauts, shorten the time it takes to perform work in space, and reduce costs. From December 25-27, 2018, in JAXA’s mock-up of Kibo, the International Space Station’s Japanese Experiment Module, GITAI experimented with using the GITAI robot as a substitute for an astronaut, based on a list of astronaut tasks provided by JAXA. The GITAI robot was found to succeed in completing 72 percent (13/18) of the functions.’

As per GITAI, the robots they create would be able to ‘reduce the cost of space work to 10%’ of the cost of using a real astronaut. A part of GITAI’s secret process includes compressing “data of 360° camera with a resolution of 2.7K from original data volume of 800 Mbps to average 2.5 Mbps. They have also managed to reduce latency to 60 ms, which is efficient for talking to space. The firm plans to get the entire thing working in low Earth orbit by the year 2020.

It is an expensive thing- launching astronauts into orbit. As such, Japan’s space agency plans to save the additional 90% of the cost associated with sending each person to a space station. The main issue, however, is to make the robots functional enough to replace a human in orbit. Gitai released a demo reel of a robot in 2019 that could handle some tasks, though it occasionally stumbled. Still, the firm remains optimistic about the future of space robots.

The robots launched will research while the human operators control them from Earth. The robots would be controlled remotely, similar to how drone pilots steer uncrewed aircraft. This would also make space research cheaper and safer. “There’s a need for robots that can help us,” Japanese astronaut Naoko Yamazaki told Bloomberg. “Eventually, we should be able to do those tasks remotely or have them take over altogether.” “We’ll see an era in which humans will be working in space, not just going to space,” Nakanose stated. “We want our robots to create bases for Blue Origin and SpaceX.”

There is an increasing international competition to develop space programs and work there in recent years, with the work in outer space rapidly increasing. In addition to the International Space Station (ISS), the private US and other companies have been building multiple commercial space stations like space hotels and space stations for scientific experiments.

The limited capacity of network infrastructure isn’t efficient in transmitting any visual data required for the sense of remote presence. GITAI with the 360° camera with a resolution of 2.7K from the original data volume of 800 Mbps to average 2.5 Mbps aims at reducing data volume and compress data efficiently.

GITAI has developed unique P2P communication technology and Linux base OS to successfully reduce software latency for rendering the image on VR terminal to 60 ms by transmitting data of 360° camera with a resolution of 2.7K via the Internet.

GITAI has successfully processed every process required for low-latency transmission of the image of 360° camera with a resolution of 2.7 K with ultra-compact Intel PC (CPU: Core m3-6Y30) by load reduction technology.

GITAI has developed NAT traversal technology dedicated for low-latency communication for logging-in/out between operator and robot just by an account name, to enable synchronizing the operator and the remote control robot only by logging-in/out the process on any network infrastructure.