Jetpack Joyride 2: Pack Your Jets for the Joyride Ahead!

The sequel to the smash-hit Jetpack Joyride is launching exclusively on Apple Arcade, this August.

Let’s dive into the fascinating world of the side-scrolling shooter game, which will be available for downloads from this month itself.

Jetpack Joyride remains one of the greatest hits in the entire history of iOS games. The platform game has won several prestigious nominations since its release – VGX Award for Best Handheld/Mobile Game, Game Developers Choice Award for Best Handheld/Mobile Game. It has enjoyed a widespread popularity across different platforms like Android, iOS, PlayStation Portable and PlayStation 3. Published by Halfbrick Studios, Big Ant Studios and Beatshapers, it went on to win critical acclaim globally. The original Jetpack Joyride released in 2011, and even after eleven long years, its craze appears undiminished. 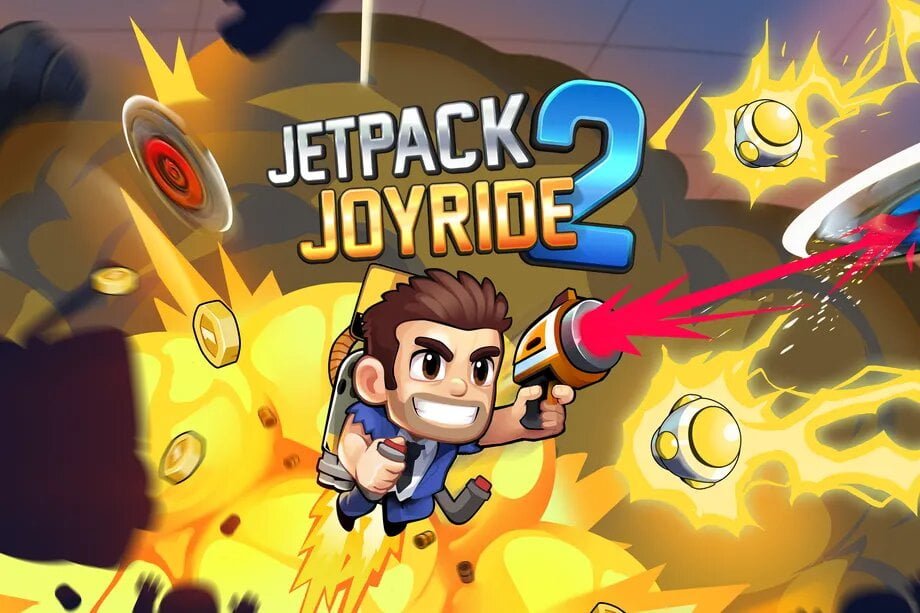 The second part of the Jetpack game is slated to be released alongside the likes of Amazing Bomberban and the Apple Arcade versions of My Talking Tom and Love You to Bits, on the premium gaming platform. Meanwhile, these two special versions will be part of the ‘App Store Greats’ designed by the Cupertino-headquartered company.

The Jetpack Joyride 2 would be a walk down memory lane for those who have played the original title. It was indeed a joyride, and the looks revealed so far suggest that the sequel is going to be engrossing than ever. There are a lot of similarities too, done most likely to recreate the mood and signature of the iconic Joyride franchise. The gamers will encounter with overlaps in the form of the basic objectives – a) trying to dodge obstacles b) attempting to survive as long as you can c) gathering as much coins as possible.

On the other hand, you will be amazed to find a whole lot of brand-new gameplay features that will make it one of the most sought-after side-scrolling games. From HD graphics & new animations to new mechanics and new playstyles – the Apple Arcade-only game has many aces up its sleeve. Though the most awestriking feature seems to be the room for terrorizing the in-game scientists while navigating their labs. Revolving around the life of the protagonist Barry Steakfries, the shooting game promises to be a “story-driven experience” according to the statement released by its developer Halfbrick. 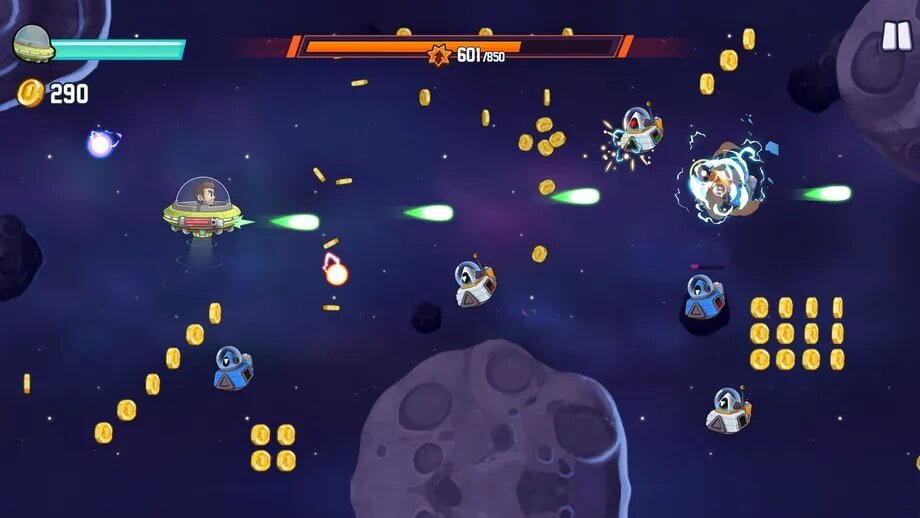 If you are eager to hone your jetpacking skills, then get, set, go with the ever-refreshing Jetpack Joyride or its off-shoot Jetpack Joyride Plus, as there’s hardly any margin for error in the latest inclusion to the series of joyrides.

In order to experience the fun-filled adventure saga, you need to get hold of an Apple Arcade subscription. At the moment, that’s the only way you can unlock the joyride that is the jetpack. It will cost you a pocket pinch of $4.99-per-month to start enjoying the Apple Arcade-exclusive title.

Apple’s press mail-claims that the game will bring in new mechanics, is undoubtedly the cherry on top. To board the enthralling joyride, you have to wait till August 19, when it’s going to storm the iOS platform with jetpacks.