Airbnb has hired Jony Ive, ex-chief designer of Apple in a bid to introduce some innovatively designed products and services.

Airbnb Inc, the home rental company, has hired designer Jony Ive, formerly with the consumer tech industry leader Apple, under a multi-year deal. Jonathan Ive, who was a close associate of Apple founder Steve Jobs and the chief design officer of the company till last year, will now design Airbnb products and services. He was with Apple for nearly three decades. He was instrumental in pulling Apple out of the doldrums in the 1990s with his candy-colored iMacs and later was part of the iPhone and iPad design team.

Airbnb co-founder and CEO Brian Chesky wrote on a company blogpost: “We each believe not only in making objects and interfaces, but in crafting services and experiences. We’ve seen how design can facilitate trust and enable more human connection, something people are desperate for during an unprecedented time of loneliness and disconnection.”

“We believe that working together will be an important and powerful creative partnership. We’re both excited about the ideas we already have, as well as ideas that are currently beyond our imagination.” 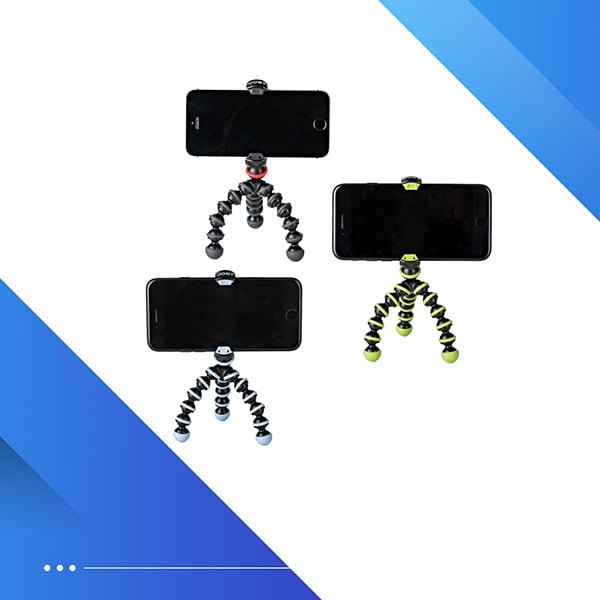 Airbnb employees were informed earlier that the Chief Design Officer Alex Schleifer will be moving into a part-time role and someone else will be taking over the full-time role of chief designer. The design team at Airbnb is reportedly undergoing some turmoil with three designers leaving in the last few months.

Airbnb is going through some tough times due to the curtailed travelling as a result of the pandemic. It is believed that Ive, will be able to infuse some new ideas and service offerings to lure people back to space rentals.

The company expects a 50 percent loss in sales this year and has laid off 25% of its staff in May.

Airbnb is also planning to raise around $3 billion in its upcoming initial public offering, according to sources. Airbnb employees who have been given stock options in the company are really keen that the IPO goes through soon as otherwise, their options expire next month, rendering their holdings in the company worthless. It is expected to be one of the largest and most anticipated U.S. stock market listings of 2020, which has already witnessed some really large IPOS this year.

Ive, was born in Chingford, east London, and studied at Newcastle Polytechnic. He was knighted for services to design and enterprise in 2012. He joined Apple in 1992, and was head of the design team from 1996 to 2019.

Hotels are turning to Airbnb to fill rooms