Cryptocurrencies and especially Bitcoins, the world’s best-known cryptocurrency, have had quite a volatile run these past two years. Bitcoin’s value soared this month, nearing all-time highs. Of $57,000, only roughly $7,700 below its April record, of $64,895.22.

Its volatility notwithstanding, Bitcoins are finding acceptance among institutional buyers, maverick corporate companies and some governments too. The recent hacking of the American pipeline and the Dark Web’s propensity for demanding payment in it, along with criticism of the digital currency’s energy needs, and a Chinese regulatory crackdown, have led to some reservations about it.

One naysayer who finds it hard to endorse the coin is JPMorgan Chase’s CEO Jamie Dimon. “I personally think that bitcoin is worthless,” Dimon said during an Institute of International Finance event on Monday, sports CNBC. 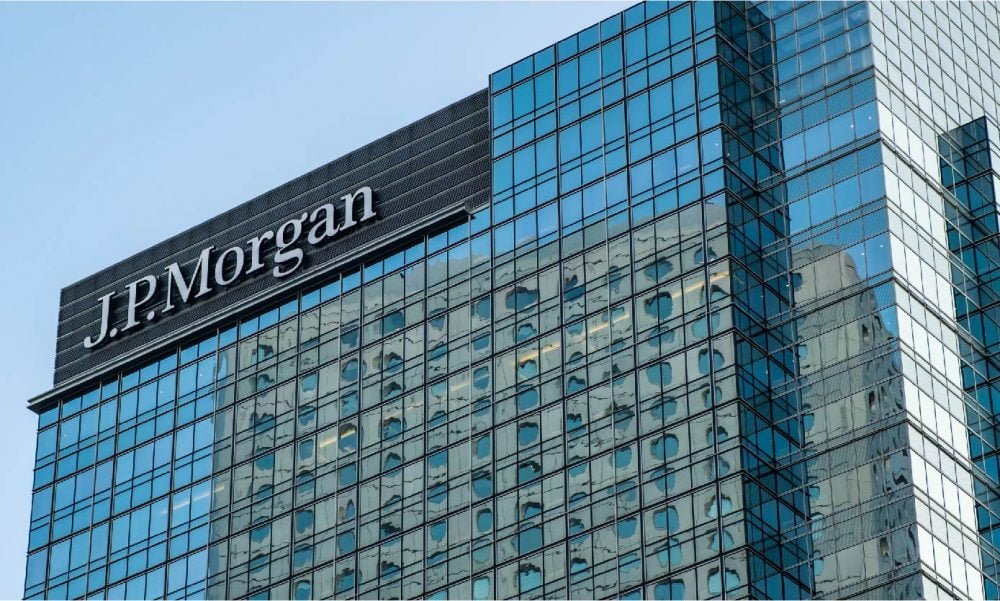 Earlier, a JPMorgan Chase & Co. team also cautioned against backwardation in the futures market of Bitcoins.

“I don’t want to be a spokesperson — I don’t care. It makes no difference to me,” he said on Monday. “Our clients are adults. They disagree. That’s what makes markets. So, if they want to have access to buy yourself bitcoin, we can’t custody it, but we can give them legitimate, as clean as possible, access.”

As pointed out by Dimon, these are his personal views. Although under his aegis, JP Morgan has started offering investment opportunities in half a dozen cryptocurrency funds.

In 2017, Dimon called cryptocurrencies a fraud with no intrinsic value, and he hopes that the regulators are able to curb any Wild West swings out of it.

He believes that the cryptocurrency allows fraudulent activities. It facilitates crimes such as sex trafficking and tax avoidance. He believes that governments should regulate it as soon as possible.

There are an equal number of proponents and opponents of cryptocurrency. The recent entry of institutional investors has added to its record rallies as it is seen as a legitimate hedge against dollar weakness and inflation risk. But others believe it is a bubble based on no fundamentals and ready to burst.

In the US, the Securities and Exchange Commission views cryptocurrencies as a security. The Commodity Futures Trading Commission (CFTC) calls Bitcoins a commodity, and the Treasury calls it a currency. The Biden administration is weighing an executive order on cryptocurrencies in an effort to set up a government-wide approach to it. It wants federal agencies to study and offer recommendations on financial regulation, economic innovation and national security.

In the United Kingdom, cryptocurrency is not legal tender, and cryptocurrency exchanges must register with the U.K. Financial Conduct Authority (FCA). They are banned from offering crypto derivatives trading. China has banned crypto exchanges and even crypto mining.
Cryptocurrencies are legal throughout most of the European Union (EU), although rules for exchange governance vary according to member states.

Earlier, a JPMorgan Chase & Co. team also cautioned against backwardation in the futures market of Bitcoins. Backwardation is where the spot price is above futures prices.

The problem with Bitcoin is that it is a token of exchange used to transfer money with a transaction fee. The only thing that Bitcoin investors have is hope that its will increase in the future based on demand. Hence, it has no minimum value, so you are never sure if you are underpaying or overpaying, which drives volatility.