Tim Cook has a surprise for iPhone lovers. No, it is not about iPhone launching 6c or 7 models by the end of this week. This surprise will rather sound as a shocking upgrade or maybe a downgrade, as a previous 4-inch model is probably set to make a comeback with iPhone 5se. 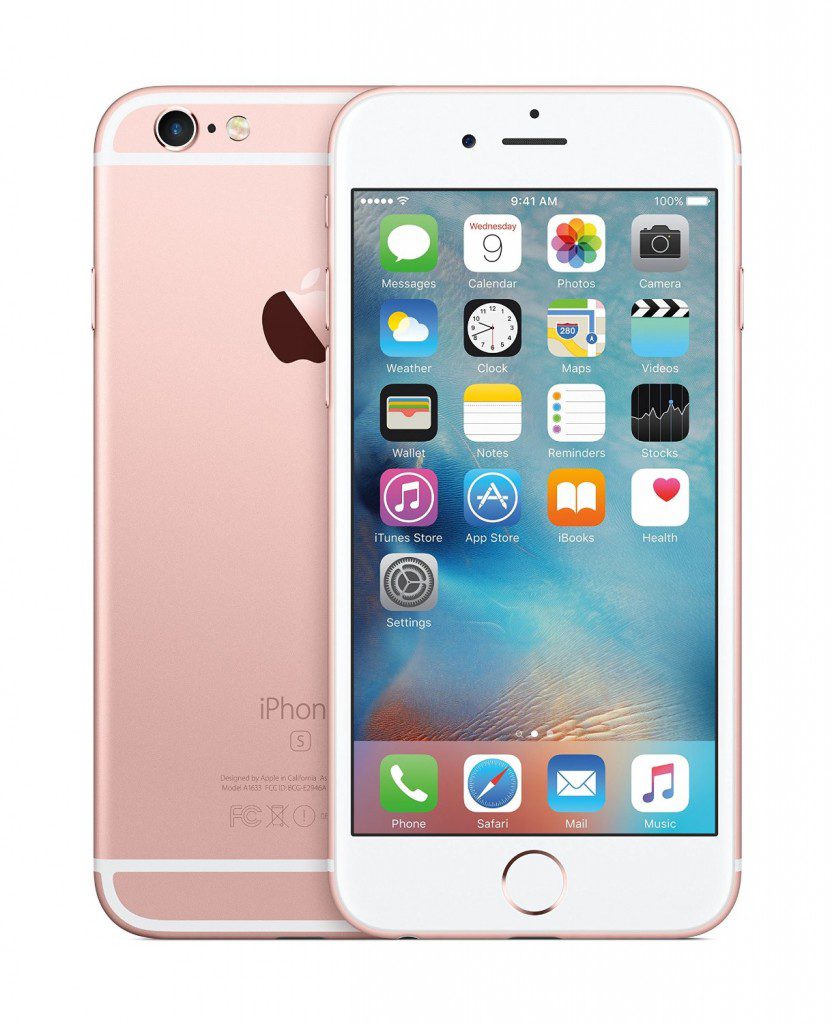 Apple is planning to introduce this new iPhone inspired by its 4-inch models in March 2016. iPhone 5s, its predecessor, was launched in 2013 and instantly became a huge hit among people and still continues to be on sale as one of the favorite Apple products.

The report surfaces the internet amidst speculations that the tech giant has been prepping to launch a smaller version of its latest line-up, potentially a 6c version in 4-inch. However, it turns out, that iPhone 5se might be an alternative for compact 4-inch iPhone that Tim Cook is planning to release this year. So, it is probably going to be an enhancement for iPhone 5s instead of 6s.

The new model will mostly retain its predecessor’s original design, except it will arrive in a curved-glass edge model in iPhone style. It will include headphone jack, and key features from Apple’s current generation lineup that includes live photo capabilities, A8 Chip, NFC chip, and an 8-MP camera. Although the model is well-equipped with Live Photo feature, this iPhone will reportedly not support 3D Touch.

In addition to this, the iPhone 5se will arrive in four shades, Rose Gold, Space Grey, Silver, and Gold.

Reports claim that “se” is for either enhanced iPhone 5s version or special edition, according to what Apple employees have been addressed. The launch of this version suggests that very soon, as per the reports, Apple is planning to discontinue the 5s models.

The 5se launch is expected during Apple Event in late March or in the first week of April.

Now, bringing back the 4-inch model somewhere makes sense, because, even though large phablet-sized phones have taken over the current smartphone market, there are many who still prefer owning a compact smartphone that could effortlessly fit into their hands.

By this concept of resurrecting a compact iPhone version, the tech giant is betting that still there is enough range of interest to develop a lineup of various-sized iPhone models.

With the launch of iPhone 7 most likely in the fall, it would be very interesting to witness three various sized iPhone models in the market of smartphones at the same time.