Prevent yourself from getting fake news forwards with these excellent technologically advanced fake news detection apps.

Fake news is a menace. It harms the authenticity and integrity of communication and factual information across the globe. The present world is filled with fake news – from forwards on social media and a rigorous spread of phony information on smartphones. Communication apps like Whatsapp and social media have fueled the fire of fake news.

Fake news can be in the form of content, images, or videos that have been falsely written, morphed, and edited to trigger outrage and harm society. However, many fake news detection apps and tools in the market act proactively to identify fake news and stop them from spreading and igniting harm in the community.

The internet witnesses millions of images uploaded daily. Photos are regularly resized and reused without a trace and a validation, and one could hardly tell which of them are real and fake. There is a prototype app from San Diego startup Truepic that aims to make smartphone photos and videos more trustworthy for use. The startup collaborated with Qualcomm to add a new mode to any smartphone’s camera to tag the imagery with the time and location.

This way, one could check the image or video’s bona fides and know the authenticity. This feature is specifically designed to support a standard for digital imagery that a group called the Content Authenticity Initiative is presently being developed.

This group includes platforms like Twitter, Adobe, and The New York Times. It also enables images and video to be tagged virtually with cryptographically encoded information on the whereabouts and details of the picture. The photo-tagging code operates inside a smartphone’s processor that handles tasks like processing payments or fingerprint scans.

When a person shifts the camera to secure mode, the pixels bypass the operating system and stores them safe from manipulation.  However, the app needs an internet connection to attach a verified timestamp to the images, as it checks in with a government based time server. This tool is efficient for media professionals who need to secure their work and reputation and look for such vital tools.

This is a browser extension tool that blocks advertisements and websites with its filtering lists. It immediately whitelists the advertisements that meet “acceptable ads” standards and blocks the malicious ones. Users can also opt-out of the harmful ads and sites by adjusting the settings.

This tool works specifically to develop a person’s understanding of the techniques that go into disseminating disinformation. It is more like a game that exposes players to fake news tactics used by malicious fake newsagents. It puts a user in the position of a news baron for fake news.

This is a free platform designed to detect and track troll bots and untrustworthy Twitter accounts. With machine learning and AI, the tool studies Twitter accounts and classifies them as trustworthy or untrustworthy IDs. It then stores the information in a secured database to track each account regularly and gather relevant data.

This web-based program that uses machine learning to categorize Twitter accounts as a bot or human. It observes a profile’s features, including the follower list, social network structure, temporal activity, language, and sentiment. It detects whether the account is of a bot or a human. 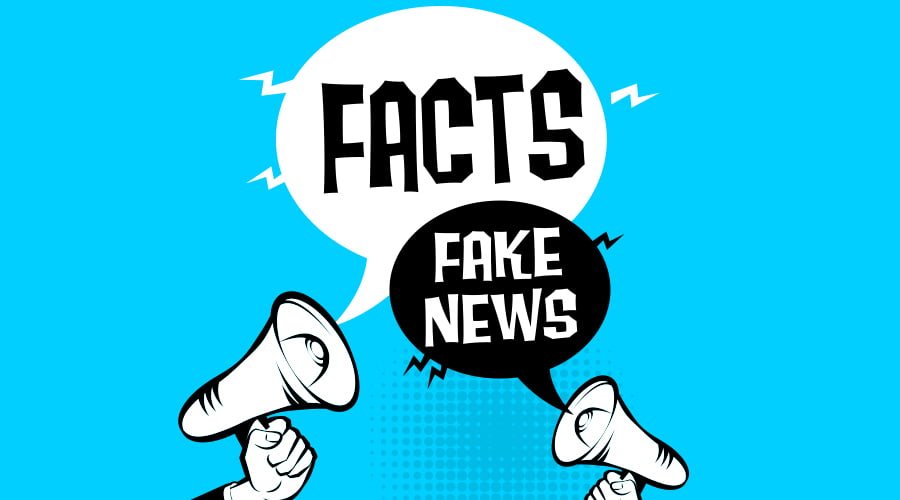 These are a collection of web-based tools that collectively verify internet content. The tools include a browser extension to scrutinize internet videos with sources and contextual information, icons that highlight the credibility of video posts based on user votes, and a “debate platform” that enables healthy discussions of specific points.

This tool by the University of Texas is an automatic web-based live fact-checking tool. It uses natural language processing and supervised learning methods to identify factual and false information.

This is a collaborative initiative initially by FirstDraft News and focuses solely on news verification. The initiative started before the French election, and newsrooms and companies worked together to report on and identify misleading news during elections.

This is a blockchain verification tool that lets communities scrutinize and moderate data. Users earn tokens in this platform by identifying and correcting errors.

This web-based app gives ratings to news outlets and portals based on their “probability of disinformation on a specific media agency/outlet.” The rating system covers every kind of media and gives a real-time score.

It is a browser extension that provides live fact-checking of information on television. The tool was initially assessed by developers who use user-based experiments.

This web-based tool track verifies, and blocks rumors and conspiracies from the internet. 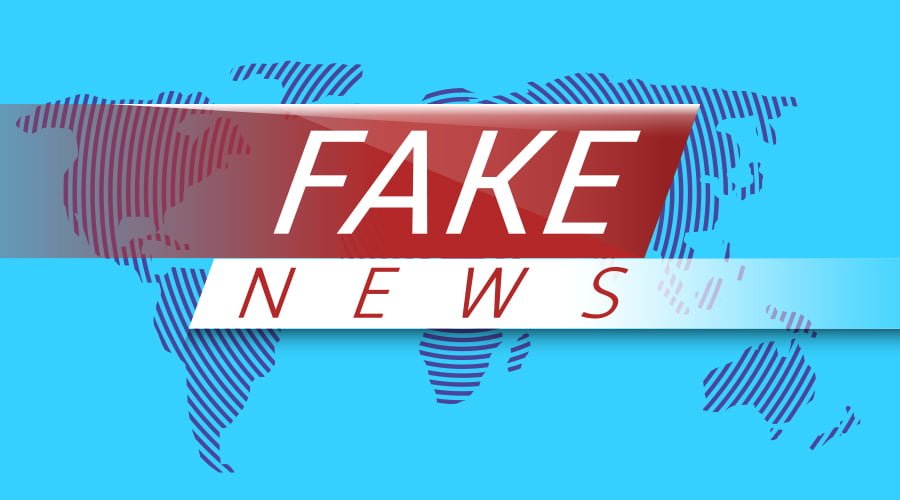 This tool offers metadata information about the source, timestamp, creation, and modification of news or posts.

This website is affiliated with the Annenberg Public Policy Center of the University of Pennsylvania and conducts efficient and timely fact-checking. The website aims at “monitoring the factual accuracy” present in American politics. The websites scrutinize statements made by U.S. politicians.

This tool works similar to Tinder, only for news and not’ potential matches’. It builds user skills in identifying false information in a game-based format. Users need to swipe left or right depending on if they think the news post is real or fake. The users are given hints by looking at the article’s source and earn points and progresses through higher levels.

This AI tool assesses the purpose and characteristics of information. Ratings include agenda-driven, journalism, wiki, opinion, satire. The tool does not rate an article as true or false but instead provides an assessment of its purpose and objectivity.

It is an interactive educational tool designed to promote media literacy. The tool presents news stories that include elements of clickbait, fake news, and conspiracy theories. The users are then asked to choose to share, hide, or fact-check that information.

this web-based tool scrutinizes the spread of articles online. It looks out for claims and fact-checking and tracks the links to stories from low-credibility sources and independent fact-checking organizations. The tool also displays a bot score on the news. The tool is an attempt to studying and better understanding the process of the spread of information online and in social media.

This web-based application uses NewsWhip to query Facebook and Twitter and identify URLs that are biased and frequently report false information. It then calculates the overall percentage of URLs on each site, primarily responsible for reporting misleading information.

This web-based fact-checking tool identifies misleading stories, rumors, and conspiracy posts by its Trendolizer technology. It identifies trending content and fact-checks them.

This service is specifically designed to report and correct specific errors and problems in media coverage. When an issue is reported, the tool administrators engage the journalist or agency and correct it. It provides a neutral, civil, moderated discussion space for healthy discussion.

This web-based tool conducts credibility scoring through machine technology and humans to fight fake and misleading news. The tool manages and delivers content that is deemed trustworthy to consumers. There is also a NewsCheck Truck Index, a set of journalistic standards used to verify news information transparently.

This browser extension and tool provide fact-checking features through crowdsourcing. Users of the app can rate news content or add validated sources. They can also rate content based on “spin,” “trust,” “accuracy,” and its “relevance.” One can also access fact-check information about articles from the website.

Polygraph.info is a web-based fact-checking tool that collaborates with journalists to research government statements, reports, and critical people statements. It classifies the reports based on their credibility and provides additional context.