‘Kingdom Hearts’ on PC: Everything To Know

Several of the remarkable series already have their store pages available on Epic’s digital games distribution platform. The entire series altogether is slated for release on March 30, 2021. Players interested in playing the “Kingdom Hearts” series for the first time will be happy with the enhanced and remastered versions of the games that will be available for purchase. These enhanced versions include:

Each game of the series will be available for $59.99 except for the “Kingdom Hearts HD 1.5 + 2.5 Remix” game. This game will be available for $49.99. Every game title has multiple games from the entire series to experience varied dimensions of the game and the essential points of the main trilogy in the series. Additionally, players will also experience the long-running and enchanting lore of the game in its most refined form. So long, the game lovers could only officially play the varied games of the franchise across handheld gaming platforms like Nintendo DS, Gameboy, or Playstation consoles. 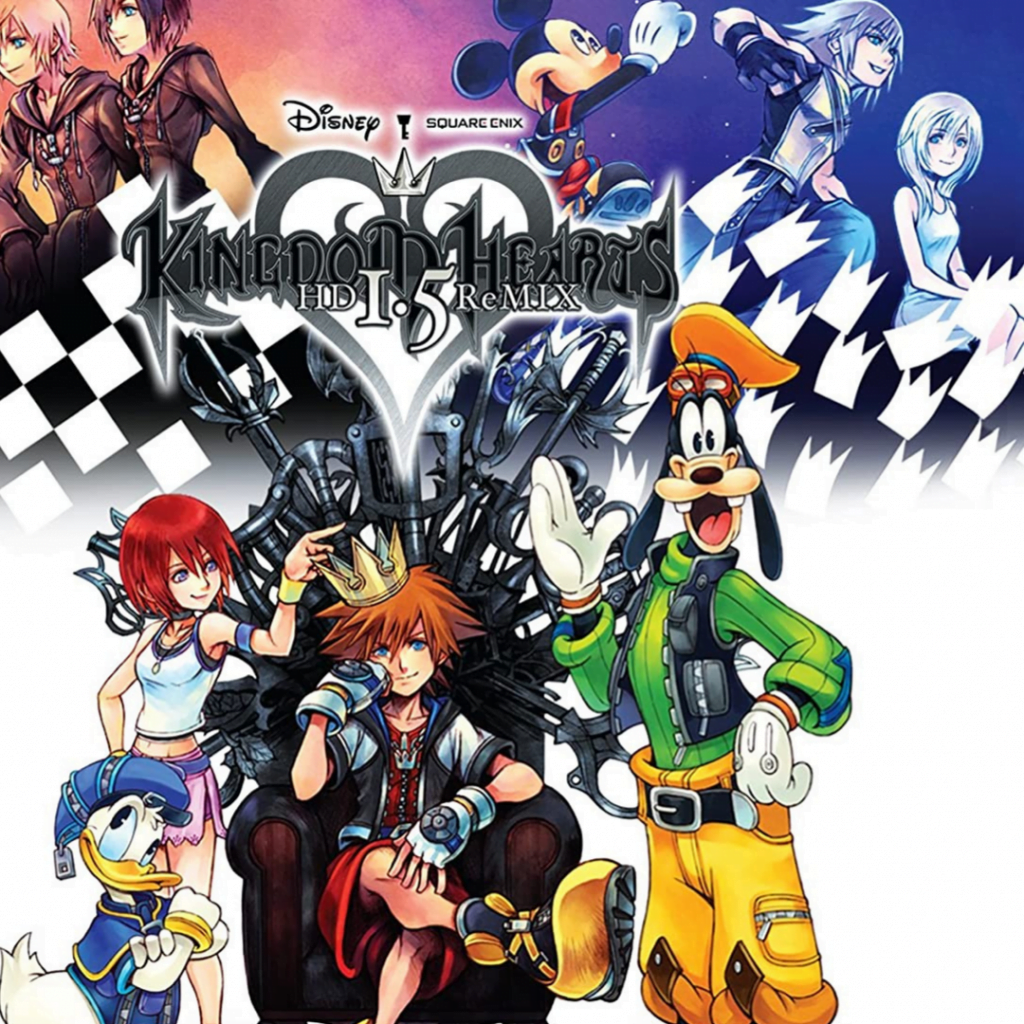 The “Kingdom Hearts” is a highly sought-after franchise that mixes Disney’s enchanting world with the remarkable universe of “Final Fantasy.” The game plot follows Sora and the character’s quest to save the Disney worlds from being infringed by Heartless. In his journey, Sora interacts with Disney’s iconic characters and “Final Fantasy” like Mickey Mouse, Donald Duck, Goofy, Cloud Strife, and Sephiroth along with the original characters of “Kingdom Hearts.” The heroes of the ‘Kingdom Hearts’ series clash against various incarnations of the antagonist Xehanort. The entire game franchise has a mix of hack-and-slash style action collaborated with combat elements from the “Final Fantasy” game. These include spellcasting periods, special skills, an AP system, Summonable defined characters, and party-based combat.

‘Kingdom Hearts’ players will also get to explore varied locations of the Disney world like Agrabah from “Aladdin,” Atlantica from “The Little Mermaid,” and Port Royal from “The Pirates of the Caribbean.”

The Kingdom Hearts is an engaging action series of role-playing games developed and published by the company Square Enix. The franchise is a collaboration between Square Enix and Disney and is based on a fictional world.  The ‘Kingdom of Heart’ series has thirteen games that are available for play across multiple platforms. Most of the remarkable series games are widely acclaimed and famous and have been positively received by the audience.