Kurt Russell to Star in a Hollywood Movie on Cryptocurrency Scandal

Crypto is directed by John Stalberg Jr. who created a cult with his debut film, ‘High School’. Carlyle Eubank and David Frigerio have written this indie film based on an original chronicle by Jeffrey Ingber. Both of them have co-written another sci-fi thriller, The Signal starring Beau Knapp earlier.

The movie on Cryptocurrency is produced by Yale Prods.’ Jordan Yale Levine and Jordan Beckerman along with David Frigerio.

“I am overjoyed to be working with such an incredible cast to bring this timely, thrilling story to life,” statedStalberg. “Beau is incredibly talented, and seeing him bring this character to life opposite talent like Alexis, Kurt, Luke, Jeremie, and Vincent has been a dream come true.”

Currently, the movie team is shooting in New York and no release date is slated for now. 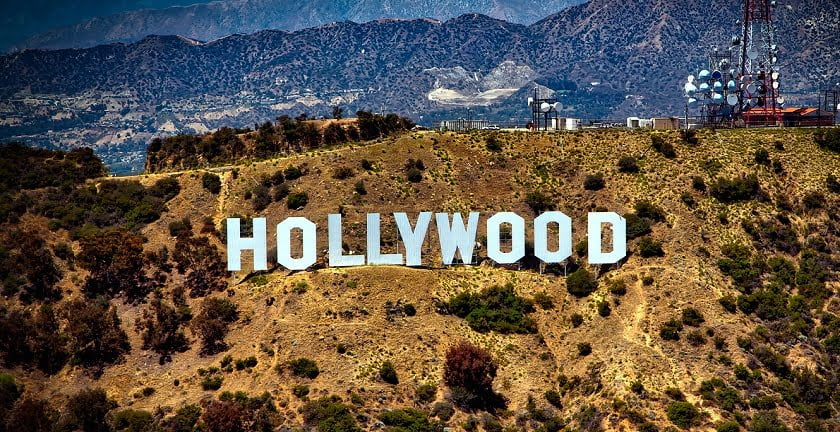 Hollywood is making a movie on Cryptocurrency scandal titled Crypto.

Crypto revolves around a young anti-money laundering agent (Knapp). He is given a task of investigating a knotted web of corruption and fraud in his remote New York hometown. He returns to his hometown where he finds out that his father (Russell) and brother (Hemsworth) are battling to retain their family farm in a changing economic scenario. “The agent quickly finds himself trapped in a dangerous underworld populated by a mysterious art dealer (Bledel), a crypto-currency enthusiast turned cyber-sleuth (Harris) and a corrupt accountant doing the bidding of ruthless clients (Kartheiser),” cites the Hollywood Reporter.

The star cast makes Crypto as one of the high-profile films till date focusing on Cryptocurrency theme. The production team of Crypto is terming it “a thriller in the vein of The Firm and The Girl With the Dragon Tattoo“. However, the movie has an intentionalCryptocurrency-focused twist.

Producer Levine adds, “Cryptocurrency has captured the attention and imagination of consumers and entrepreneurs all over the world but has never been explored in the film in such a nuanced and exciting way.”

Coen brother’s Silk Road is another movie on Cryptocurrency announced last year. It is based on an invalid dark market where Bitcoin was used as its central currency. The filmmakers have earlier worked on projects like The Big Lebowski and No Country For Old Men.

The other Cryptocurrency theme film in the pipeline is Bitcoin which was announced in 2016. The plot includes protagonist, a suburban father who tries to convert bitcoin into cash. He does this through an unknown account to save his family as he lost his job, mentions Bitcoin.com.

The debut movie on Cryptocurrency theme, Dope was highly acclaimed by the audience in 2015.

Yet the foremost and highly unusual movie based on Cryptocurrency till now is Bitcoin Heist. It is a Vietnamese movie that revolved an international, high-stakes search operation.