The Mavic 2 Pro comes equipped with the Hasselblad-designed camera to deliver high image quality whereas Mavic 2 Zoom features up to four times optic zoom capability. The former drone is available for $1,449 and the latter one’s price starts from $1,249. 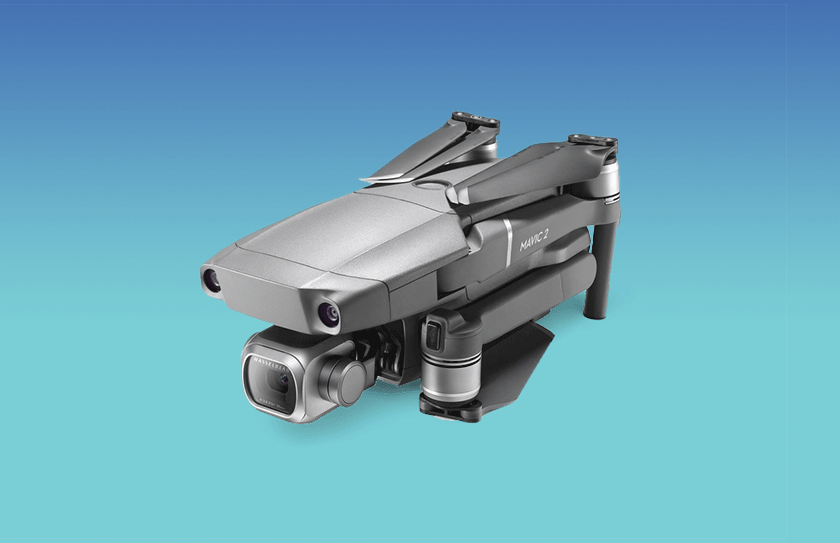 Like the original Pro, Mavic 2 Pro and Mavic 2 Zoom also have folding-arm design and portable framework. With a top speed of 72 km per hour and flight time up to 31 minutes, both Mavic 2 drones can fly longest and faster than any of the consumer drones presently available in the market.

The latest drones from DJI also feature low-noise flight design, an upgrade from their predecessor model.

Both Mavic 2 Pro and Zoom can record 4K high-definition footage at a rate of 100 megabits per second. They can broadcast live 1080p videos from an upward distance of 8 km.

With an enhanced software and hardware design in the latest drones, the DJI drones offer the industry-best subject tracking experience. They can follow a car driving as fast as 70 km per hour. 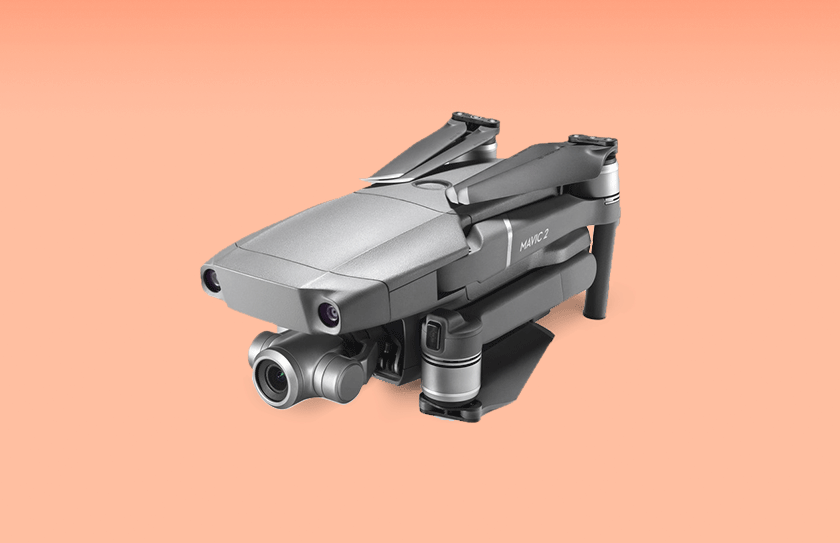 In addition, the Task Library function allows the pilot to save the path drones have adopted during the flight. This aids to capture multiple pictures of the same site in different time zones. The Mavic 2 drones comprise of 8GB inbuilt storage space, which can be maximized through microSD.

The newest DJI aerial vehicles are outfitted with Omnidirectional Obstacle Sensing technology wherein obstacle sensors are located on all sides of the gadget. These sensors, with the help of Advanced Pilot Assistance Systems (APAS), enable DJI drones to avoid obstacles from all the directions.

The DJI 2018 flagship consumer drones are embedded with the dual 3-axis gimbal for recording stabilized aerial videos during high-speed wind and any other unexpected change in weather.

Besides these superior built-up, the company claims that the latest drone series is the only aircraft family to support Hyperlapse function, creating time-lapse images in motion when a drone travels a large distance while shooting. 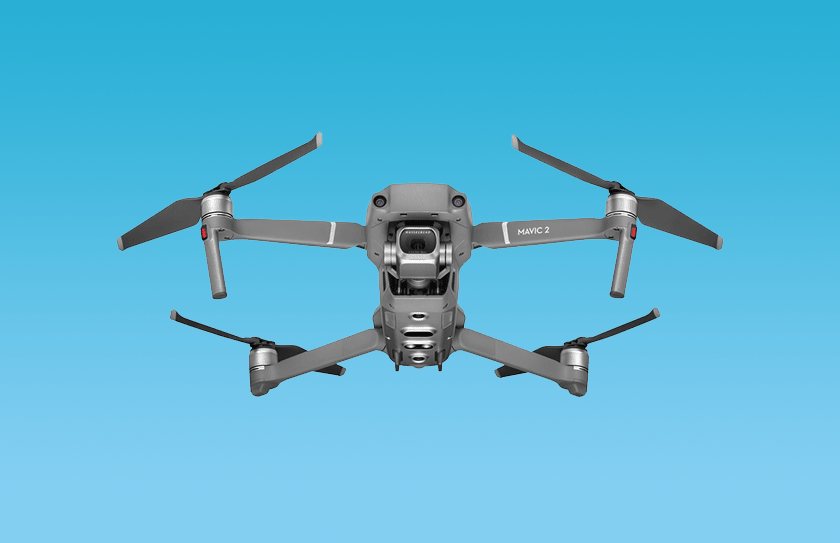 Mavic 2 drones can fly longest and faster than any of the consumer drones presently available in the market. Source: DJI Mavic 2 Pro

The aperture of the Mavic 2 Pro drone camera is also adjustable between f/2.8-f/11, facilitating to capture shots in variable light intensity. 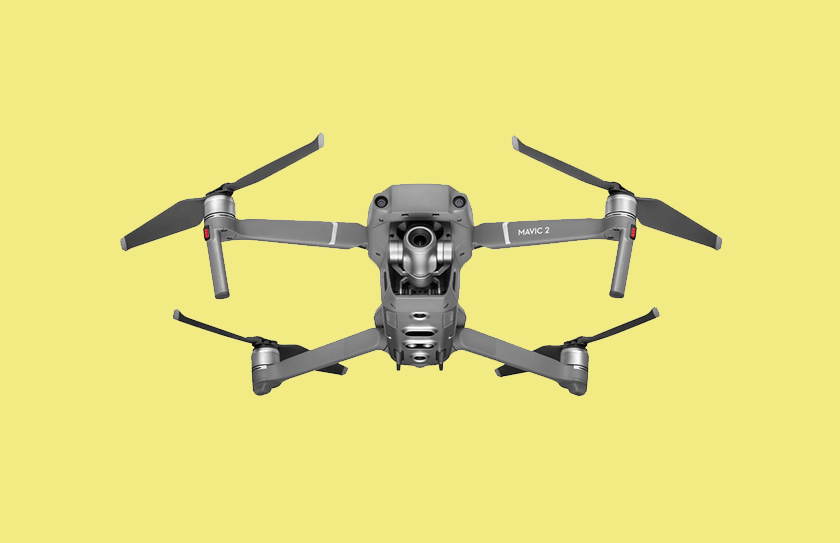 The Mavic 2 Zoom is crafted in correspondence to dynamic aerial perspectives. The aircraft is equipped with 12 MP, 1/2.3-inch tiny CMOS sensor. However, this latest drone from DJI family has the ability to provide up to four times lossless Zoom, including 2x optical zoom range from 24mm to 48mm. The feature allows the owners to shoot anything from wide bird-view angle to mid-range sight.

Adding to 12MP resolution, there is a Super Resolution function available in Mavic 2 Zoom which can capture nine images with its telephoto lens and merge them to create a high 48MP resolution photo with vivid detailing.

DJI’s Security Flaws Could Have Let Hackers Spy On Drones