The Linux Kernel 5.19 is tipped to enhance the system security in leaps and bounds.

The much-awaited Linux Kernel 5.19, the latest Linux Kernel is finally here! It was in the work for more than two months under the able leadership of the master developer from Finland, Linus Torvalds. The recent-most addition to the illustrious Linux OS series, is reported to have gone through a huge upgrade and with a host of advanced features, looks fascinatingly promising.

The Linux Operating System is critically acclaimed and millions of users, globally, bank on the Linux OS as the mainstay of their respective workstations. When it comes to compatibility, the Linux software ticks a wide range of boxes, as it supports a long list of devices thanks to the versatility of drivers present in it. Let’s have a close look at the latest Linux Kernel in order to chalk out a detailed list of its advanced offerings.

In addition, it’s enabled with the advanced tools to smoothly run the 32-bit binaries on 64-bit systems for RISC-V architectures. It’s compatible with SMP coprocessors, KCSAN and Xtensa architecture. Courtesy of a new-generic-ticket spinlock type, it extends its support for full qspinlock implementation in various architectures like RISC-V, OpenRISC and C-SKY. The presence of a new ‘FAN_MARK_EVICTABLE’ flag attached to the fanotify mechanism, allows it to avoid pinning the targeted inode in the inode cache. 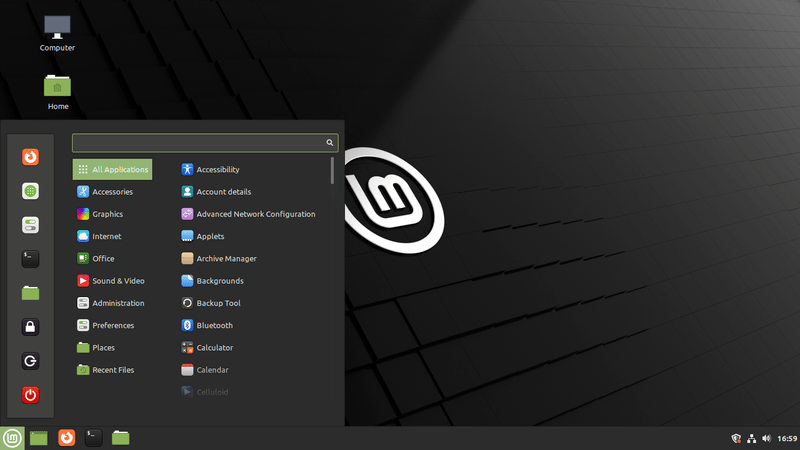 The latest Linux Kernel, Linux Kernel 5.19 is reported to bring an array of new features. (For representational purpose only) [Image Credit: Wikimedia Commons]

With the growing concern around data theft, the security of your OS has become even more crucial. It’s something extremely integral to the core scheme of things, and the latest Linux Kernel allows you to sit back and relax. The improved lockdown mode prevents the privileged processes from changing kernel memory outside of the Kernel’s control. It strengthens support for rules in the Landlock security module to control the renaming of files. Moreover, it adds support for fs-verity file digests to the Integrity Measurement Architecture (IMA) and incorporates a Clang-compiled structure randomization hardening feature. Exponential growth has been observed in the random-number generator too.

Is Linux Kernel 5.19 Worth Installing?

The all-new Linux PC offers you upgraded security patches, system support and many new tools to bolster your system’s overall output. From the Raspberry Pi Sense HAT joystick, Mega World controller’s force feedback to the ThinkPad TrackPoint Keyboard II and Google Whiskers touchpad – the latest Linux Kernel supports them all. You can download Linux 5.19’s source tarball right away from the kernel.org website to get started with the advanced Linux OS.