The globally popular car-hailing app Uber has been concentrating on developing its self-driving cars department in an efficient manner. In order to achieve this motive, the company has announced the launch of the Uber AI Labs. To run self-driving cars without any mishap, it is essential to have expertise in the field of artificial intelligence. Keeping this in mind, Uber has decided to take the big step of launching its own technological lab. This lab will mainly focus on the proper development of self-driving cars to make autonomous driving a success.

As Uber provides its services through a smartphone app, it is necessary for the company to be well-acquainted with the latest technology. Hence it is no surprise that the car-hailing app is focusing its attention on developing self-driving cars. For this, Uber has recently acquired an artificial intelligence startup called the Geometric Intelligence. This investment is to work on the loopholes of the self-driving car technology and launch it on the roads soon. The value of this deal is kept under wraps by both the parties involved. 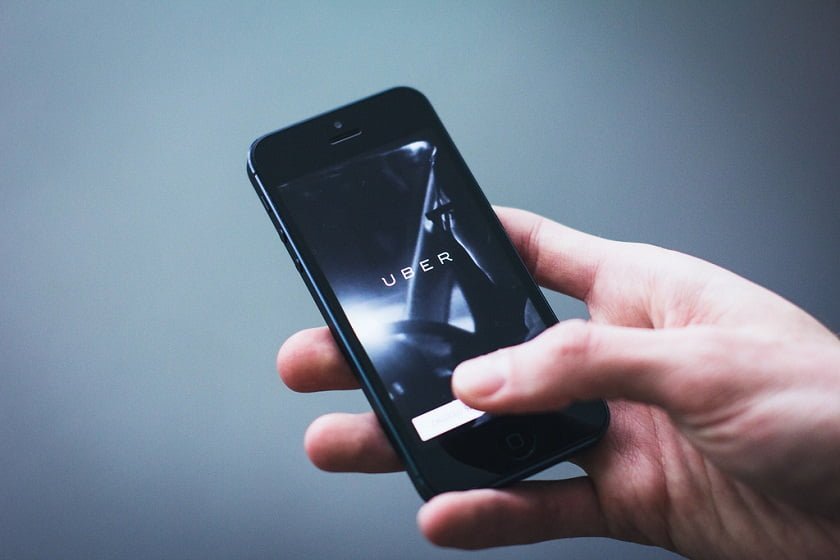 The Uber AI Labs will focus on the development of self-driving cars.

How will Uber AI Labs be beneficial

The Uber AI Labs will be formed with the staff of the tech startup Geometric Intelligence. The lab will be led by Gary Marcus, who is the co-founder of the startup and also a cognitive scientist in the New York University. Marcus states that the team will work on all areas of the company, right from improving the traffic predictions of the app to the next-gen technology of flying cars. But currently, its sole focus is autonomous driving.

Rumors suggest that Uber is focusing its attention on innovative technology as the normal taxi rides do not provide a substantial profit. To achieve growth, the app had heavily subsidized its taxi fares. This caused the company a loss of around $2 billion. The figures are likely to go up by the end of the year 2016. Uber chief product officer Jeff Holden denied these rumors saying that such losses do not affect the company.

The team at the Uber AI Labs will work on the company’s ability to predict the area and time when the demand for cars is high. The app will draw such data on the basis of various factors such as weather forecast and a regular routine of that area. In the long run, it will be beneficial in rolling out the self-driving cars of the company which is already being tested. Such technology might be fatal for humans in future as autonomous driving will make several thousands of drivers absolutely jobless. Later on, the job openings in the company will be in the technical sector. This won’t benefit these drivers as not all of them have the necessary qualifications.