Law Enforcement Can Unlock Any iPhone in Existence

A Motherboard investigation has found that law enforcement agencies across that country have purchased GrayKey, a tool for bypassing encryption on iPhones, while the FBI pushes again for encryption backdoors.

As part of the investigation, Motherboard found that regional police forces, such as the Maryland State Police, the Indiana State Police, and the Miami-Dade County Police have procured GrayKey, which can unlock devices running Apple’s latest mobile operating system iOS 11, including the iPhone X, Apple’s most recent phone.

Other forces, including the Indianapolis Metropolitan Police Department, are also interested in GrayShift. The Secret Service is also interested in purchase “at least half a dozen” GrayKey boxes for unlocking iPhones, while the State Department and the Drug Enforcement Administration have expressed interest. 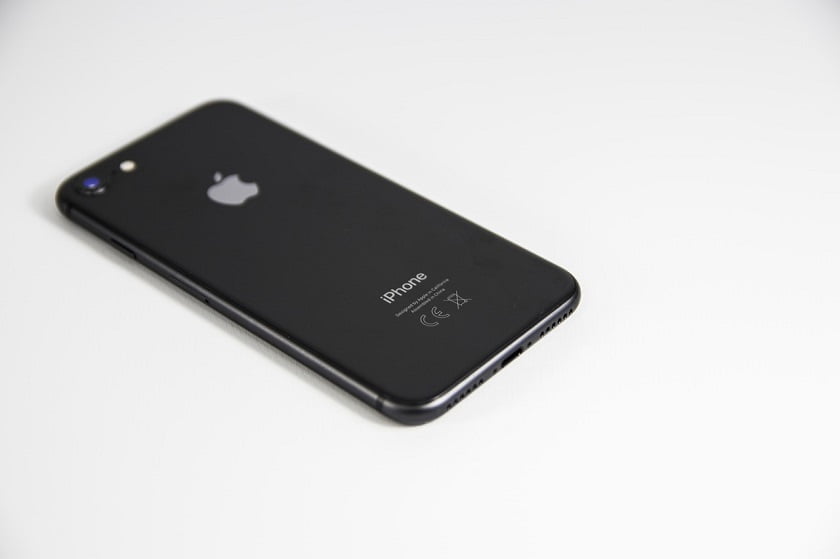 The GrayKey is a 4×4-inches portable box with dual lightning cables for connecting iPhones, according to the photographs published by cybersecurity firm Malwarebytes. The device comes in two versions: a $15,000 one which requires online connectivity and allows 300 unlocks (or $50 per phone), and an offline $30,000 version which can crack as many iPhone as the customer wants.

GrayKey is not the end of this debate. In recent months, the DOJ and FBI have been reviewing applications that would compel tech companies like Apple to provide backdoor access into smartphones and other electronics, thus guaranteeing access over a period of time. Back in 2016, Apple vehemently fought against the San Bernardino shooting while the FBI tried to order the company to provide it with a tool to unlock the iPhone 5C involved in the case.

Apple is patching a vulnerability as third-party iPhone cracking services look for new methods to break into iPhones. A few weeks from now, the law enforcement will have millions of dollars in small, portable boxes as Apple will have patched them out.