The launch of Nokia 9 was expected sometime in January next year, but the details of the handset have been leaked out in advance. The latest leak trickles down from FCC (Federal Communications Commission) in the U.S. Just a few days back, the company received a 3C certification in China for the 9-series. Usually, mobile companies take the certificates and permission from FCC a few weeks before the launch. Therefore, one can assume that the phone might release quite soon. 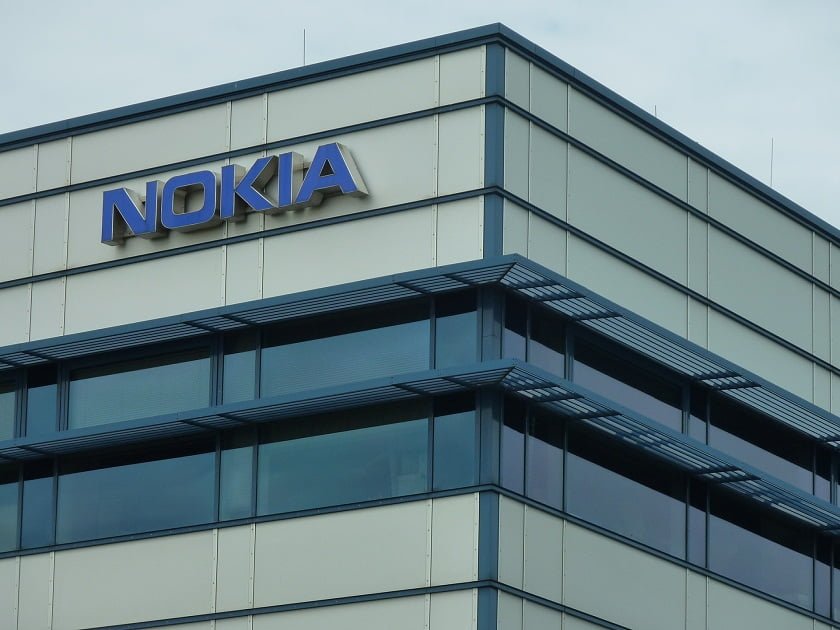 The specifications Nokia 9 can be considered to be as one of the killer flagships of this year.

According to the reports, the handset is expected to be of 5.5-inch, which is slightly larger than the Nokia 8 (5.3-inch). The display will be that of OLED which is manufactured by LG. It is contrary to the Nokia 8 which features an IPS LCD display. The processor is going to be of Snapdragon 835 chip which was the same as Nokia 8. The documents show that the phone will have space for 128GB built-in storage. Nokia 9 seems to have an impressive battery of 3,250mAh. The RAM of the handset model has not been revealed in the leak.

The phone features will have dual rear cameras with 12 megapixels and 13 megapixels respectively, whereas the front-facing camera will be of 5 megapixels. According to the screenshots taken in the filing, it suggested that the handset would run on Android 8.0 Oreo.

According to the leaks in October by OnLeaks, it showed an edge-to-edge display with a curved screen. The back of the phone is expected to be black in color with blue sides. The specifications Nokia 9 can be considered to be as one of the killer flagships of this year. The new screen will be adding to the significant contribution to the handset. The price of the flagship was not leaked along with other specifications and therefore it would be something to look forward to. In terms of features, the Nokia 9 is considered to be far superior to Nokia 8, beating it far down.

The Nokia 8, its predecessor faired quite well in the market. It was well received and praised by tonnes of tech pundits and geeks. According to what reports state, HMD is believed to be prepping up newer versions of Nokia 5 and 9, including the Nokia 9 as well. This is said to be announced on January 19th.

There has also been an image of the Nokia 9 which has been surfacing on the internet. The image displays the handset from the front where it hints a bezel-less display. The leaked image was originally on a Chinese social networking site Weibo. The image showcased how Nokia 9 will be undergoing a major design change. This was contrary to the earlier rumors which boasted that the phone’s design would be based on similar lines to Nokia 8.