Apple is going to celebrate iPhone’s 10th anniversary in 2017. The iPhone, which is going to be released next year, will probably be called the iPhone 8. Despite the fact that Apple tries to maintain secrecy around its products’ launch, rumors have already spilled the beans regarding the iPhone 8 specs. If these rumors are to be believed, the iPhone 8 features and looks will stand out among all the other predecessors. The iPhone 8 rumors have intrigued the Apple aficionados which will make them look forward to its launch.

Although Apple has not announced anything officially yet, the leaked images of iPhone 8 have already surfaced the internet. The iPhone 8 will be packed with updated design and the latest technology. With the advent of the iPhone 6, Apple introduced a new size which was different in comparison to its earlier models. Likewise, iPhone 8 might change the Apple iPhone’s flagship design. This will not cause a major change in the size but will have a significant change in its design.

The new reports suggest that the iPhone 8 will have an edge-to-edge OLED display. Notably, the screen will not have a bezel. The lack of bezel would change the whole design of the iPhone brand. The iPhone 8 will ditch the classic home button which was present in all the iPhones till date. Taking into consideration the omission of the home button, questions about the placement of the fingerprint sensor have arisen. According to the patent recently claimed by Apple, a fingerprint sensing technology will be present underneath the screen. It might be called the ‘capacitive fingerprint sensor including an electrostatic lens’. This technology will result in a fingerprint sensor which can work through various layers of the display. 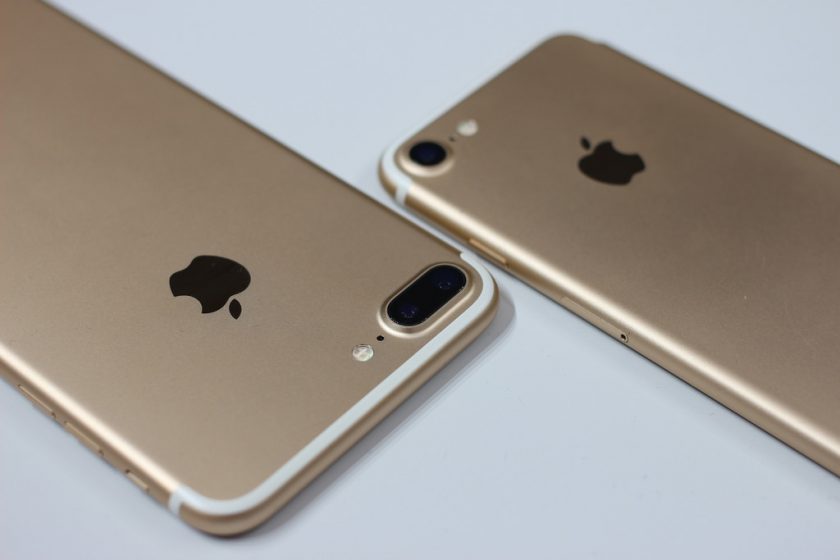 Among the iPhone 8 features, another major feature is that it might support wireless charging. Also, the audio jack might be removed which would reduce the weight of the model. Along with a full glass body, it will also have a stainless steel frame. All these factors suggest that the change in iPhone’s flagship will be impressive and radical. The iPhone 8 will be faster than the other models because of its A11 processor. Moreover, Apple is planning to produce three models of iPhone 8. One of these models will have the OLED display whereas the other two will resemble the standard iPhone model.

Apple’s iPhones have always been popular for their high-resolution cameras. The legacy continues with the iPhone 8 as well. According to the patent recently acquired by Apple, the iPhone 8 will have ‘super-resolution’ multi-sensor cameras. This will consist of a digital camera equipped with a light splitter cube which will receive incident light from a camera scene. This light splitter cube will break incident light into its color components, which will then be received by first, second, and third image sensors. Therefore in this patent, the use of color splitters will enhance the image resolution.

The iPhone 8 will have a normal model with a 5.5-inch screen size and its high-end model will have a 5.8-inch display. The iPhone 8 release date might be in the first two weeks of September 2017 according to Apple’s usual launching pattern. However, there might also be a slight change in the release date as Apple is planning to make iPhone’s 10th anniversary a special affair. The estimated iPhone 8 price is somewhere between $1,099 and $1,499.

Why Upcoming iPhone 8 Is Apple’s Much Needed Break?