The Legend of Zelda: Breath of Wild, a game full of sheer freedom, extreme adventure, mind-blowing mysteries and high-end visual experience is soon to strike back on the WiiU to offer more pleasing experience. The team CEMU, the best emulator for WiiU has released a new version of the Legend of Zelda game, state the reports.

The Legend of Zelda: Breath of Wild

According to the sources, the new version is boosted with better animation and high performance. The new version of the highly roared game is fully playable; solving pitfalls of the previous version.

Certain footages of the game are released on YouTube. YamGaming shared a video showing 10   minutes of footage of the gameplay from The Legend of Zelda running on CEMU 1.7.4 version. Also, another YouTube member reznoire released a video showing the improvements in the new version of the CEMU release of The Legend of Zelda game. Also, Nintendo reports about the 167MB new release that certain adjustments in the game are made to provide more pleasant gaming experience.

Certain trouble spots in the previous version like areas with lot of long grass has better graphical boost in the updated version. There are still certain dips for the newer version is beatable but not perfectly emulated.

The Legend of Zelda game: Insight

The Legend of the Zelda: Breath of Wild is a game full of adventure, roleplay, action and mystery. The protagonist of the game is a brave young man Link. The princess of the Hyrule ‘Zelda’ had been imprisoned by the Ganon-a prince of Darkness. Now the game is all about the Link’s progress to rescue the princess and seek the mystical power element Triforce. Link heads step by step battling creatures and making its way to the underground dungeons. The dungeons are maze like hall that are guarded by monsters. Defeating the monsters would lead Link to one of the eight pieces of the Triforce. You need to find some linkage to the next dungeons by exploring the Land of Hyrule. The game is aesthetically and adventurously pleasing. The players would enjoy solving the mysteries and the dramatic story line is the highlight of the game. 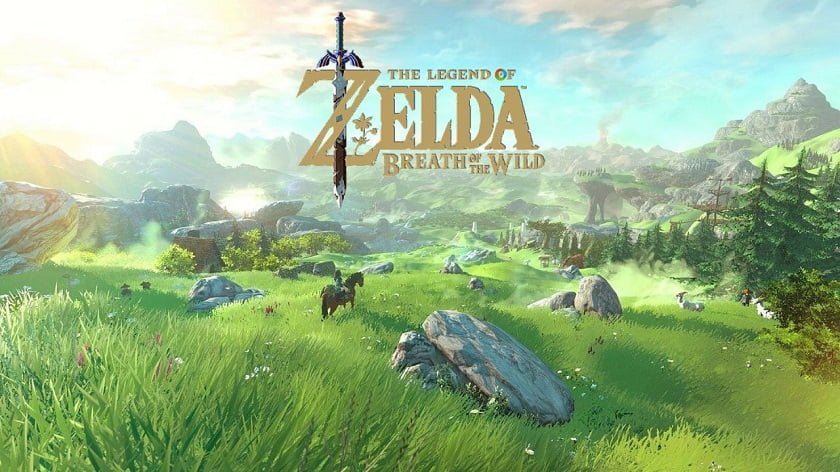 The game gives you an enchanting experience in the midst of gorgeous landscape, subtle music tuned with the tempo of the adventure and the ambient sounds of wildlife on-the-go. It is colourful with beautiful animations and graphics. Notably, there used to be hiccups while playing the game in docked mode of the Nintendo system. We have no idea whether the issue has been addressed in the CEMU 1.7.4 release. But yes, the reduction of the framerate dips is surely reported by the backers who tested the game.

The Legend of Zelda: Breath of the Wild is the fourth best-selling game of the Nintendo
Entertainment system selling 6.5 million copies worldwide. Well, the version of CEMU is likely to become available to public next week mostly and it is already available to the backers. Though to explore the new version to the best, we will wait till its public release. Till then, let us know if you came through any other wows or flaws in the new version in the comments below.