What to Look for in the Lenovo Legion 7.

Is Lenovo Legion 7 good for gaming?

The Lenovo Legion 7 is a gaming laptop with a lot of great features. One of the most useful features of this laptop is that it provides an immaculate gaming experience and is perfect for fans of RGB. It has NVIDIA RTX 3060, 3070, and 3080 graphic cards. This means that you’ll be able to play all sorts of games on this device without any problems.

The other thing that makes the Lenovo Legion 7 so great is its 16-inch display with a 165Hz refresh rate. The screen is large enough to let you see everything clearly, but it’s also small enough that it doesn’t take up too much space when you’re using it at home or on the go!

Another great feature is that this laptop comes with 16GB or 32GB of RAM. It also has 512GB, 1TB and 2TB SSD storage combinations (which means there’s plenty of room for all your favorite games while still having plenty leftover). It also comes with a reasonable number of ports for your other devices, like your headphones, for an amazing gaming experience.

The Legion 7 has great graphics for gamers and also provides an Xbox Game Pass for its users. It weighs 5.5 pounds and has a storm grey color. 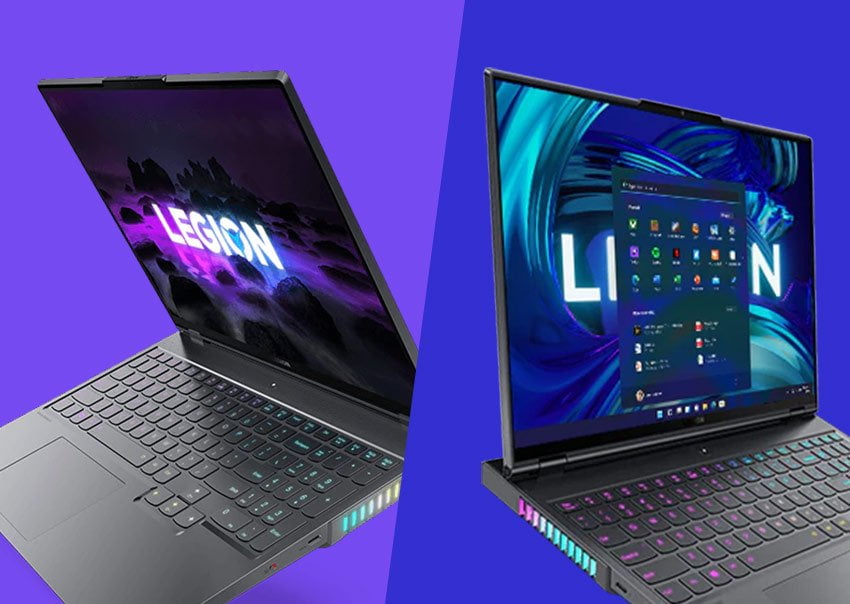 Differences between Legion 7 and Legion 7i

The Lenovo Legion 7i which was tested as an intel version of the Legion in October 2021, got a lot of attention from users. The device had many praising its features. However, it’s quite similar to the Lenovo 7 but has a few differences.

We’ll now differentiate between the Legion 7 and Legion 7i for you.

Lenovo Legion Slim 7 and 7i

The Legion slim 7 and 7i are another set of laptops belonging to the Lenovo Legion series. The term “slim” refers to their size and weight. These laptops have a slim body of about 0.6 inches and a weight of about 4.4 pounds. They also have an Intel core and Nvidia graphics. They also have a memory capacity of up to 24GB RAM and 2TB SSD. 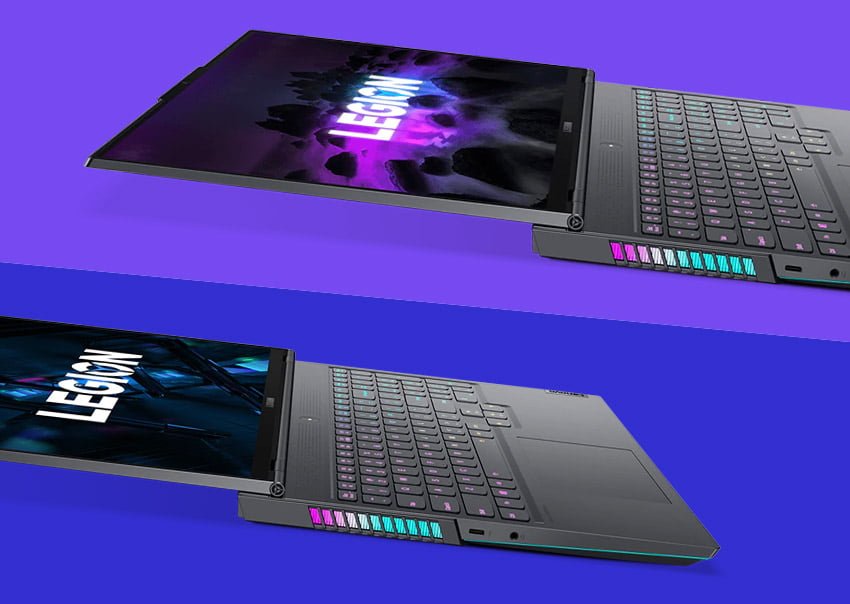 The Lenovo Legion 7 is a great laptop for gamers who will love its high gaming performance, RGB and enough space for their games.

Is the Lenovo Legion Series worth buying?

Lenovo has been a contender in the PC gaming market since it released its first gaming laptop in 2000. The Legion line of laptops has been a mainstay in the gaming community, but this year’s release is the first to feature an AMD processor. As far as we know, no other company has attempted to use AMD processors in their gaming laptops.

It also has a Windows 10 Pro operating system. It has an iCUE RGB keyboard, which displays light when using the keyboard.

So, yes, the Lenovo Legion Series is worth buying for those who have the budget for it and wish to set up their game station.