Towards the end of August, Lenovo will unveil the lightest, thinnest mobile workstation ever from its factory in the form of Lenovo ThinkPad P1 together with another powerful workstation, Lenovo ThinkPad P72. Both the ThinkPad P series models are packed with Intel 8th generation Core and Xeon processors.

The latest additions to the Lenovo laptop family are built on the core theme of ThinkPad series – handling computer intensive work with portability comfort and style. All the major applications on the system are certified by Independent Software Vendors (ISVs).

Lenovo fitted ThinkPad P1 in a sleek frame of14.2×9.7×0.7 inches, a 35 percent reduction in size compared to any ThinkPad model launched. It weighs only 3.76 pounds, making it the lightweight for boosting mobile productivity.

ThinkPad P1 arrives with a 15.6-inch display with up to 4K ultra high-definition IPS resolution along with full HD version available. 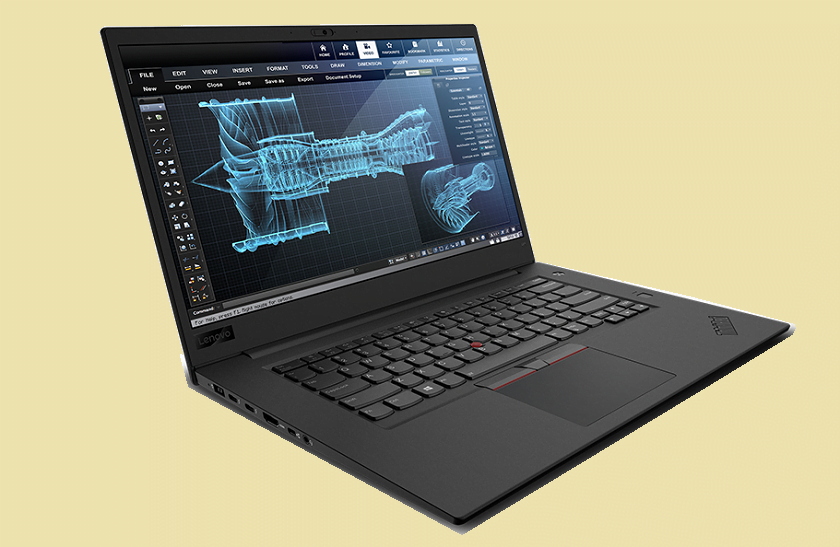 Lenovo’s lightest mobile workstation is powered by 8th-generation Intel Core i7 6core processor boasting clock speed of up to 4.3GHz. The system runs on Windows 10 OS and is integrated with NVIDIA QuadroP2000 graphics card.

Coming to memory specifications, inside the slim body of Lenovo ThinkPad P1 lies 64GB DDR4 RAM, extended up to 32GB for ECC and internal storage space of 4TB. The battery lasts till approximately 13 hours of use.

“When we set out to create the ThinkPad P1, we knew our challenge was to build a mobile workstation that would carry the legacy of professional power and reliability of our ThinkPad portfolio, but also meet our customer’s need for a thin, light and sleek design,” said Rob Herman, General Manager of Workstations, Lenovo.

For those who prioritize power pack performance over sleek dimensions, check out Lenovo’s another mobile workstation – ThinkPad P72. Lenovo ThinkPad P72 is packed with 6TB storage space, with up to 128GB DDR4 RAM and 16GB Intel Optane memory optional support. 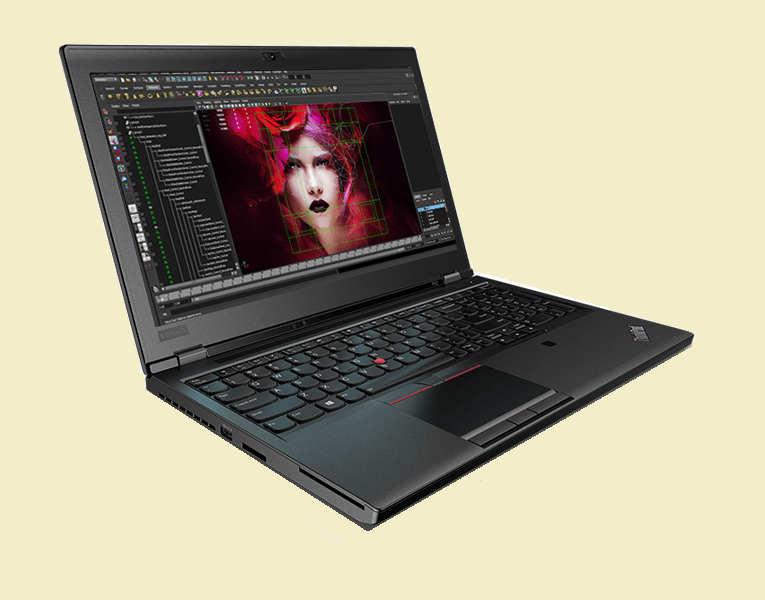 The size of 4K full HD IPS touchscreen mounted on the Lenovo laptop is 17.3 inch. With 400 nits of brightness, a 100 percent Adobe color gamut and a 10-bit color depth, the system supports wide-angle viewing and sharp clarity for editing professionals and researcher community.

There is an array of ports on the beast P72. Beginning from three USB 3.1 Gen 1 ports out of which one is always active, two Type-C USB 3.1 Gen 2 / Intel Thunderbolt 3, a dedicated space for 4-in-1 SD card reader as well as 3.5 mm audio combo jack to an HDMI 2.0 port and mini DisplayPort 1.4 connection.

The starting price of Lenovo ThinkPad P72 is $1799 and will go on sale by this month end.