Lenovo is drawing serious attention in the computer market after unveiling its new 2-in-1 laptop model; Yoga 730, which is a big rival to Apple’s MacBook. Yoga 730 was unveiled with its convertible series member, the Yoga 530, at the ongoing MWC 2018 in Barcelona. The Yoga 730 comes with built-in Alexa support and delivered at a good price to become an excellent choice for gamers and graphic designers. Thanks to its option for NVIDIA GTX1050 graphics card.

The Yoga 730 prides a lot of the design portrayed by its predecessor. A more tighten finish at the corners with sharp aluminum body distinguishes the 730 from the one-year-old Yoga 720. The screens are practically the same with a maximum of 3840 x 2160 resolutions at aspect ratio of 16:9, measuring 13.3 or 15 inches covered by small bezels except at the downside where the bezel is thicker to provide a space for grip when flipped over or converted. The upper small bezel features a properly placed webcam and Yoga 730 two screen sizes have a common pressure sensitivity level of 4,095 while supporting Active Pen 2 technology by Lenovo. 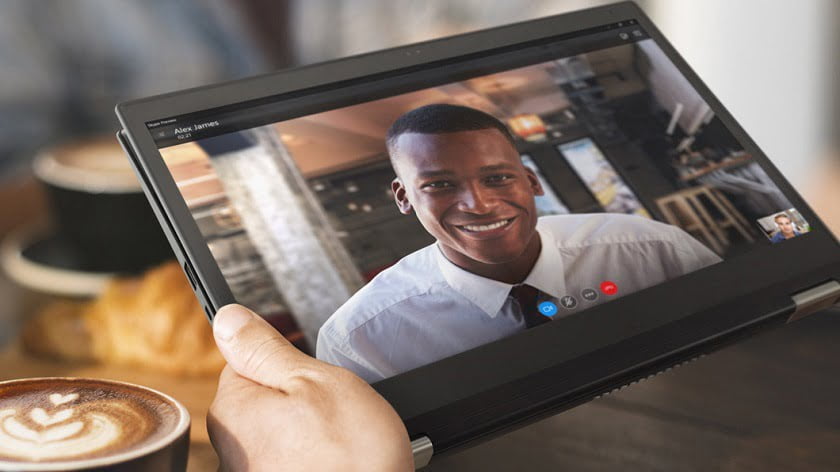 The 13-inch Yoga 730 offers a conventional Intel HD 620 graphics, but the 15-inch has options to an NVIDIA GTX 1050 graphics card. This makes the 15-inch model a mega choice even though it’s 0.77kg heavier than the 13-inch. The two models are also lighter than their predecessors. 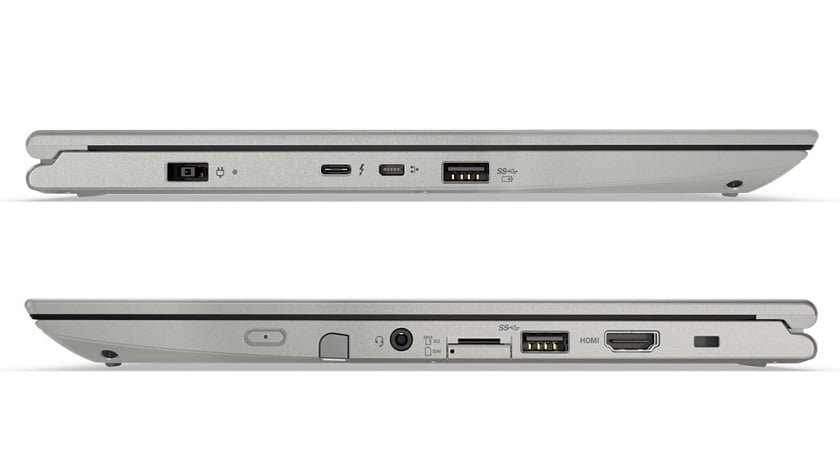 Delivered in an aluminum body, Yoga 730 features a far-field microphone system that enables the system to pick up voices from across the room for the Alexa. The voice assistant is capable of listening and responding even while the Laptop is in sleep mode. It uses Dolby Atoms powered JBL speakers to respond and works efficiently.

Lenovo Yoga 730 is expected to be available sometime in April 2018 for the two screen size models, and available in various colors; silver, dark grey and copper, at the starting prices of $879.99 and $899.99 for the 13-inch and 15-inch models respectively.