The popularity of virtual reality in the field of technology is on an all-time high. It became a big technological trend in the year of 2016 as it was now accessible to the laymen as well. Due to the exclusive nature of such a gadget, it was not considered affordable by a major class of people. But because of virtual reality’s increasing prominence, a number of companies are trying to develop these gadgets at a relatively cheaper cost. Lenovo is one such company which is concentrating on the same. The Lenovo VR headset is not as expensive as other such technological devices.

The tech giant decided to launch this device at an appropriate time as the CES 2017 is here and it will serve as a great platform to promote this piece of technology. This is the very first VR headset from Lenovo. The company claims that this is an inexpensive prototype device which is supported by the Windows Holographic platform. Not only this, but it is convenient to use due to its light weight.

Commonly, VR headsets weigh around 550 grams, but Lenovo states that the final headset will only weigh around 330 grams. The main focus of the company is that this headset must stand out in comparison to other VR gadgets. 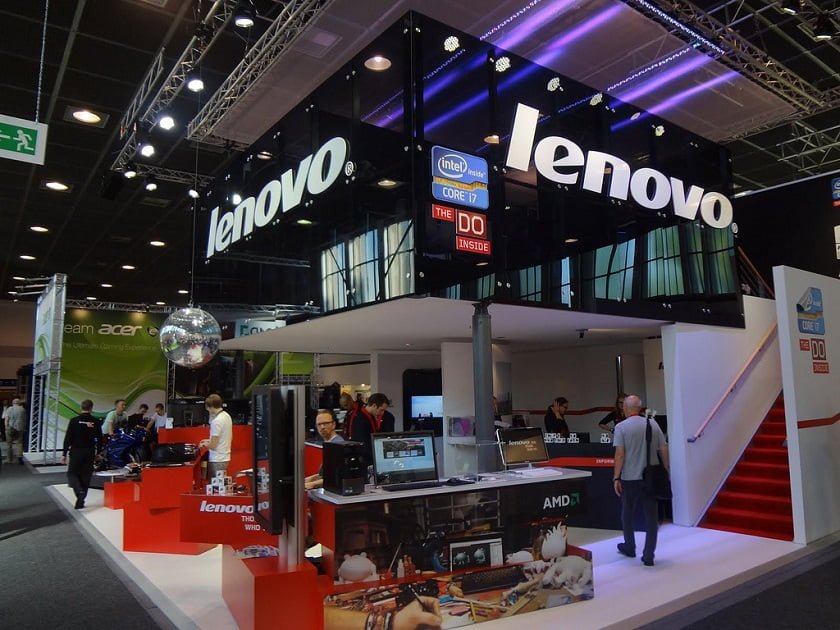 This is Lenovo’s first VR headset.

Lenovo is also trying to make the headset comfortable for the convenience of the user. In order to do so, the headset’s design is in such a manner that it rests on the forehead so that there is no weight on the eyes. One can strap it on the forehead but it will be suspended in front of the eyes. Usually, such headsets cause pain on the bridge of the nose due to its weight.

The Lenovo VR headset has two 1440 x 1440 OLED display panels. These display screens are of a higher level in comparison to the headsets already present in the market such as HTC Vive and the Oculus Rift. Microsoft earlier announced that the headset can even work with PCs having low specs. Every app available on the Windows store will work seamlessly on this device and is viewable in a floating theater mode.

The Windows holographic system includes two cameras which are attached to the inside of the headset. These cameras use inside-out, six degrees-of-freedom tracking. Due to the presence of such cameras, there is no need for the setup of external cameras which provide room-scale virtual experience to users. As this is the first commercial device which consists of the holographic setup, gadget experts are unsure about its result. There is no official name for this device yet, but it will ship in this year itself. The Lenovo VR headset will cost around $300-$400.