Lenovo yesterday beefed up the X series laptops with new ThinkPad X1 Extreme at IFA 2018 in Berlin. With the launch of an all-new 15-inch laptop, Lenovo has openly challenged a top of the line competitor, Apple. “This is our MacBook Pro killer,” a Lenovo executive explicitly mentioned it to PCWorld.

Lenovo extended its ThinkPad X series, (limited up to 14-inch displays) to Extreme to fit in its exceptionally powerful 15-inch laptop. What’s more, to beat the industry-best performance level of Apple’s MacBook Pro, Lenovo even embedded NVIDIA GeForce graphics card into the X1 Extreme device for the very first time.

Let us take a quick tour of the various parameters of 15-inch laptops offered by both Lenovo and Apple and compare their super capacities. 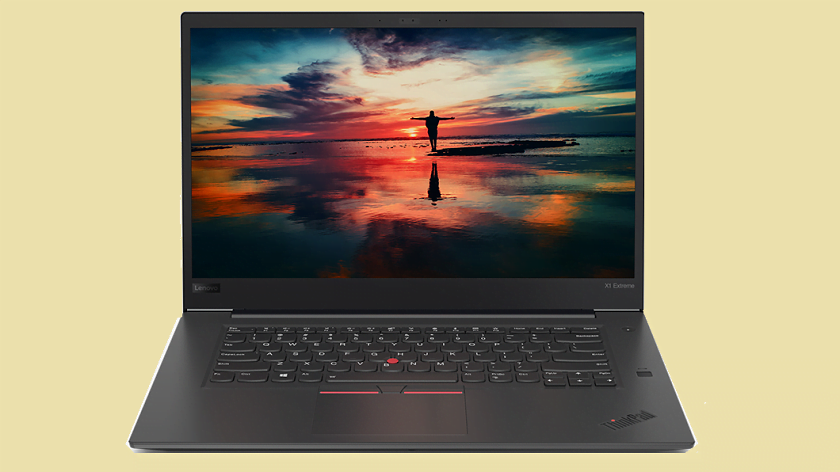 MacBook Pro 15, operating on macOS High Siera, is offered in two variants, one with 256GB and the other one 512GB. Both the models get 16GB in-built DDR4 RAM, configurable to 32GB. Additionally, it is available in two colors – Silver and Space Gray.

MacBook Pro 15 is available in two variants, one with 256GB and the other one with 512GB. Source: Apple

Both the company’s 15-inch laptops are configured with 8th Gen Intel Core i7, with 6 core processor and Turbo Boost Technology and 9MB cache. However, Apple also offers support to 6-core Intel Core i9 and Turbo Boost up to 4.8GHz, with 12MB cache in MacBook Pro 15.

The sturdy built quality is the highlight of the Lenovo ThinkPad X series. Similarly, Lenovo keyboard is also benchmark strong point of the line-up. The keys travel a distance of 1.8mm, plus they are coated with spill resistant finish. The entire keyboard gets backlit with white LED lighting. It is even integrated with multi-touch touchpad made of glass.

On the other hand, the innovation giant faced a lot of criticism over its butterfly-switch keyboard in the earlier models of MacBook Pro. The new Apple keyboard is a full-size backlit one with Touch Bar and integrated Touch ID sensor. MacBook Pro 15 keyboard has a large Force Trackpad facilitating pressure-sensitive drawing and multi-touch clicks.

Lenovo ThinkPad X1 Extreme is available at a starting price of $2,079. Source: Lenovo

Both the 15-inch laptops are integrated with 720p HD camera, however, the Lenovo provides an additional ThinkShutteras a privacy cover.

Furthermore, Lenovo provides an optional infrared camera attachment to X1 Extreme laptop which includes Mirametrix Glance technology. This feature blends face movement with eye and gaze-tracking, which enables the cursor to automatically adjust the focus on the monitor and the application windows change only by eye movements!

Keeping aside any company’s claims, the battery life of a gadget depends upon its usage time, display brightness and opened software. Having said that, Lenovo boasts loading extra superfast charging capacity on X1 Extreme’s 80-watt-hr lithium battery. The 15-inch Lenovo laptop lasts for 14 hours of usage on a single charge and a Rapid Charge technology tops up the battery from 0 to 80 percent within an hour.

According to Apple, MacBook Pro houses 83.6-watt hr battery which lasts up to 10 hours on a single charge.

Lenovo equipped XI Extreme with a series of ports – two USB 3.1 (Gen 1), two USB-C Thunderbolt 3 (enabling transfer up to 40Gbs), one 4-in-1 SD card slot, HDMI 2.0, a network extension and lastly a combined headphone jack for an audio/microphone.

The all-new Lenovo 15-inch laptop can connect up to four independent 4K monitors, making it a suitable device for performing large-scale complex computations. 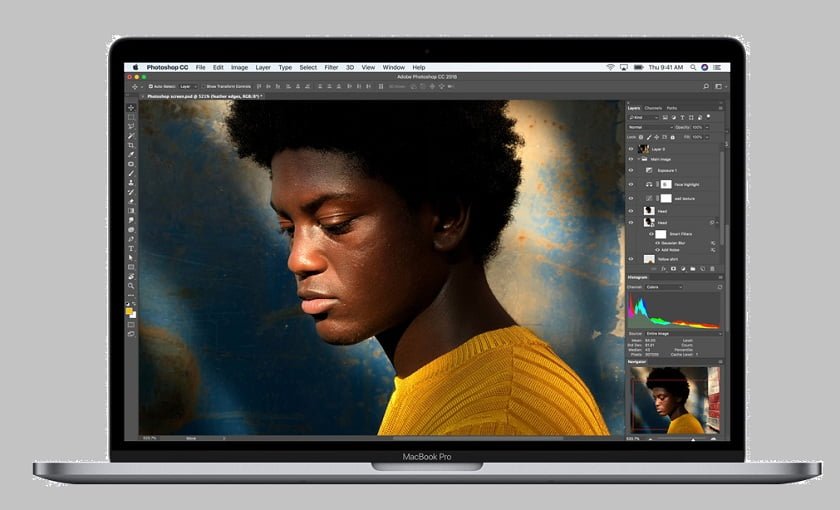