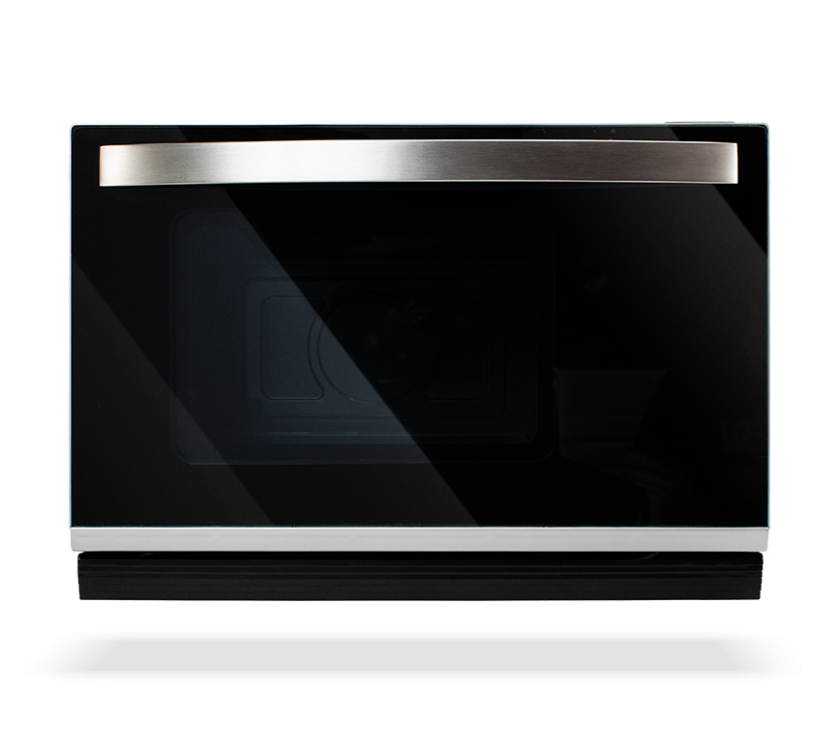 Tovala, the Chicago-based smart oven maker, which aims to be the ultimate future of food industry, has met $100,000 goal on Kickstarter after its launch this week.

Primarily, as the start-up Kickstarter project, Tovala never expected to hit the goal right away, but in the time span since its launch, the company has been keeping up with the demand fairly well.

The Kickstarter project, which launched on Tuesday, now has more than 600 backers.

Tovala, which was termed as Maestro previously, is a smart oven that can bake, steam, and broil food. It’s an all-in-one technology for cooking. The smart oven arrives with a subscription for food that can be received by the customers over weekly packages with uncooked and prepared meals. In order to prompt this smart kitchen appliance to adjust the relevant settings for cooking, a bar code that is placed on the meals’ packaging can be scanned.

David Rabie, CEO and co-founder Tovala smart oven, said, “My passion for food started before I started college, I always cooked for myself. But fast-forward to business school and I was super busy, so I was using alternative methods, like ordering in, that I wasn’t happy with.”

In May 2015, the smart oven makers won the New Venture Challenge held by the University of Chicago.

In November 2015, the company was accepted into the prestigious, Y Combinator (Incubator based in Silicon Valley).

Tovala is not just a microwave, it is an automated personal chef, a very expensive one for that matter, and a very pretty one as well. With all such amenities, one might find this power of sheer intelligence in an upscale apartment.

The startup campaign on Kickstarter arrives shortly after the makers of this smart appliance raised $500,000. The funding round was held by Origin Ventures in January. The product is likely to start its shipping by December 2016.