LG Display on Tuesday announced that it has developed a new breakthrough to prevent Virtual Reality motion sickness, the symptoms associated with virtual reality technology, by reducing the motion delay time. The symptoms include headaches, dizziness, pallor, drowsiness, vomiting, etc.

According to The Investor, LG Display conducted the research jointly with Sagang University. And LG Display said the solution also resolved the low-resolution problem, turning VR content into higher-resolution images as soon as the breakthrough reduced the delay between users’ movement and that of the images displayed on the screen.

Since virtual reality began a rapid growth, there have been complaints from users about falling sick from using the device. This has triggered lots of concern since confirmed by scientists, with 25 to 40 percent of users saying they experience VR motion sickness. The industry which is projected to achieve about $48.5 billion sales by 2025, according to Fortune, has faced a big question of growing off-balance. 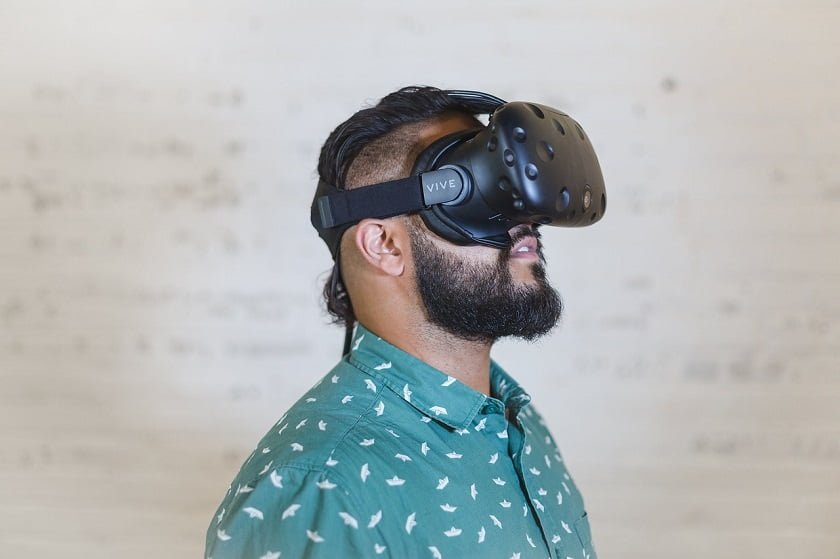 In Fortune’s report, the former Oculus scientist Steven LaValle, who has studied the virtual reality motion sickness: “Every time you grab onto a controller, you’re creating motions that are not corresponding perfectly to the physical world. And when that’s being fed into your eyes and ears, then you have trouble.”

The propensity for VR sickness increases in games featuring more movements. And concerns have been raised over millions of workers that would be exposed to the effect since it’s a training tool adopted by many corporations.

Until this announcement, unproven remedies have been the only option to casual VR gamers. They include chewing of ginger, soaking one’s feet in ice water and wearing wristbands. However, motion sickness is not a new case to astronauts and pilots. To help astronauts that suffer microgravity sickness, about 50% of those on the job, space programs rely on Autogenic-Feedback training which is a combination of perceptual and physiologic technique.

To minimize VR motion sickness, several game design methods have been deployed into the experience. Many designers of VR have succeeded in reducing the effect by deploying virtual hands in the graphics or including a virtual nose. Unfortunately, these techniques didn’t solve the challenge for many players.

The proffered solution by LG Display is significantly a complex computing for high-resolution videos which the company cited as a major cause of the delay. The company said it’s using internal memory chips to deliver the solution through deep-learning technology.

“As content with higher resolution calls for bigger data capacity, this also causes a delay (between the users’ movement and the screen updating) on a real-time basis,” LG Display said. The statement also alleged that the development will offer users quality VR content enjoyable in a more comfortable way.